What probably originated as a Celtic harvest festival, Halloween is now the second-most commercially successful holiday after Christmas. According to CNN, the average household spent $21.05 on trick-or-treat candy in 2011, and consumers spent over $2.5 billion on costumes!

That is a whole lot of green for a holiday that isn’t really so... green. According to a 2008 article in Slate Magazine about the environmental impact of Halloween, around 3.45 grams of CO2 are released for every gram of chocolate produced, and cocoa cultivation has been a divisive environmental debate. Factoring in those Jack-O-Lanterns carved and subsequently trashed, and the costumes manufactured, bought and worn for only a few hours, Halloween can be one wasteful day.

When it comes to greening your Halloween garb, you can actually save money by being less wasteful. Make your own clever costume with materials around your home, or clothes that you wear on a daily basis. Below are some of our favorite do-it-yourself costumes that are not only easy to throw together, but will make even the most sour skeleton crack a smile.

Do you have an easy, free Halloween costume planned for this year or that you've worn in years past? Submit your photo to the slideshow below, or tweet your idea with the hashtag #DIYcostume. 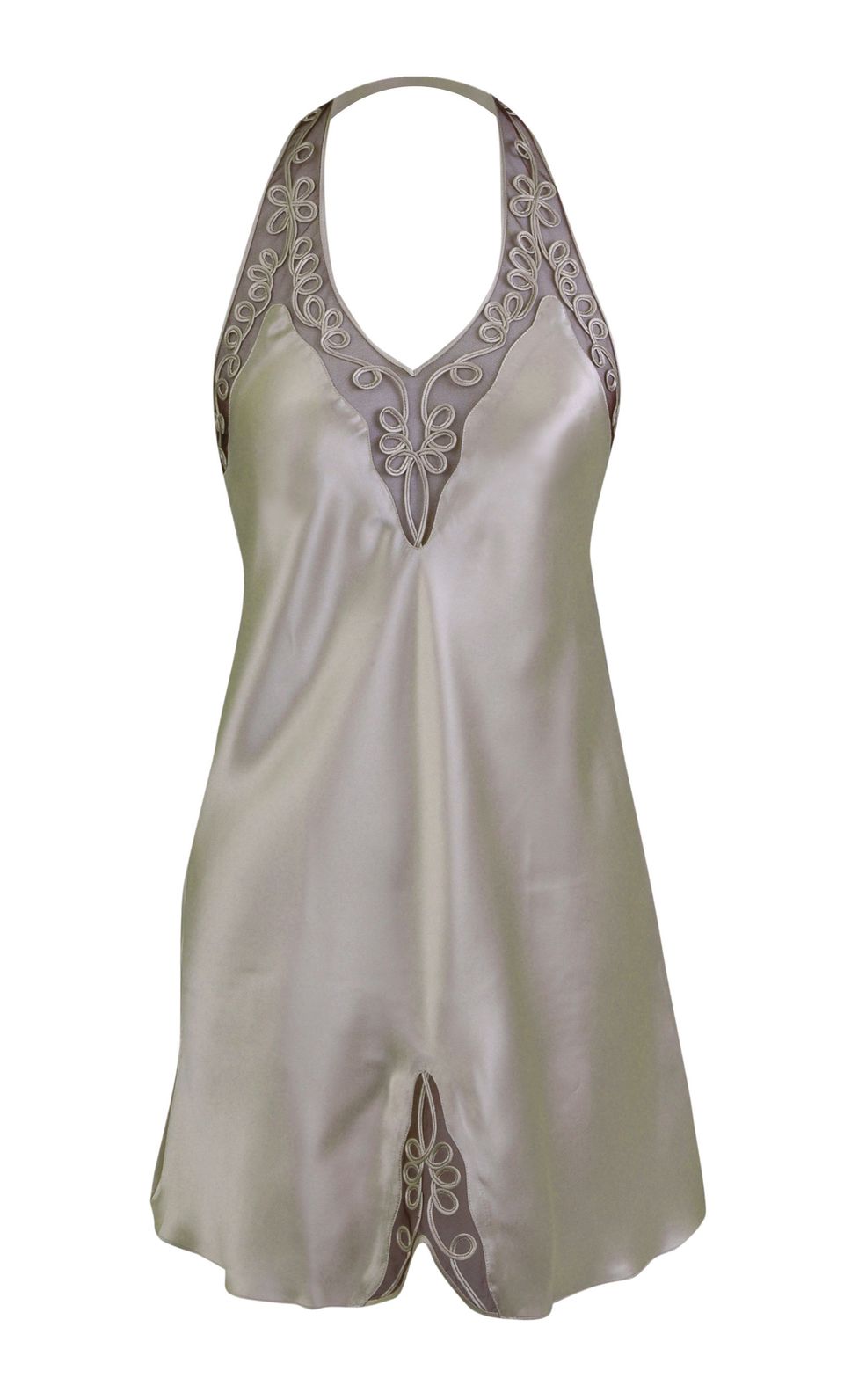 1 / 24
Freudian Slip
For the ladies -- put on a dress slip and pin on a sign that says "Freud." Bringing back memories of Meg Ryan in D.O.A?