The Fourth of July is a much-celebrated holiday in the U.S. It also can be catastrophic to the environment -- the holiday tends to bring with it tons of trash, hazardous fireworks, and polluting cars. While some traditions should be embraced, others may need to be tweaked so that future generations can enjoy both this holiday and this earth, as well. Here are a few tips to make your Independence Day more pleasant for you and the world in which you live. 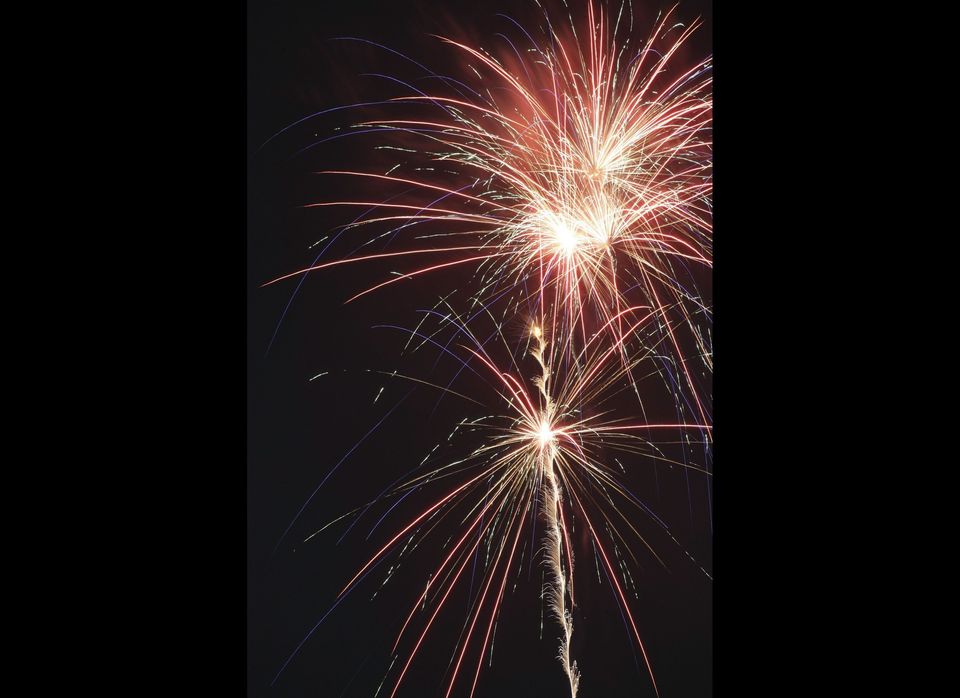 1 / 9
Fireworks
It's hard to picture July 4th without fireworks, but many of them are not great for the environment. As Thomas Klapötke (University of Munich, Germany) told <a href="http://www.sciencedaily.com/releases/2008/03/080317102449.htm" target="_hplink">Science Daily</a>, "No other application in the field of chemistry has such a positive association for the general population as fireworks... however, pyrotechnical applications are significant polluters of the environment." <a href="http://thinkprogress.org/green/2011/07/01/258811/global-warming-hates-the-fourth-of-july/" target="_hplink">ThinkProgress</a> writes: "As fossil fuel pollution heats the planet, one of the casualties is the traditional celebration of the founding of the United States. The record droughts, floods, and storms fueled by global warming are causing widespread bans on fireworks and the cancellation of numerous municipal firework displays." While some <a href="http://inhabitat.com/green-fireworks-for-an-eco-friendly-independence-day/" target="_hplink">eco-friendly</a> options are in the works, for now, at least try to go to a group viewing instead of buying your own. (AP Photo/Dr. Scott M. Lieberman, FILE)
AP