Several natural disasters dominated the headlines, with a tsunami in Japan, a hurricane that hit the U.S. East Coast and an earthquake that caused damage near the nation's capital.

In energy news, the proposed Keystone XL pipeline and the Canadian tar sands oil that it would deliver made news as environmentalists and residents of Nebraska spoke out against the pipeline. Fracking, a method of underground natural gas extraction, raised concerns from citizens worried about groundwater contamination near fracking operations in the western and northeastern U.S.

Animals also made the news, but often for tragic reasons. Police in Ohio were forced to shoot 48 rare and exotic animals after an exotic animal farm owner released them and committed suicide. Several gruesome animal attacks also showed how human intrusion into animal habitats can have deadly results.

Which news story will you most remember from 2011? Vote in the slideshow and share other news stories with us in the comments below. 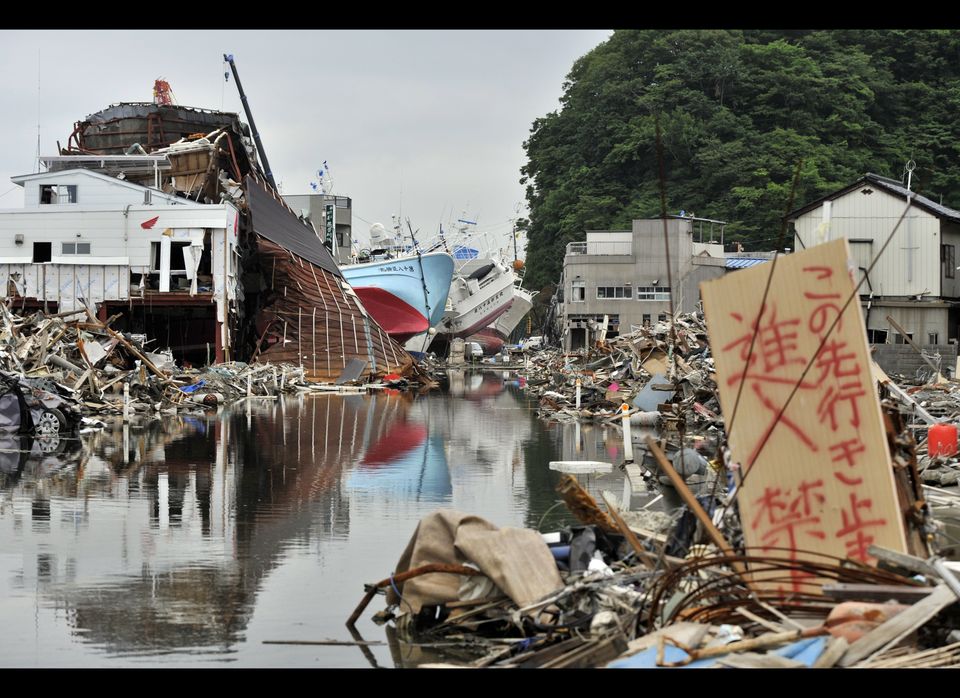 1 / 11
Japan's Tsunami And Nuclear Disaster
In March, a massive undersea earthquake <a href="https://www.huffpost.com/topic/japan-tsunami" target="_hplink">struck near Japan</a>, which caused a tsunami that devastated many areas. The damage most notably included the Fukushima Dai-ichi nuclear power plant, which leaked radiation in the largest nuclear disaster since Chernobyl in 1986. The disaster at the Fukushima plant, which is 140 miles from Tokyo, forced residents of nearby areas to evacuate. By December, the Japanese were able to achieve a state of "cold shutdown" on the plant, which is "a crucial step toward the eventual lifting of evacuation orders and closing of the plant," <a href="https://www.huffpost.com/entry/japan-nuclear-crisis-cold-shutdown_n_1152889" target="_hplink">reported the Associated Press</a>. Also in December, <a href="https://www.huffpost.com/entry/japan-tsunami-flotsam-debris_n_1152023?ref=japan-tsunami" target="_hplink">floating debris from the tsunami reached the West Coast</a> of North America.
Getty