The morning offerings at the NYC restaurant Jack’s Wife Freda aren’t exactly your standard waffles and pancakes. Instead, the menu ranges from a grapefruit-yogurt combo garnished with mint and honey to poached eggs with grilled tomato and halloumi, a firm white cheese common in Greek cuisine. And then, there’s the shakshuka.

You might be familiar with the baked-eggs-in-tomato-sauce dish that’s of Tunisian origin. Varieties abound ― it can be jazzed up with chorizo and bread crumbs; even cooked just for one, in a mug ― but the interpretation at Jack’s Wife Freda (featured in their new cookbook Jack’s Wife Freda) brings a surprising new spin to the dish’s classic red sauce.

Swapping in tomatillos for tomatoes, the shakshuka gets a fresh zestiness from the green fruit (yes, like tomatoes, tomatillos are technically fruit) that’s utterly delicious—especially when combined with rich egg yolks and finished with gentle spice, thanks to a jalapeño chili, plus ground coriander and cumin. Serve it with some toasted challah or French brioche on the side and you’ve got an amazing brunch that’s so tasty, it’ll leave your breakfast guests wanting more, just as it does long lines of New Yorkers.

Get the recipe: Green Shakshuka 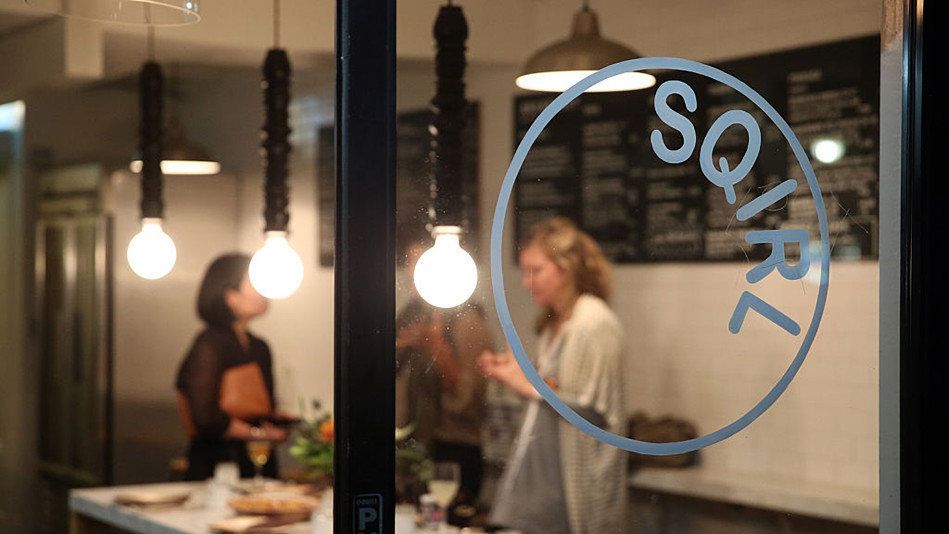 1 / 5
I've always had a sweet tooth. When I was a kid, my mom was a stickler for healthy eating, so I had to hide my Skittles. Now I try to find healthy-ish ways to satisfy my sugar cravings. This slightly indulgent granola with rich cacao nibs is my morning go-to: I pile it on my vanilla-infused Brown Rice Porridge, along with fruit and a dollop of jam.
Credit: Todd Williamson/Getty Images