In fact, according to a new study by NerdWallet.com, those seeking a greener lifestyle have several great options to choose from.

NerdWallet gathered statistics from the 150 largest cities in America to determine which are the most environmentally friendly. The analysis was based on environmental quality, methods of transportation, sources of energy and housing density.

Honolulu, Hawaii, with its excellent air quality and extensive adoption of solar technology, topped the list. According to the U.S. Energy Information Administration, 12 percent of the households on the island of Oahu have rooftop solar panels. The national average, 0.5 percent of households according to the Solar Electric Power Association, pales in comparison.

New York City's high public transportation usage earned it the No. 6 spot on the list, with 56 percent of commuters using its vast public transit network. Population and residential density worked in many cities' favor, reducing energy costs for transportation. 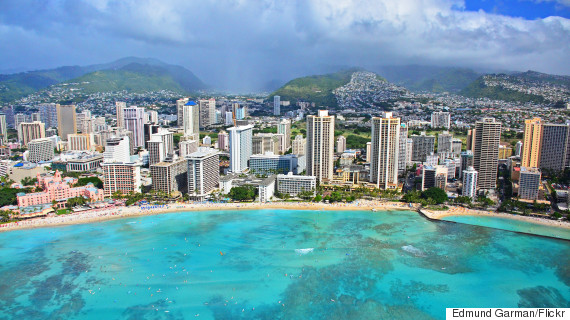 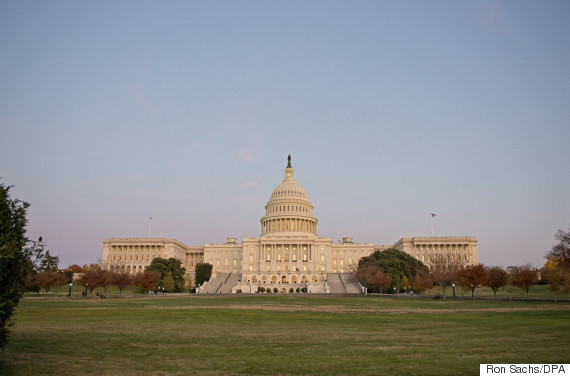 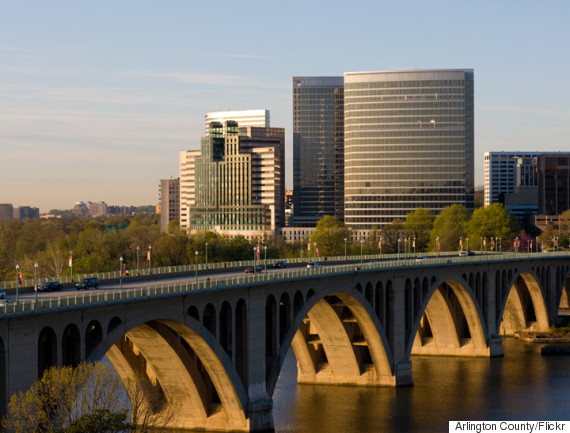 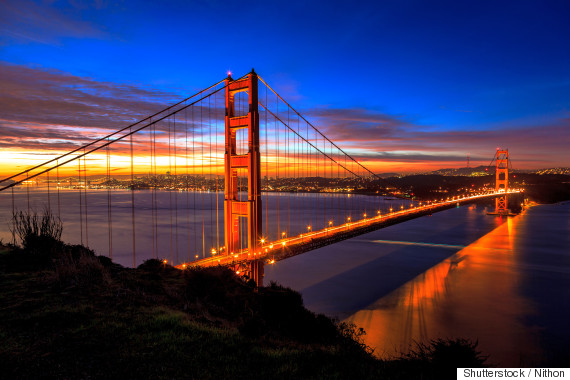 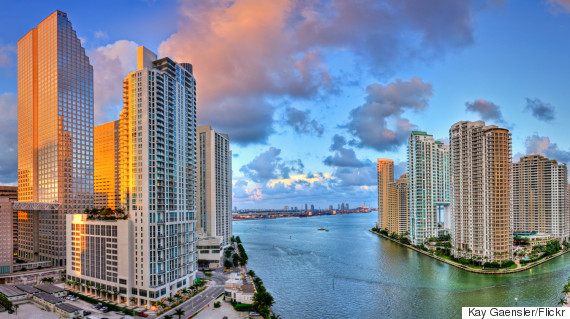 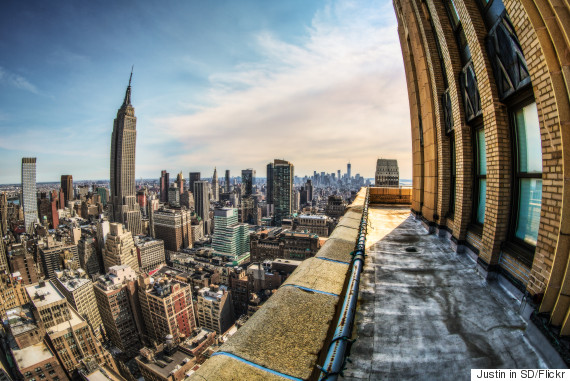 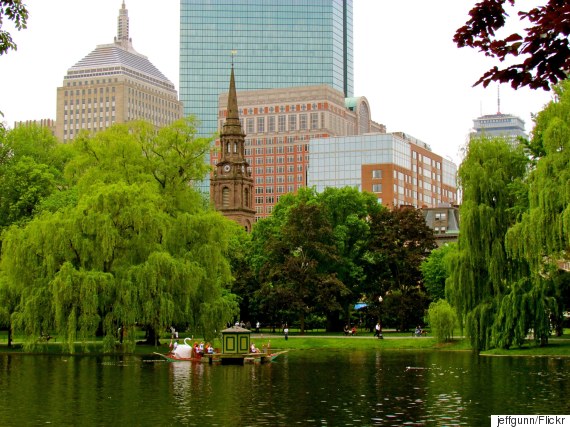 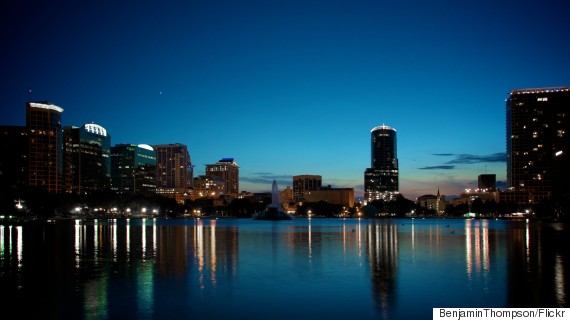 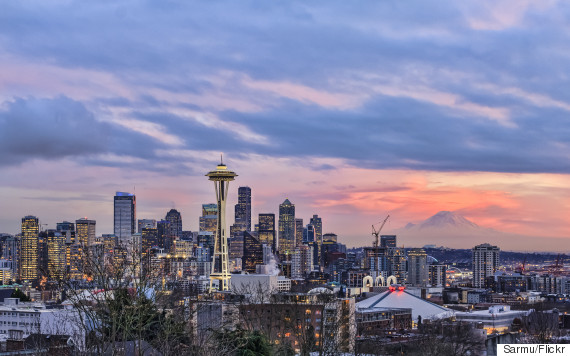 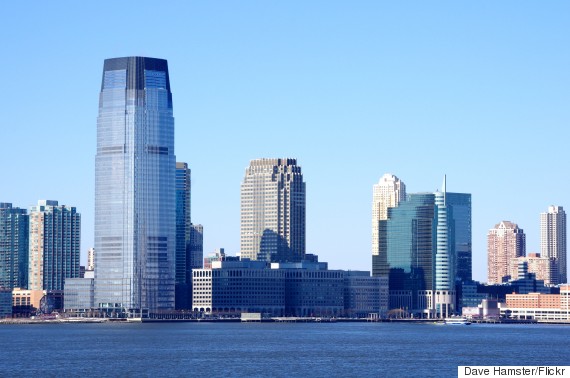