Earth Day is the perfect time to celebrate the positive steps that some states are taking to preserve the environment. This year, the theme for Earth Day is "A Billion Acts of Green." The idea highlights the fact that many small acts can make a significant difference to the environment.

Last year, 24/7 Wall St. analyzed the environmental issues facing the each state. In observance of Earth Day, the rankings have been updated to reflect the most recent data.

24/7 Wall St. examined energy consumption, pollution problems and state energy policies. The most recent information, issued in 2009 and 2010, was used for all states. Thousands of data points were collected to determine the most and least “green” states.

Below are the ten greenest states in the 24/7 Wall St. ranking, based on environmental problems and how effectively these problems are addressed. 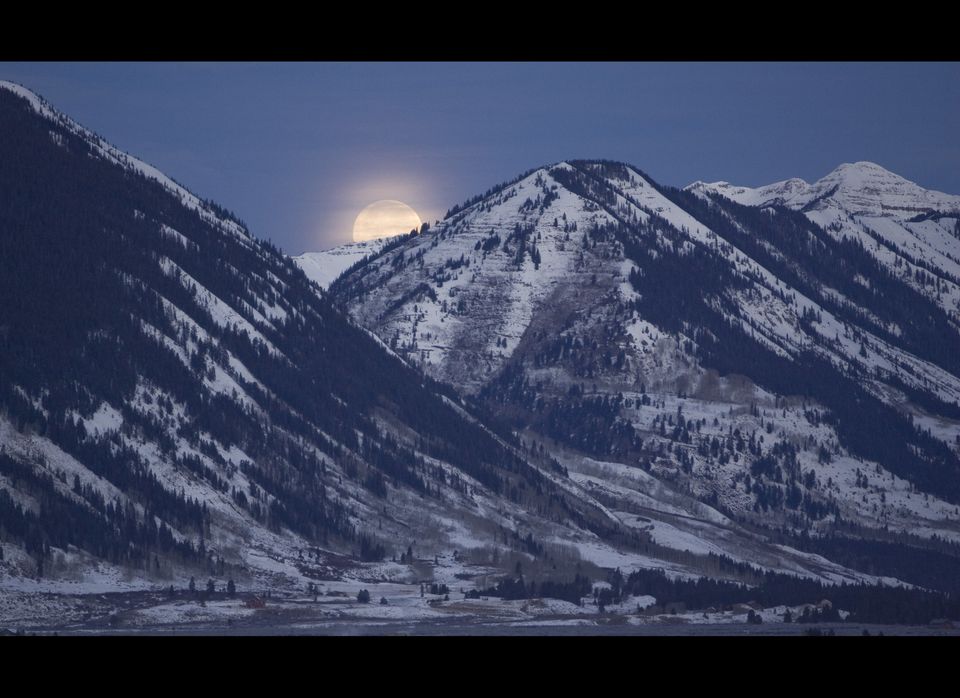