Leonard is perhaps best known for her 2007 web video "The Story of Stuff," which sought to explain where consumer products come from and what happens after you toss them out. She also wrote a book on the subject in 2010.

She has previously worked for Greenpeace International, the Global Alliance for Incinerator Alternatives and Health Care Without Harm, according to an online bio.

Leonard will take over from Phil Radford, who announced earlier this year that he is stepping down. Radford has been a big proponent of using public pressure to force corporations to change their practices, a strategy that Leonard seems inclined to continue.

“Corporations can apply their ingenuity to environmental progress, not destruction, and we will keep working with a broad network of supporters and allied movements to push them to do the right thing,” Leonard said in a statement.

She will take over in August, the group said. 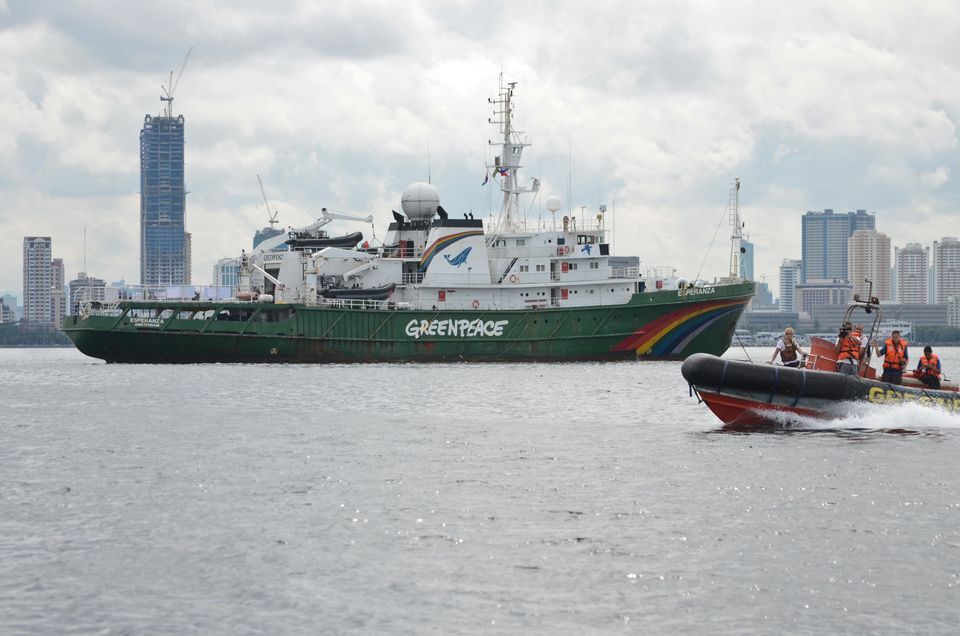