In November, Colorado voted to regulate marijuana like alcohol, and now a state senator is proposing a bill to legalize public consumption of alcohol for 18-year-olds under parental supervision.

Greg Brophy (R-Wray), told the Associated Press he got the idea after he and his wife took his daughter out for her birthday and couldn't buy her a drink because she was one year shy of 21.

In an interview with Fox News' Ship Smith, Brophy said he thought the bill could be tough to pass.

"A lot of legislators love the idea, but after the special interests groups, you know, turn loose on it, who knows what'll happen," Brophy said.

When Smith asked Brophy what kinds of special interest groups he was talking about, Brophy responded, "Well you'll end up with Mothers Against Drunk Driving of course," adding later that there are groups who just "don't like that demon rum."

However there are groups outside of MADD that have expressed concern about the bill.

"It puts all the burden of making the decisions of who can and can't be served onto our servers and our operators," Pete Meersman, CEO of the Colorado Restaurant Association told ABC News.

I have heard from some who really hate this bill. I find the opposition interesting.
To me it seems to stem from a general opposition to alcohol which is understandable but I'd say a lost cause and a settled question. I want to respectfully ask those opposed, to set aside the anti-alcohol stance and reflect upon the question: why is it appropriate for the State to deny parents the ability to show their adult kids how to responsibly consume adult beverages in a public setting? Those same kids are often turned completely loose to attend college hundreds of miles from home and completely unsupervised. Those same kids will be able to consume adult beverages completely unfettered on their 21st birthday. (ignoring the fact that they will have nearly unfettered access between the time they leave your home and that 21st birthday) Why on earth would you want to deny responsible parents the chance to expose their own kids to the effects of this product while with their parents?

In Colorado currently, 18-year-olds may drink alcohol on private property with parental consent. 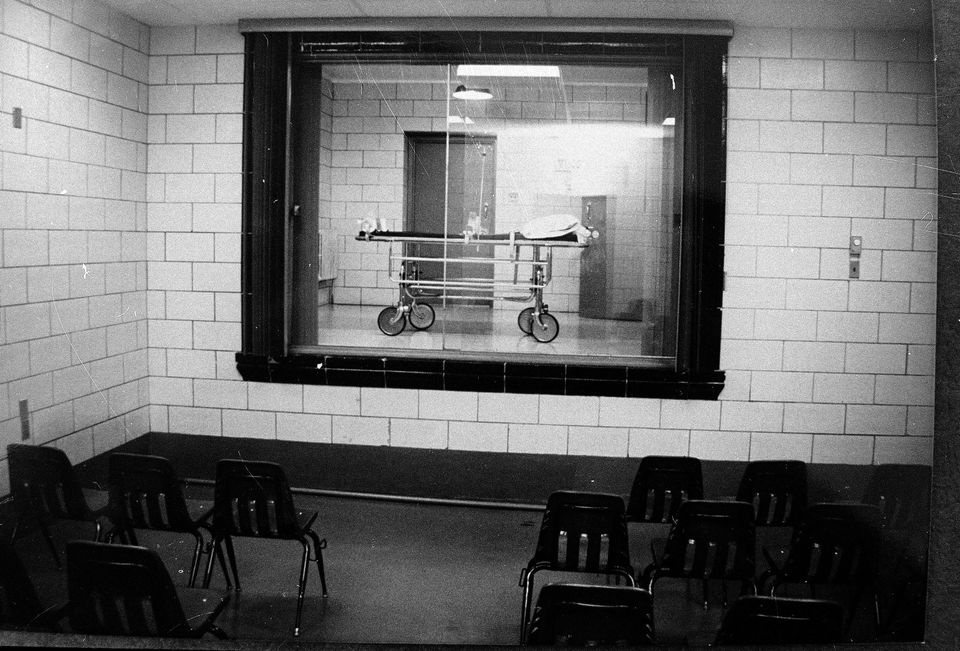 1 / 15
Abolishing The Death Penalty
In Colorado use of the death penalty is rare, though its use overall has been <a href="http://www.nytimes.com/2012/12/21/us/use-of-death-sentences-continues-to-fall-numbers-show.html?_r=0">falling nationally</a>. According to the <a href="http://www.doc.state.co.us/death-row">Colorado Department of Corrections</a> website, only one person -- Gary Lee Davis -- has been executed since capital punishment was reinstated in 1984. Colorado currently has three inmates on death row, and it has been widely speculated whether <a href="https://www.huffpost.com/entry/therapist-declined-tempor_n_2248980">prosecutors in Arapahoe County will seek the death penalty</a> for James Holmes, who is currently awaiting trial for the Aurora movie theater shooting. Earlier in the month <a href="http://www.dailycamera.com/guest-opinions/ci_22194910/da-death-penalty-not-practical-colorado">Boulder District Attorney Stan Garnett wrote an Op-ed in The Daily Camera</a> arguing that while he is “not morally or philosophically opposed” to the death penalty, there are factors that make it impractical in practice. Prosecuting a death penalty case through a verdict in the trial court can cost the prosecution well over $ 1 million dollars (not to mention the expense incurred by the judiciary and the cost of defense counsel, which is almost always funded with taxpayer funds in a death penalty case). To put this in context, my total operating budget for this office is $4.6 million and with that budget we prosecute 1,900 felonies, per year (and my office tried nearly 50 felony jury trials, including six homicides in calendar 2012). Last month too, State Rep. Claire Levy (D-Boulder) announced she is writing a bill to <a href="https://www.huffpost.com/entry/rep-claire-levy-drafts-bi_n_2347844">eliminate the death penalty in Colorado</a>, calling it a failed policy that has "outlived its time." Following Levy's lead, <a href="http://www.denverpost.com/opinion/ci_22263173/why-colorado-should-end-death-penalty">The Denver Post's editorial board</a> joined in, arguing that the state should end the death penalty, saying that it is "unevenly applied" and is hardly ever sought in Colorado anyway. The notable glitch, so to speak, in this largely Democratically-backed debate will be Democratic Rep. Rhonda Fields. Two of the three men on Colorado's death row are there after being <a href="http://blogs.westword.com/latestword/2012/12/rep_rhonda_fields_on_push_to_r.php">convicted of killing her son and his fiance</a> to prevent them from testifying, and she has said that she will oppose repeal of the death penalty.
AP