In your own words, what is this series about?

In my opinion it's about democracy and freedom, and that's it, really. I'm the worst design b.s.-er of all time, by the way.

What was the mood, theme or specific moment from the texts you depicted with these covers?

They're drawn from American history and there is so much graphic influence from all those early eras, specifically from ephemera. Common Sense, as a pamphlet, was the jumping off point for me for the series design.

I was always attracted to the general style of ephemera, and it seemed to make sense for this series. It's about democracy, and these early American designs were created by the people, very DIY, a lot like street art, that's what Common Sense is.

Peter Saville has always been a big influence. It's not a completely straight forward influence as far as imagery goes but I think that a lot of what he did was draw from little pieces of the past and bring it to the present to make it feel modern. All his Factory Records work, anything for New Order and Joy Division, the posters and album covers, there is an elegance to those pieces that is hard to grasp in a way. You look at them on the surface and then look at them for awhile and realize the way imagery and type are so well put together, so dynamic.

For Penguin Civic Classics, it was also about digging back and looking at what was around from these specific historic times. Posters from the Civil War are incredible; the typography used, obviously, the Declaration of Independence itself. The "Join, or Die" snake was designed by Ben Franklin, which goes to show how talented he was. It appeared about 20 years before the revolution but it was in a newspaper that he printed and he's credited as the designer for it.

What was the biggest challenge in designing these covers?

Supreme Court Decisions was the last one to include in the series and at that point, I was wondering how it was going to work and keep going. I had a lot of imagery, old 18th and 19th century political art work and ephemera from pamphlets and ads that were all very patriotic and pulling pieces from that and somehow making six individual pieces of art all work together was the biggest challenge.

Did you consider different ideas or directions for this cover?

I originally was going to do red, white and blue and it seemed too obvious. The fact that these are classic books, it made sense to make them black and white.

While I started to familiarize myself with the texts I came across different images associated with them over and over and I put them in a folder along with patriotic images of American history, which are so rich and varied. I suppose in a subliminal way I channeled some of my early design influences into it, which are punk posters and album covers.

Do you have a favorite amongst them?

Common Sense. It's very punk rock and I always liked Jamie Reid's work for the Sex Pistols. Thinking about "God Save the Queen," ripped over her eyes, in a weird way our Common Sense is almost a tip of the hat to Reid. Also, out of all of the volumes, Common Sense is the one with the most Peter Saville influence too. The spirit of the revolution is very rock n' roll in a way. Common Sense is rock and roll all the way.

I am currently Art Director of Blue Rider Press where I have designed covers for books such as Neil Young's memoir Waging Heavy Peace and Damien Echols' Life After Death. Prior to that I was a designer with
Penguin/Viking and Harper Collins where I have designed covers for Charles Dickens' A Tale of Two Cities, Aldous Huxley's Brave New World, and Jim Carroll's The Petting Zoo and many more titles.

Are you happy with the final decisions as it ran?

Yes, very much. I got to do uncoated, debossed, covers and had a completely blank canvas for all of them; it's kind of rare to have that.

Getting people to pick it up. 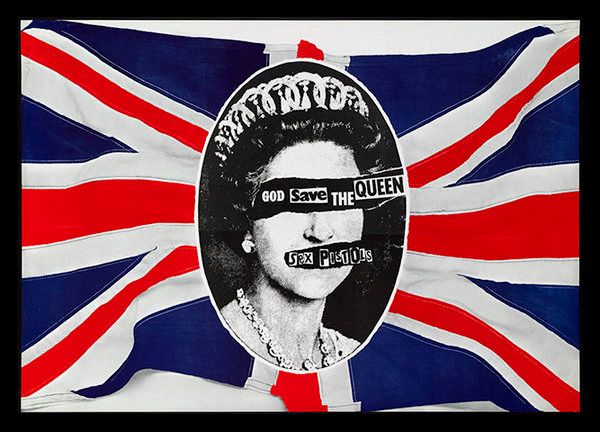