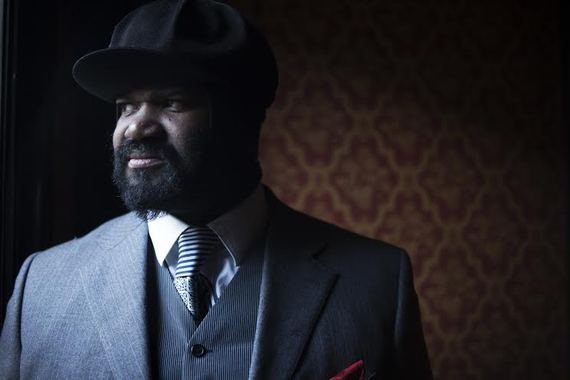 "Divine," comes to mind, "charismatic," "dignified," and a voice that is "habit forming." Only a few positive associations and by far not enough of them, describing a singer that awakes the true fan spirit in every single one of his followers.

Right after his concert at Town Hall in New York City on Valentine's eve, I am finding myself looking up Porter's tour dates in order to make sure that I will be able to participate in this collective "feeling-turned-inside-out" experience again -- because his voice is one in a million and Porter's arrangements leave nothing to be desired.

His lyrics make women believe that it is worth keeping up trust in men, at least for the next two hours, while the mostly unproductive battle of the sexes continues -- delivered with a great level of strength, humbleness and warmth, qualities people would often like to find in true and trustworthy leaders during disenchanting times.

His songs are hymns of beauty. Simplicity and depth describe them just as well. Sometimes they come with political innuendo. "1960 What?" is a perfect example.

"1960 What? 1960 Who? The motor city is burning, that ain't right. There was a man, voice of the people, standing on the balcony, of the Loraine motel. Shots rang out, yes it was a gun. He was the only one, to fall down."

Opening with band member Aaron James repetitively plucking the upright bass, then joined by Emanuel Harrold on prancing drums. Finally the arc of suspense completed with Chip Crawford on piano and Yosuke Sato on alto sax, replacing the set of horns known from the studio version. This song, a tribute to Martin Luther King and the civil unrest in Detroit, leaves many touched at their core. And no real time to relax, because "Our Love" is next.

"Sing baby," his mother told Porter on her death bed and he followed her advice. Growing up in a spiritual home, it is not surprising that he found the Gospel of Jazz in his families' prayers -- and Nat King Cole. Porter is five years old when he breaks into his mother's record cabinet and discovers the singer, easily to identify by his soft, baritone voice. Porter dedicates his first musical to Cole, called "Nat King Cole and Me."

In times where jazz music is losing the attention of the young in some places, Porter is their gentle converter, preparing an art form for the next generation, by preserving its captivating clarity. 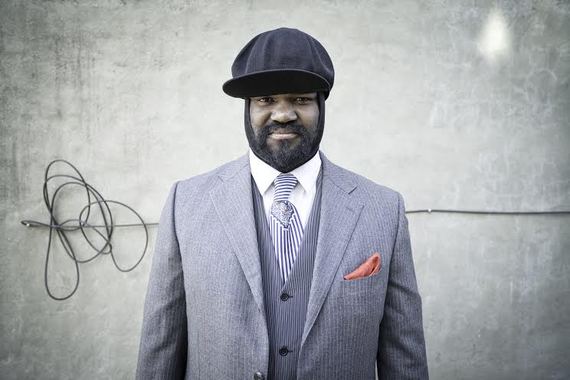