Have Gretchen Rossi and Alexis Bellino been fired from "The Real Housewives of Orange County"?

Star Magazine reports the two "RHOC" stars got axed from the Bravo reality series ahead of Season 9. Apparently, their lack of storylines contributed to the decision.

Rossi allegedly got in trouble with producers during Season 8 for her dull plotline. Meanwhile, Bellino was reportedly not even supposed to appear on Season 8, but producers brought her back after a new housewife canceled at the last minute.

During the "Real Housewives of Orange County" reunion, the ladies accused Rossi of staging her engagement to Slade Smiley for the show (or possibly for her own spin-off show). But the proposal might not have been enough to salvage her spot on the series.

As for Bellino, last week she told Reality Tea that things are up in the air for her regarding next season, which begins shooting next month.

"Everything is still in the air," she said. "[Jim] and I haven't addressed it, we're just enjoying the time off. I don't even want to think about it. Right now I'm very undecided and I don't want to think about what we're doing. Supposedly, we only have a month, month and a half before everything starts up again. So it's not a very long hiatus. That's basically getting the kids ready for school. Halloween and that's it. That's the end of it."

Rossi and Bellino have been on the show since Season 4 and Season 5, respectively.

Would you miss Gretchen and Alexis on "Real Housewives of Orange County"? 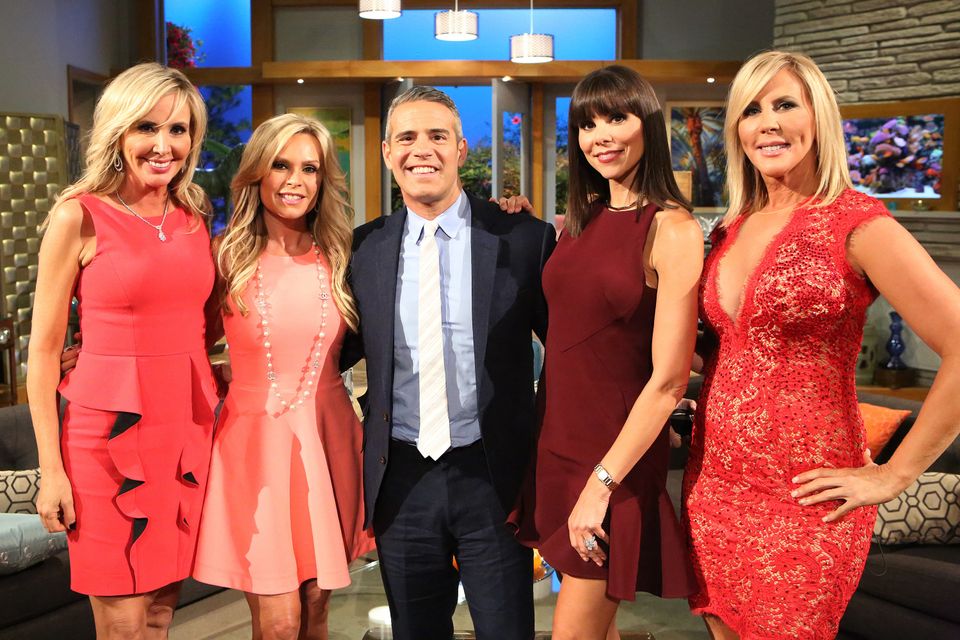