People may know Jacob Anderson as Grey Worm, the commander of the Unsullied on "Game of Thrones." Soon enough, they will know him by the name Raleigh Ritchie, Anderson's music moniker.

The combination of the characters Raleigh St. Clair and Richie Tenenbaum from Wes Anderson's "The Royal Tenenbaums," as noted by i-D magazine, Raleigh Ritchie has put out three EPs and is prepping to release his debut album later in 2014. With soulful singles like "Stronger Than Ever," he is quickly becoming one of our favorite new artists.

Give the song a listen below and make sure to check out more of his tunes on his Soundcloud.

Grey Worm From 'Game Of Thrones,' AKA Raleigh Ritchie, Is An Unsullied Musician Too
Game of Thrones Cast, On and Off Screen 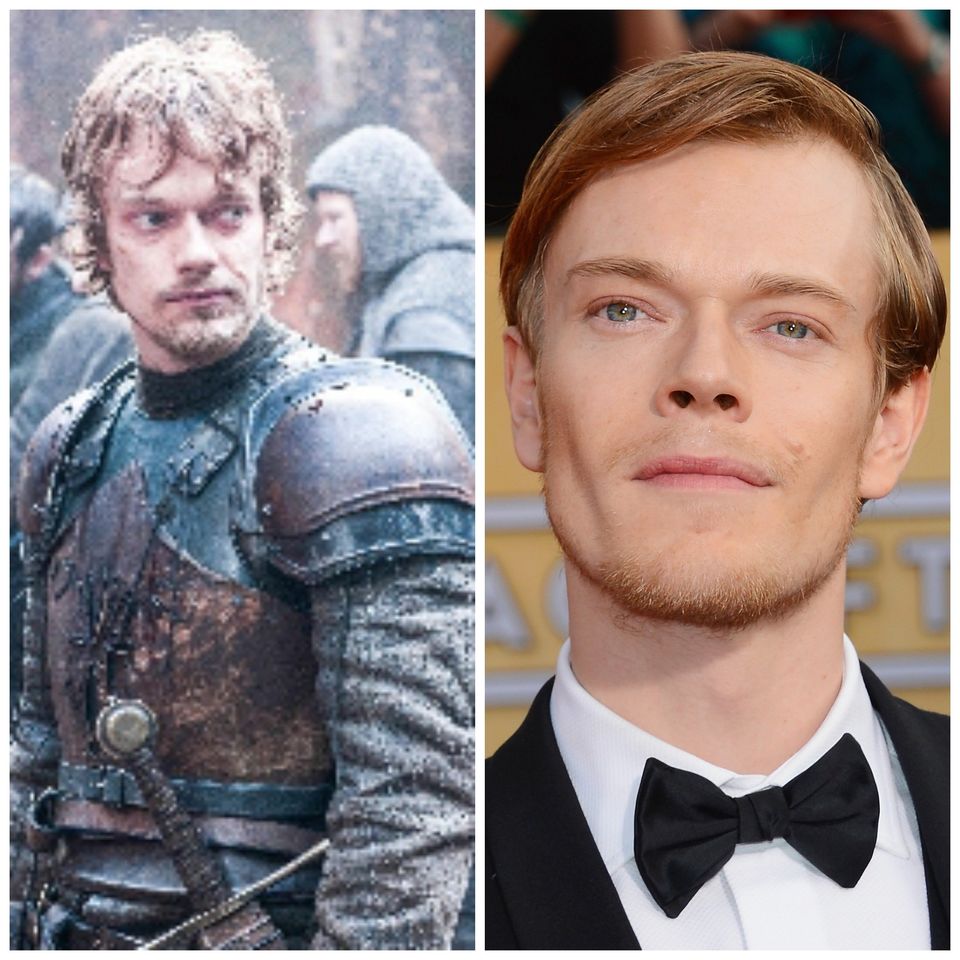