Despite causing broken bones, heart problems and even paralysis -- as well as using questionable practices -- dog racing is still legal in a handful of states across the United States.

And nonprofit GREY2K USA Worldwide is working to fight against it. Christine Dorchack, the president of the organization, joined HuffPost Live on Monday alongside her rescued greyhound, Gina, to discuss the cause and how she took in her new pup.

Until just a few months ago, Gina was living a "miserable life" inside a Greyhound racetrack kennel, Dorchack told host Nancy Redd.

"She lived in a small, stacked cage, spending at least 20 hours a day in that cage by herself. No toys, no bed -- she was just used as something to bet on," Dorchack said. "Every few days she would run out to the actual track, and if she won, she kept racing. If she lost, it's a flip of the coin. She could be destroyed, or thankfully in Gina's case, she was released to a rescue group."

Gina's story is not unique. Dorchack, who traced the history of dog racing from its early days in the 1900s to the present, explained that many greyhounds are still born in puppy mills before being quickly tattooed with a racing number and trained to chase a small object.

"It doesn't take much for a greyhound to run. So somebody just thought of a way to exploit that, and that's how greyhound racing was invented," she said. "Greyhound racing is nothing less than industrialized cruelty to dogs." 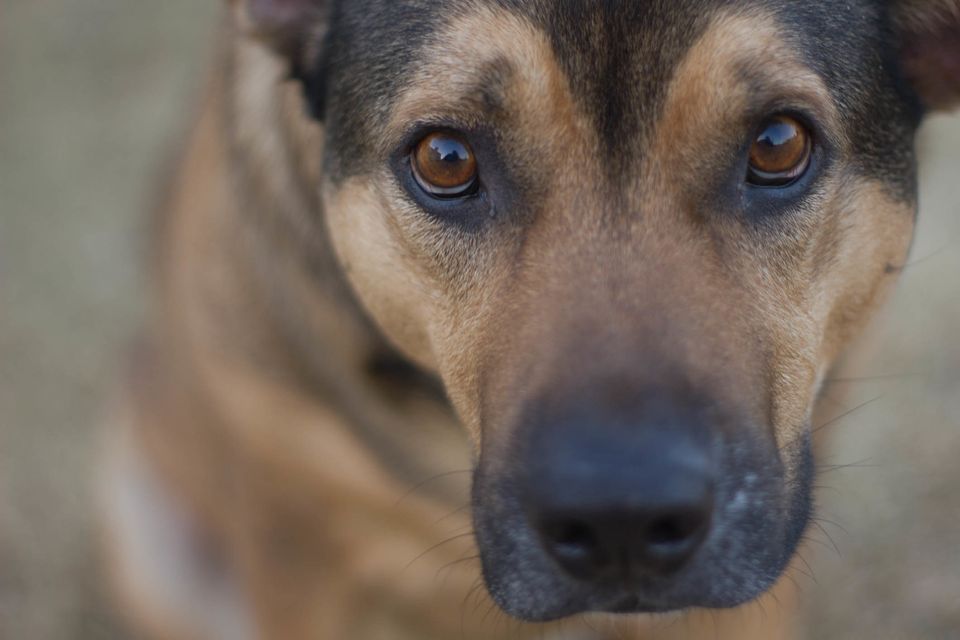 1 / 10
My Dog
My dog Hanzo... He lives a rough life lounging and eating chewy treats...
ETersigni/Flickr