Another one of Hollywood’s favorite couples has called it quits. “Grey’s Anatomy” star Jesse Williams and his wife Aryn Drake-Lee have split after five years of marriage, according to People.

The two reportedly filed for divorce last week, although it’s unclear who initially filed, according to TheJasmineBrand.com, which was first to report the news. The split is apparently “amicable.”

The couple, who wed in 2012, have known each other for more than a decade and are parents to two young children, Sadie, 3, and Maceo, who they welcomed in 2015.

Williams and Drake-Lee met long before he landed the role of Dr. Jackson Avery on the long-running ABC medical drama, while he was still teaching high school in New York.

Williams also made mention of his “amazing” wife in his powerful speech at the BET Awards in 2016 upon his acceptance of the Humanitarian Award, thanking her for “changing his life.” 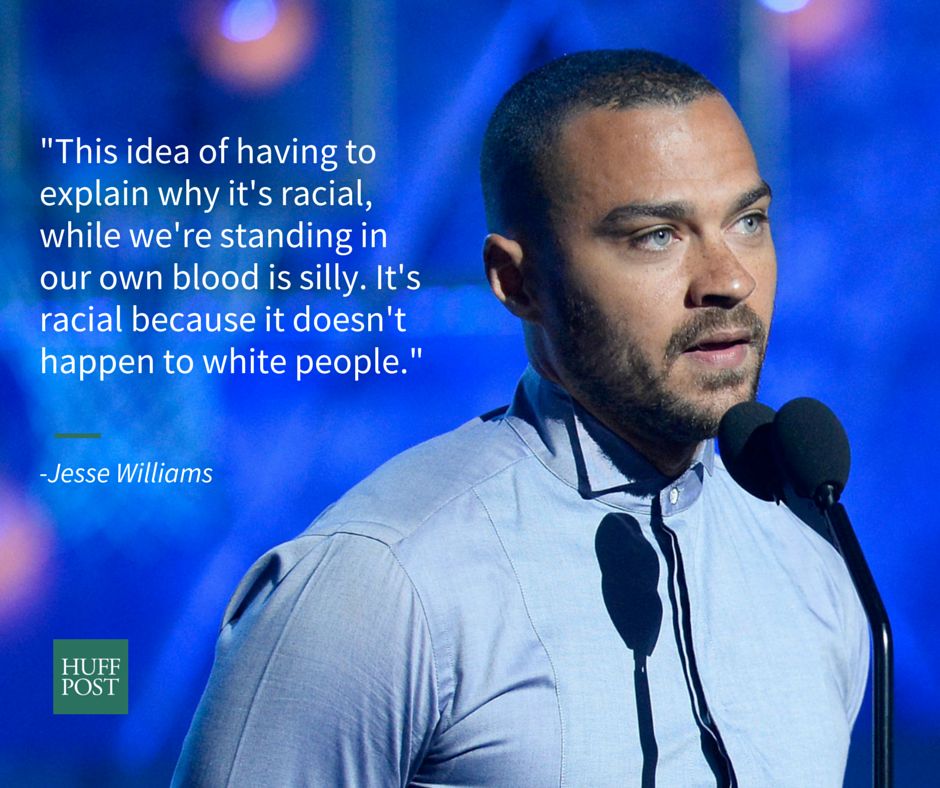