The grandmother of Elon Musk and Grimes’ new baby boy has harsh words for a recent tweet by the controversial billionaire.

It happened after the Tesla and SpaceX CEO tweeted “Take the red pill” on Sunday morning.

The phrase originally appeared in the first “Matrix” film ― where it amounted to facing reality ― but it has become popularized by men’s rights activists (MRAs) presumedly unhappy over women making their own choices.

When Grimes’ mother, former Canadian prosecutor and arts advocate Sandy Garossino, saw Musk’s tweet, she called out her daughter’s partner in two now-deleted tweets of her own.

“If your partner went through a challenging pregnancy and childbirth in the last two weeks... and you were over 16 years old, would you be blaring MRA bullshit on Twitter right now?” she asked in one post.

Grimes and Musk welcomed their son on May 4 and gave him the name X Æ A-12 Musk. The singer mentioned she was recovering from surgery after Musk corrected her explanation of the baby’s unusual name.

As of Monday afternoon, Musk hadn’t responded to Garossino’s tweet. 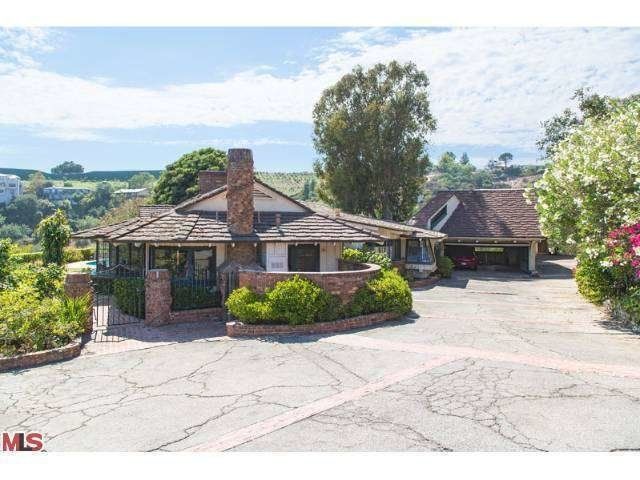