I grew up in the 70s and it was great. I had more freedom as a kid then than most kids have today.

Life was simpler than it is now. My father worked and had weekends off; my mother stayed home and did the shopping, did the cooking, and raised the kids. My mother raised us but used our father to do her dirty work such as give out the spankings. But this is the way it was then, unlike today.

Growing up in the 70s we played tee-ball and little league baseball. We mowed the lawn on weekends, washed the car, and washed the dog. If we got hurt we didn't get coddled and we didn't have any safe spaces, we were told to quit being a baby and walk it off. Not today.

So, I thought I would write about the differences between growing up in the 70s verses growing up today.

1. No helmets when riding our bicycles. 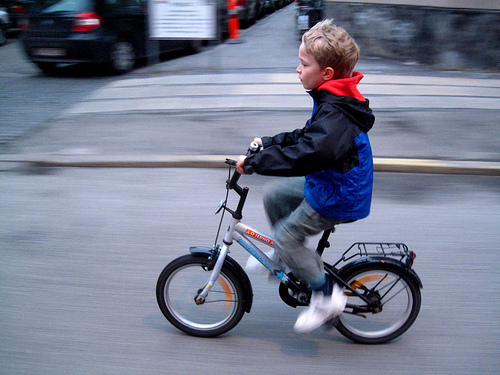 In today's world, kids are over protected by overzealous parents in a world of hand sanitizer and bicycle helmets.

It would be an odd thing to see today a child (or an adult for that matter) on a bicycle with no helmet. The parents would be deemed child abusers just based on no helmets alone.

Nobody wore a helmet in the 70s. You would be bullied and made fun of for the rest of your childhood if you were seen wearing one.

2. Riding in the back of our pickup truck. 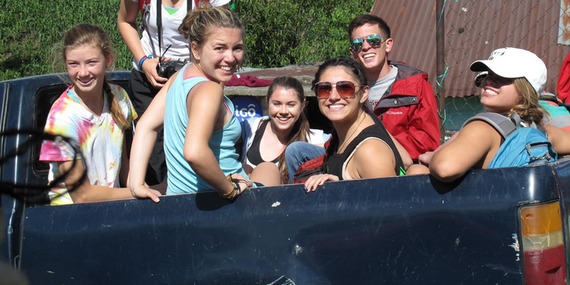 I loved riding in the back of our truck growing up. Doing 55 mph down the highway with our dog and the wind blowing in our hair. Great times.

The cars in the 70s came with seat belts . . . if you want to call them seat belts; they were the lap belt variety. But nobody (at least the people I knew) wore them.

Try that today. There are laws based just on seat belts alone. You can get ticketed and fined for not wearing them. Most city's even post a sign as you are entering the town showing how good (or bad) the drivers are respecting that law.

Speaking of seat belts, what about car seats for children? They were around but not used very often. Our mother as well as other mothers would just hold the child or sit between her and our father (while not wearing seat belts I might add).

But just like seat belt laws, there are laws which make it illegal not to have a child seat if there was a child riding in the car.

Just like seat belts, we see today the dangers of not using seat belts or child seats.

5. Being able to trick or treat unattended at night. 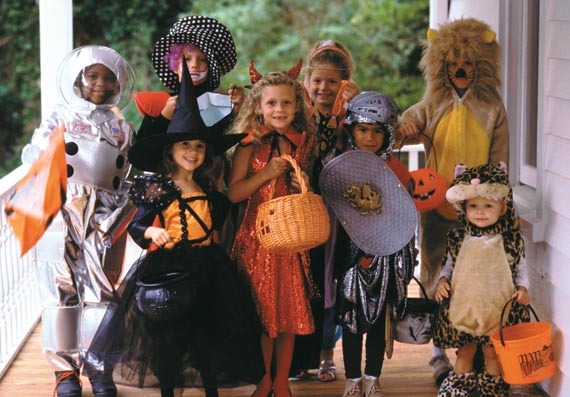 The biggest night of the year for children outside of Christmas was Halloween. We ran unattended all over the neighborhood knocking on strangers doors asking for free candy. Sounds like an invitation for disaster doesn't it?

It doesn't sound safe either does it? Maybe not but safety was the last thing we were thinking about that night . . . just the free candy and who had the coolest costume. But this was the life of a child and safety wasn't part of it.

Can't do that today. Children have to be escorted by parents and trick or treat during daylight hours. Not so fun. And some parents take their kids to the mall to do their trick or treating. Where's the fun in that?

Life was much simpler then. Good times.