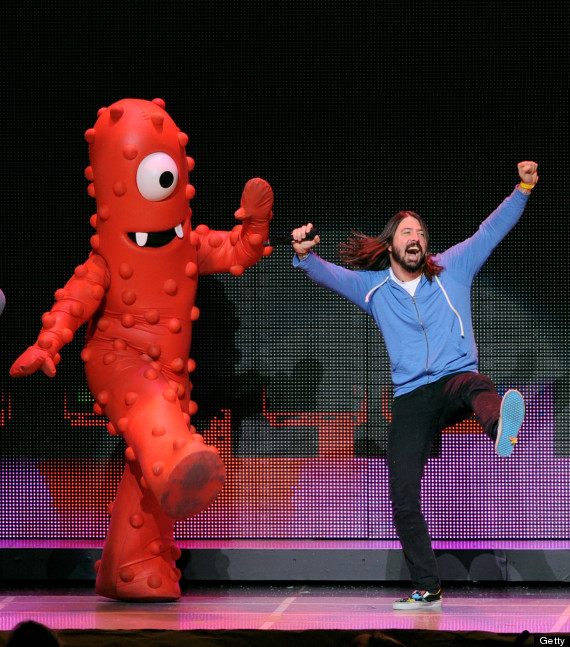 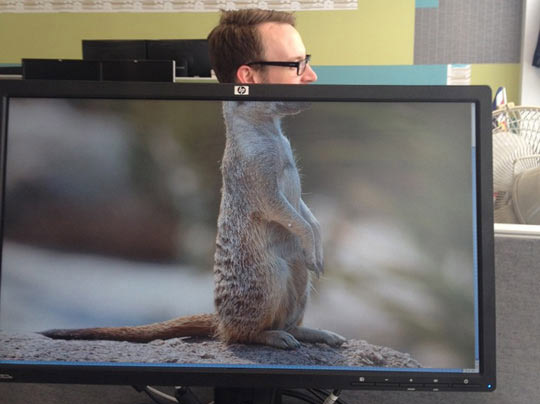 18 Photos To Remind You That Growing Old Is Inevitable, But Growing Up Is Optional
Odd Things Sent To Space For Good Reasons
1 / 6
Students Send Hamburger Up to Space
Space is all the rage right now and some unusual items are being sent on intergalactic journeys! Five friends from Harvard recently sent a hamburger to space and have video of the adventure. Gillian Pensavalle takes you on that trip, and looks at a Lego man and a teenager's early acceptance letter to MIT, which also took long voyages.