The Seguin Gazette, a newspaper based in Seguin, Texas, recently published a collection of portraits submitted by children who drew their dads in honor of Father's Day. And while all the portraits were by sons and daughters, it was pretty clear one of them was not drawn by a kid.

My friend is in her 20s and entered this because there was no age limit. from funny

Of course, when a photo of the collection of portraits -- with the odd one out -- was shared on Reddit, it went viral.

Nick Patterson, who posted the photo to the social media site, told The Huffington Post that his friend Cassandra Cantu is the overachieving artist behind the portrait.

Cantu, who's in her 20s but is listed as "over 10/under 100" in the newspaper, wanted to do something silly for her father, Gus. She definitely succeeded as Patterson said that Cantu's dad "loved it." 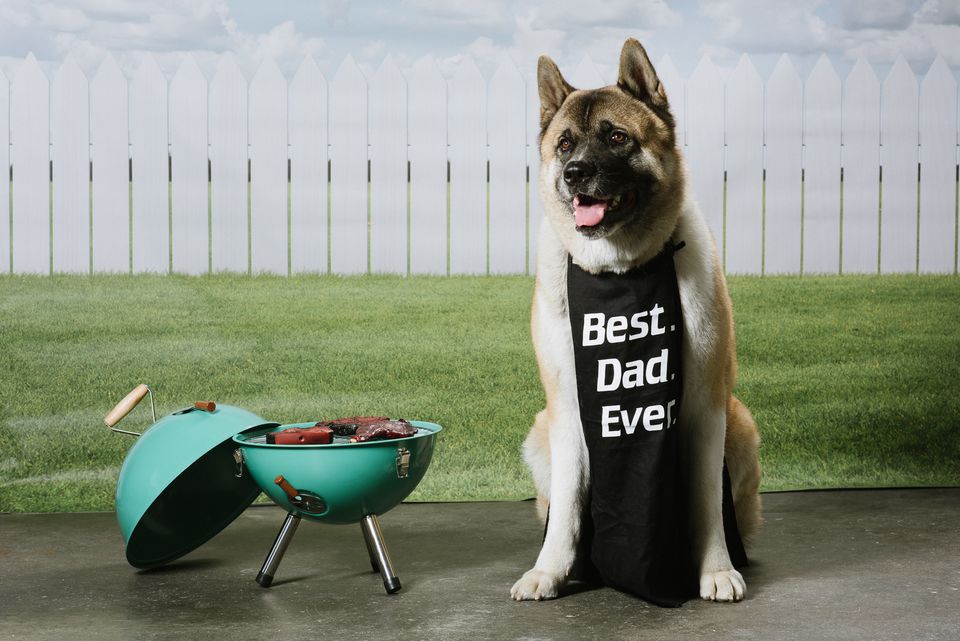 1 / 9
"The Always BBQ-ing Dad"
"You won't find any hot dogs at this barbecue."
DogVacay