Hailed as the biggest internet IPO since Google Inc went public in 2004, Groupon upped both its offering price and the number of shares it would offer. Still, the company's valuation sits far below its estimates when it announced its IPO plans back in June.

Groupon starts trading on the Nasdaq on Friday.

Here's everything you need to know about the company's IPO.

Fun fact: Groupon rejected a buyout deal from Google with $6 billion in 2010.

*Indicates update made during trading day.

Check out the slideshow (below) to see 11 huge companies that are worth less than Groupon.

GRPN: Everything You Need To Know About Groupon's IPO (UPDATED) 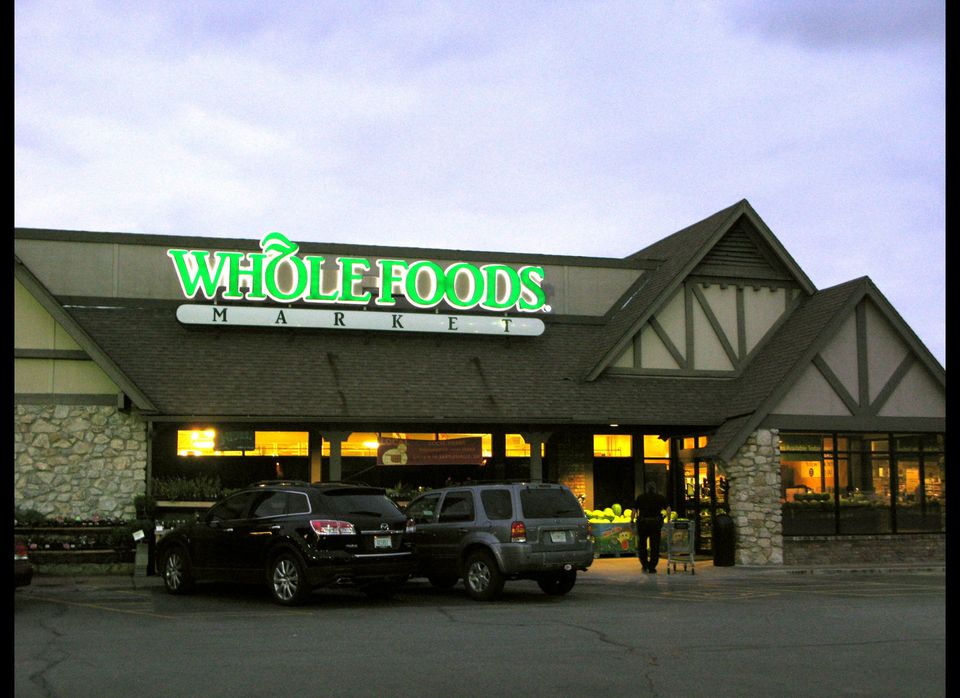