On Saturday night's panel at Comic-Con, Marvel confirmed that it would indeed create "Guardians of the Galaxy." The announcement came amidst a flurry of highlights from the studio's presentation in San Diego, as "Captain America: The Winter Soldier," "Iron Man 3" and "Ant-Man" were also either confirmed or teased at the event.

"Galaxy" was given an August 1, 2014 release date, making it the studio's newest ensemble film. Fans will see Marvel reaching beyond Earth for a new team of superheroes. Among the characters expected to make appearances are Star-Lord (an otherworldly policeman), Drax (a musician turned resurrected nemesis of Thanos), Groot (a tree-being), Mantis (an alien-woman hybrid) and Rocket Racoon (a genetically altered racoon). (Basically "The Avengers" with more aliens.) 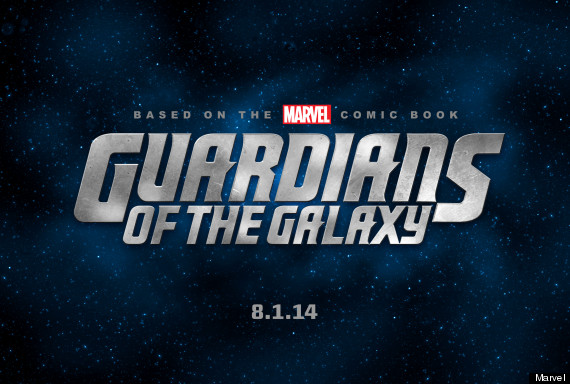 The characters are drawn from the comic book series that started in the late 1960s. Marvel's Kevin Feige told Crave Online that the movie would primarily focus on a reboot of the series from the '90s. Movies.com has a great breakdown of potentially major characters.

For more on "Guardians of the Galaxy," head over to EW.com, CraveOnline and Movies.com.