Part political posters, part works of fine art, the Guerrilla Girls' wheatpaste prints shook up the art world in 1980s New York and far, far beyond. Produced and distributed by an anonymous group of female artist-activists, the posters spread awareness regarding the glaring inequalities in a field traditionally thought to be liberal and forward thinking. That's right, art world, you're not as progressive as you think.

Although the Guerrilla Girls themselves remain anonymous (though possibly not for long), their posters are instantly recognizable. "The posters were rude," wrote Susan Tallman in 1991. "They named names and they printed statistics (and almost always cited the source of those statistics at the bottom, making them difficult to dismiss). They embarrassed people. In other words, they worked."

In the vein of Jenny Holzer and Barbara Kruger, the Guerrilla Girls occupy the space between protest and poetry, seriousness and humor. Combining dismal facts with punchy sarcasm, the Guerrilla Girls both contribute to the constantly evolving public perception of feminism. "Humor helps when you're talking to someone who doesn't agree with you -- it's a way of communicating," the Guerrilla Girls said in an earlier interview with The Huffington Post. "When you make someone laugh they are on your side for a second."

Beyond changing the wide opinion of the art world, the Guerrilla Girls invalidate any ignorant quip that feminists can't joke. 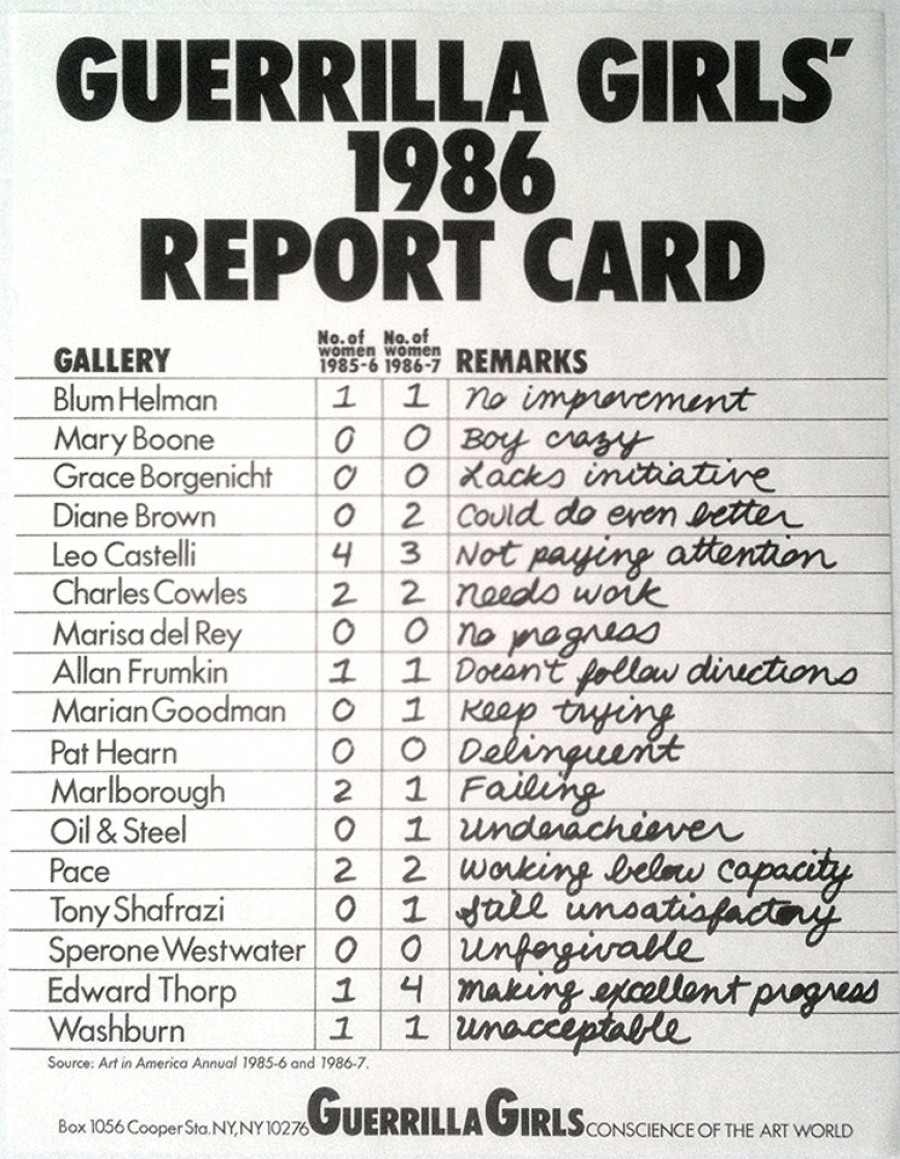 While most posters distributed around Tribeca and Soho were destroyed, as many street-bound posters are, Gallery 98 has a rare, original series of vintage posters that were never hung. Historical relics, works of art and inspirational examples of activating change, the posters capture the history of a movement that, over the past 25 years, has transformed the art world.

See more online at Gallery 98. For more on the Guerrilla Girls, check out our interview with Kahlo and Kollwitz here. 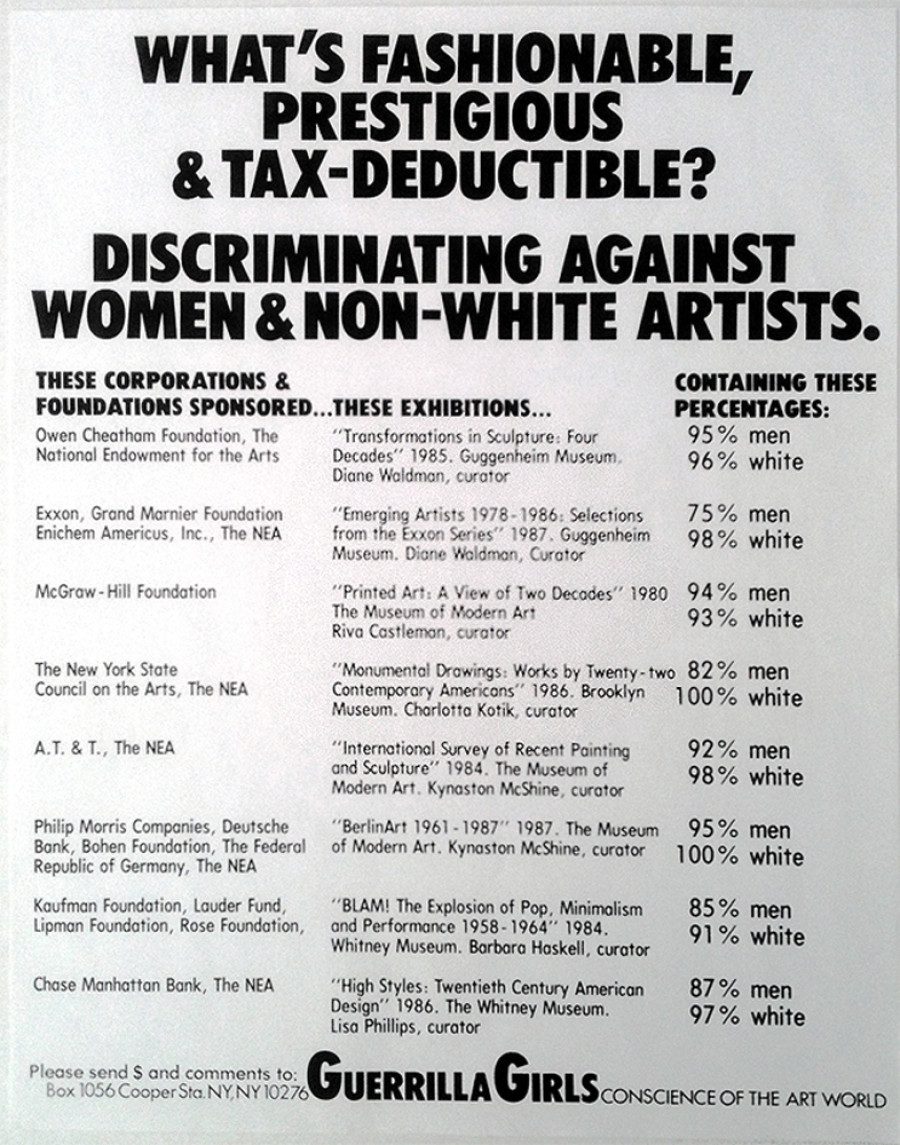 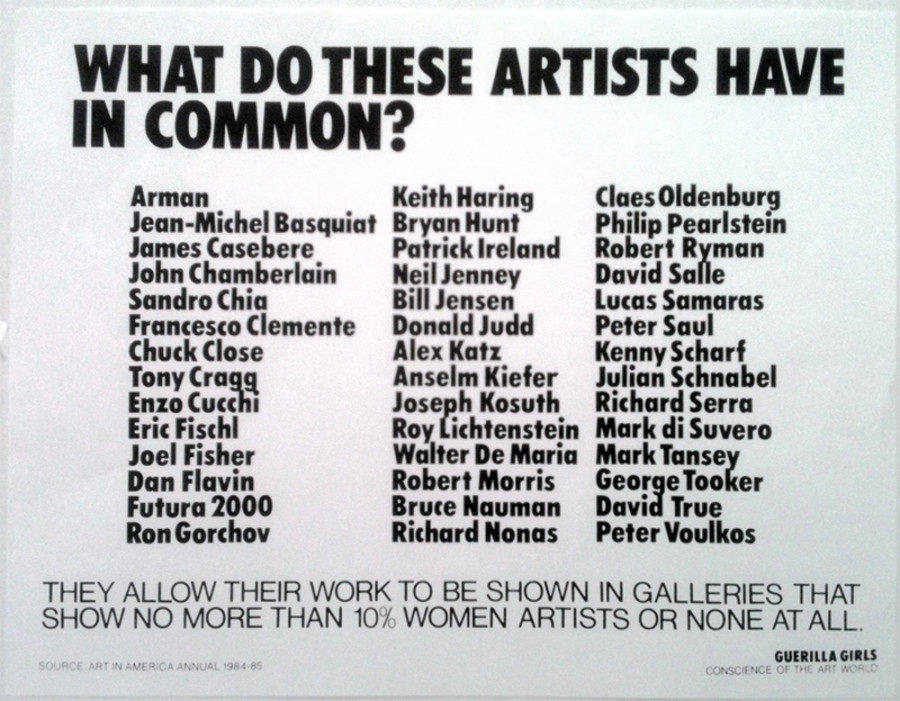 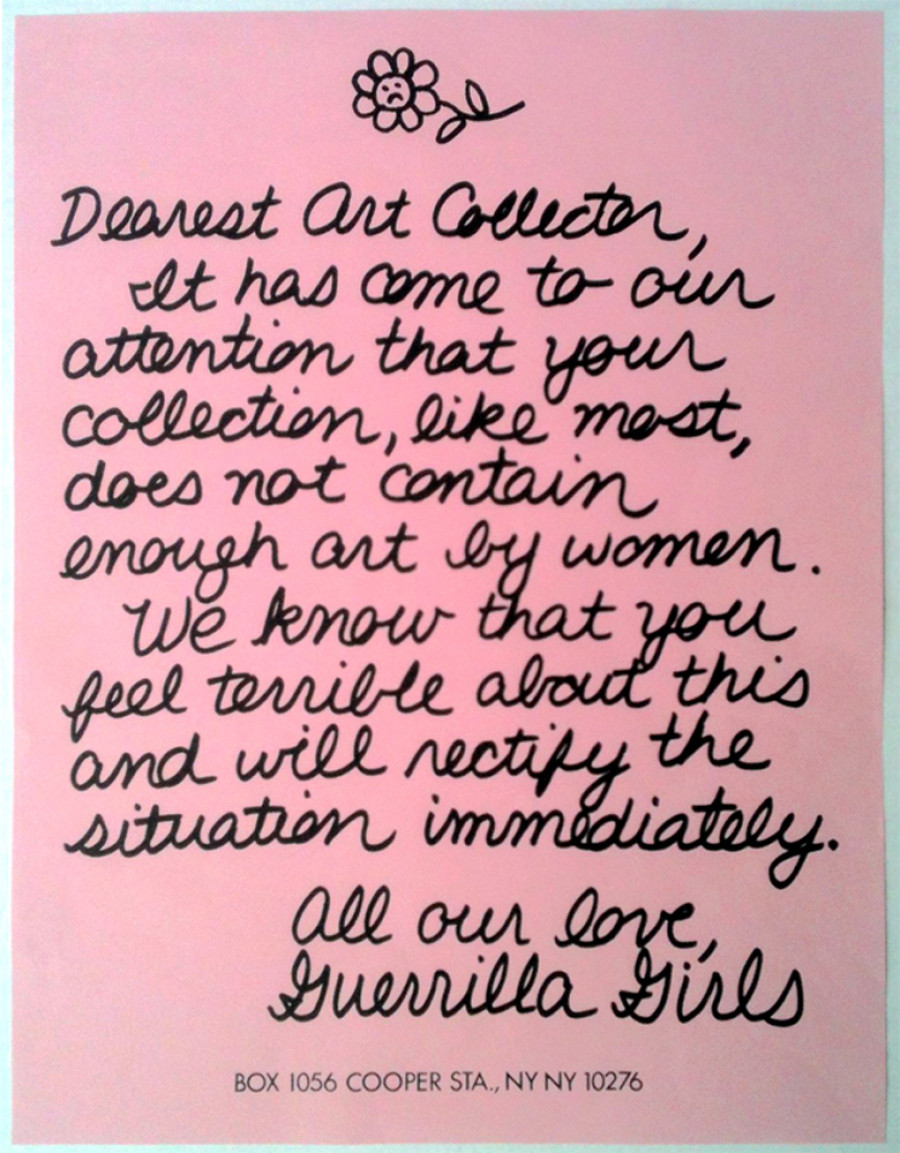 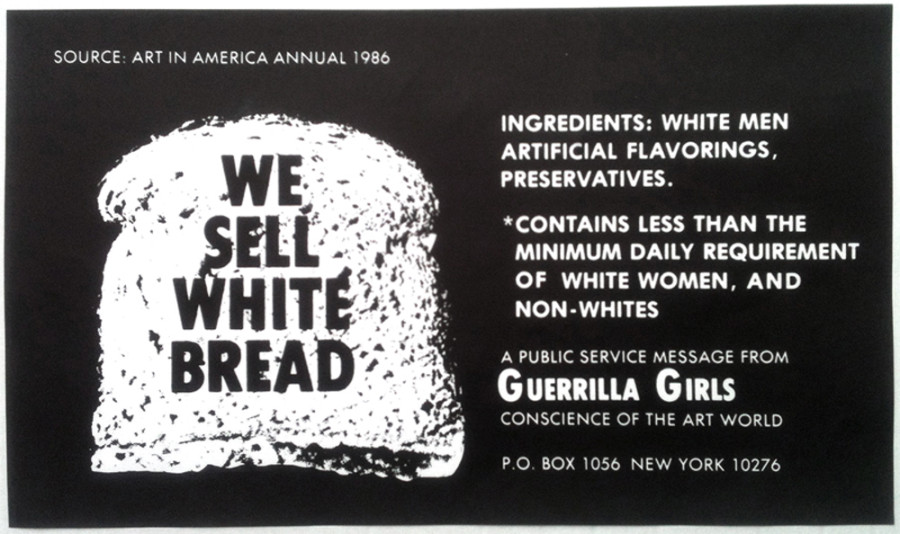 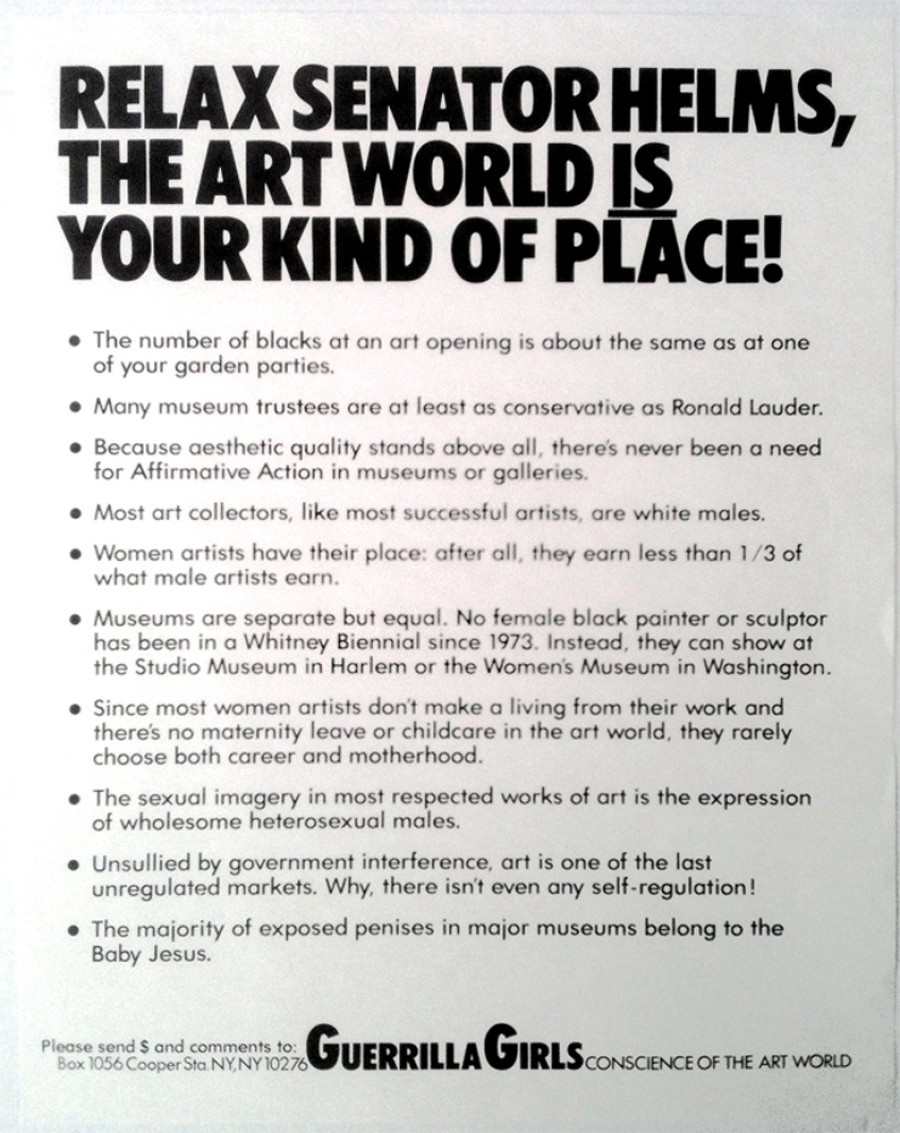 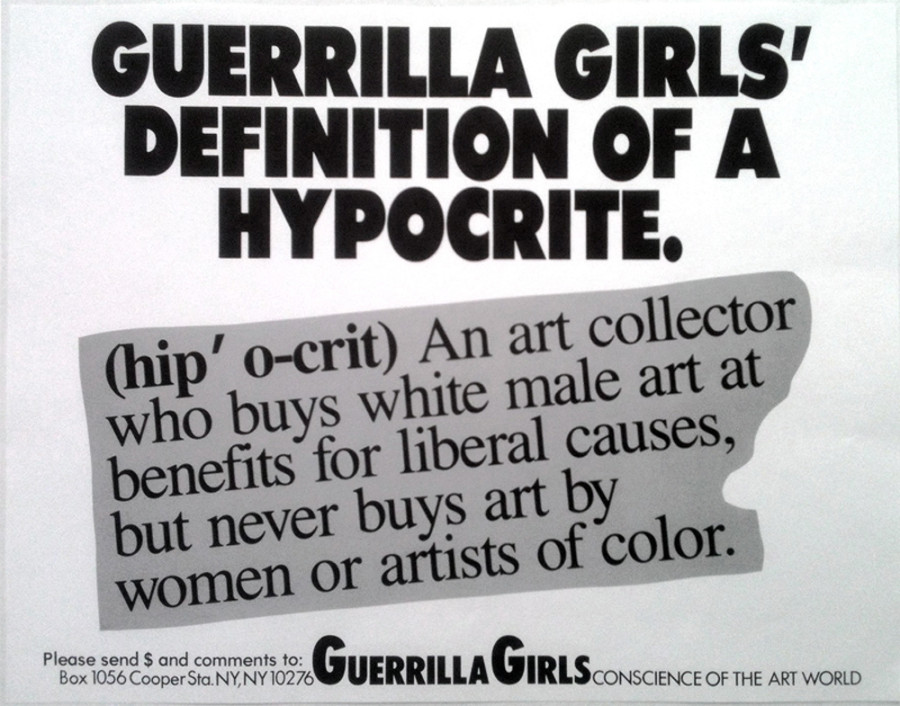 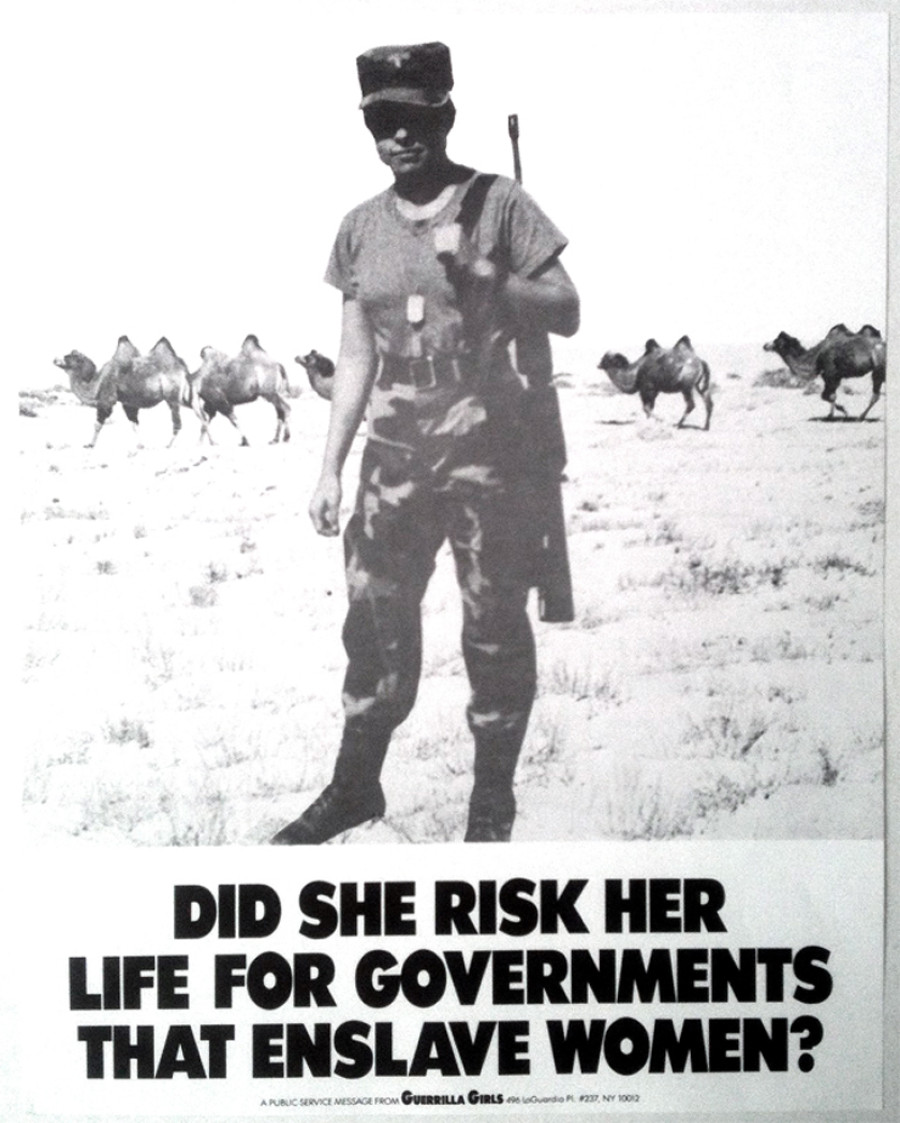 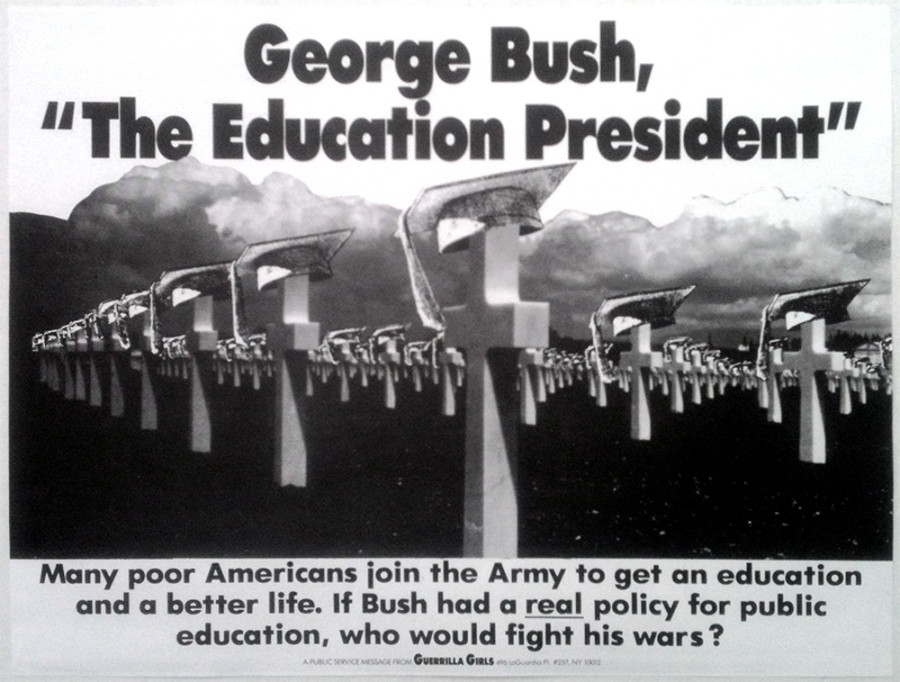 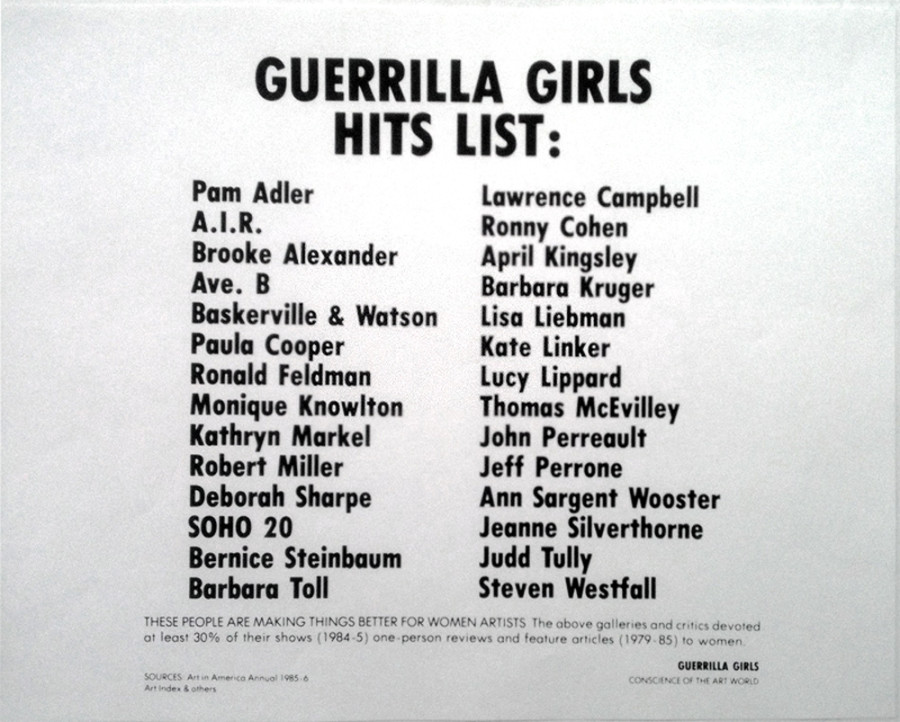 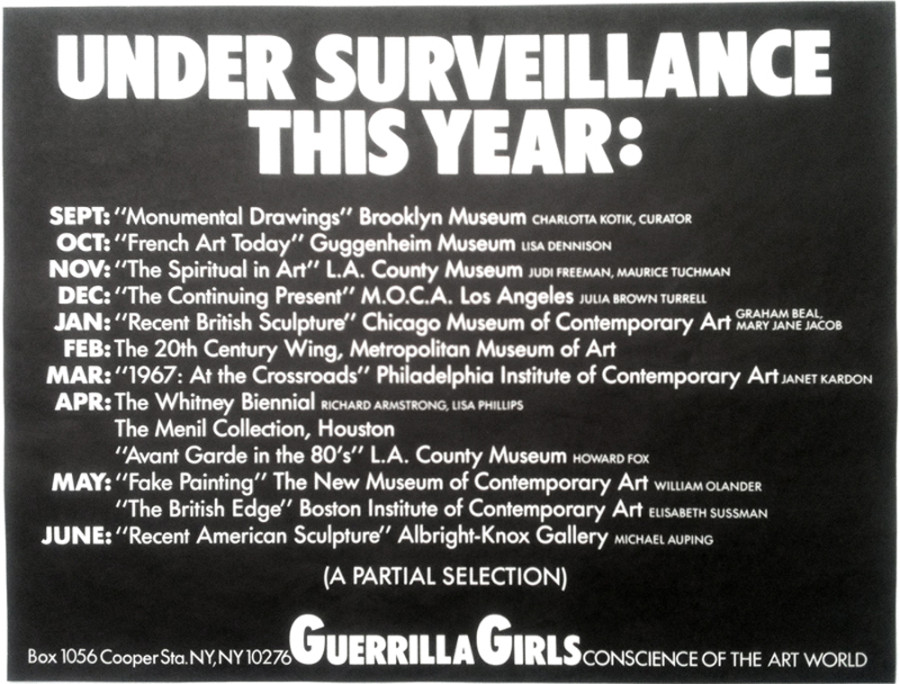 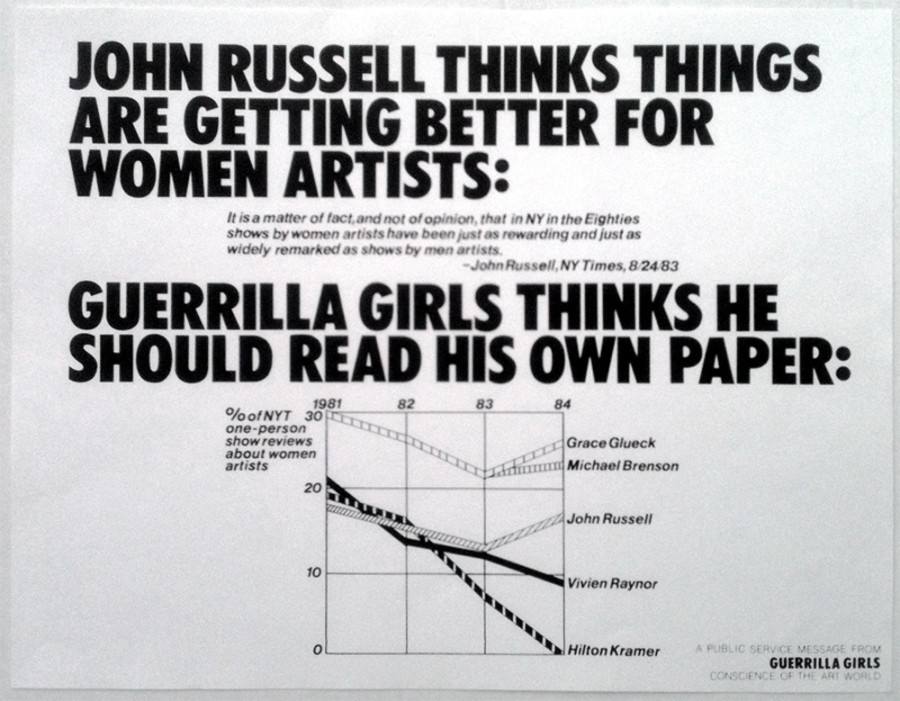