A painting in the Guggenheim collection initially attributed to French modern artist Fernand Léger has languished out of view for decades after it was suspected to be a fake.

Now scientists have confirmed that the artwork is a indeed forgery; in a first, they detected faint signatures of Cold War-era nuclear bombs in the canvas that reveal the painting was created after Léger's death.

The influential American art patron Peggy Guggenheim bought the painting, believing it to be part of Léger's "Contraste de Formes" (Contrasts of Forms), an abstract series created between 1913 and 1914 that breaks up figures into schematic units. (Léger was a contemporary of Pablo Picasso.) In the 1970s, Léger scholar Douglas Cooper voiced serious skepticism about its authenticity. Without any consensus from experts, the Solomon R. Guggenheim Foundation, the current steward of the painting, has never exhibited nor catalogued the artwork. [Faux Real: A Gallery of Forgeries] 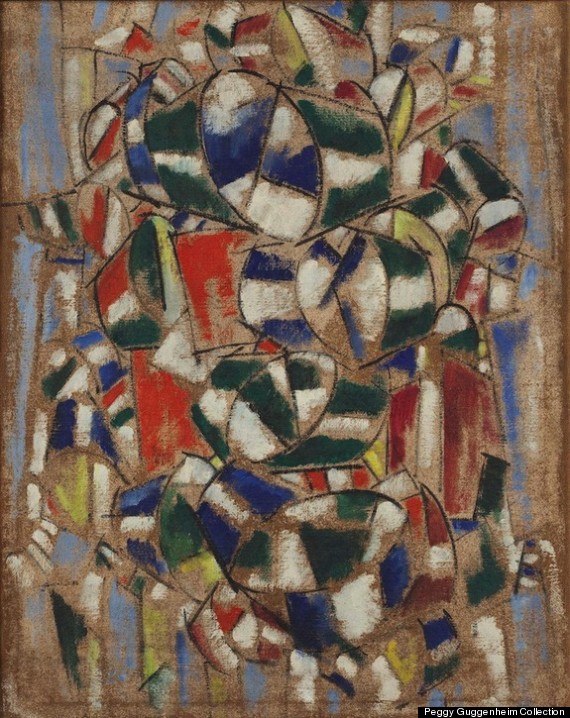 Once attributed to the celebrated French artist Fernand Léger, this painting has been determined to be a fake.

To solve this art historical enigma, scientists from the Italian Institute for Nuclear Physics (INFN) took a tiny piece of the canvas from an unpainted edge of the work. The team used a particle accelerator to measure the concentration of carbon 14 (an isotope of carbon that has more neutrons than normal carbon 12) in the fabric, which would in turn allow them to determine when the canvas was produced, or more specifically, when the cotton was cut to make the canvas.

Carbon 14 is a radioactive variation of carbon, and because plants pick up both types through photosynthesis, all living organisms — cotton plants included — have the same ratio of carbon 14 to stable carbon as the atmosphere. But a series of nuclear bomb tests in the 1950s and 1960s spiked this normally consistent ratio.

"After 1955 the level of radiocarbon in the atmosphere, and thus in living organisms, almost doubled in about 10 years," Pier Andrea Mandò, head of the Florence division of the INFN, explained in a statement. 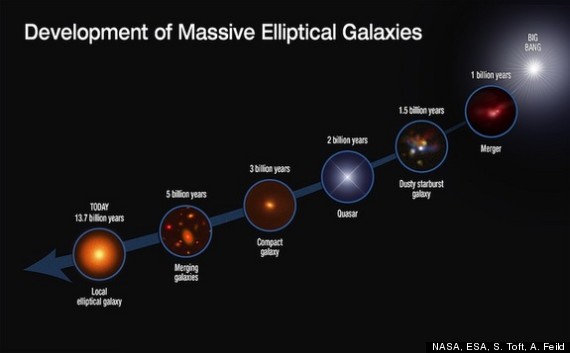 "It is due to this rapid change that works from those years can be dated extremely accurately," Mandò added. "In this case, it has allowed us to discover that the canvas support could not have been produced before 1959. The work cannot therefore be one of Léger's original series of Contrastes de forms. Nor is it a later copy by the artist, since Léger died in 1955."

Mandò said this is the first time a "bomb peak" comparison has been used to reveal a contemporary art forgery. But other scientists have used the telltale carbon 14 traces of these nuclear tests to date teeth and even determine the age of elephant tusks and ivory.

"After about forty years of doubt surrounding the authenticity of this painting, I am relieved that thanks to the application of innovative scientific techniques, the cloud of uncertainty has at last been lifted and Douglas Cooper's connoisseurship vindicated," Philip Rylands, director of the Peggy Guggenheim Collection, said in a statement.

The new study on the Léger fake was detailed in The European Physical Journal Plus.