When it comes to long fingernails, Ayanna Williams has nailed the world record.

Williams, of Houston, Texas, has fingernails with a combined total length of 18 feet, 10.9 inches, making her the current Guinness World Record holder in that category.

The previous record holder, Chris “The Dutchess” Walton, had nails that were 19 feet, 9 inches long, but she was scratched from the record book after she cut them, according to a Guinness spokeswoman.

Williams is officially fingered as the new fingernail champ in the 2018 edition of Guinness World Records, which was released today.

She’s not the only one who made the record books handily. Some of the weirder records appear below. 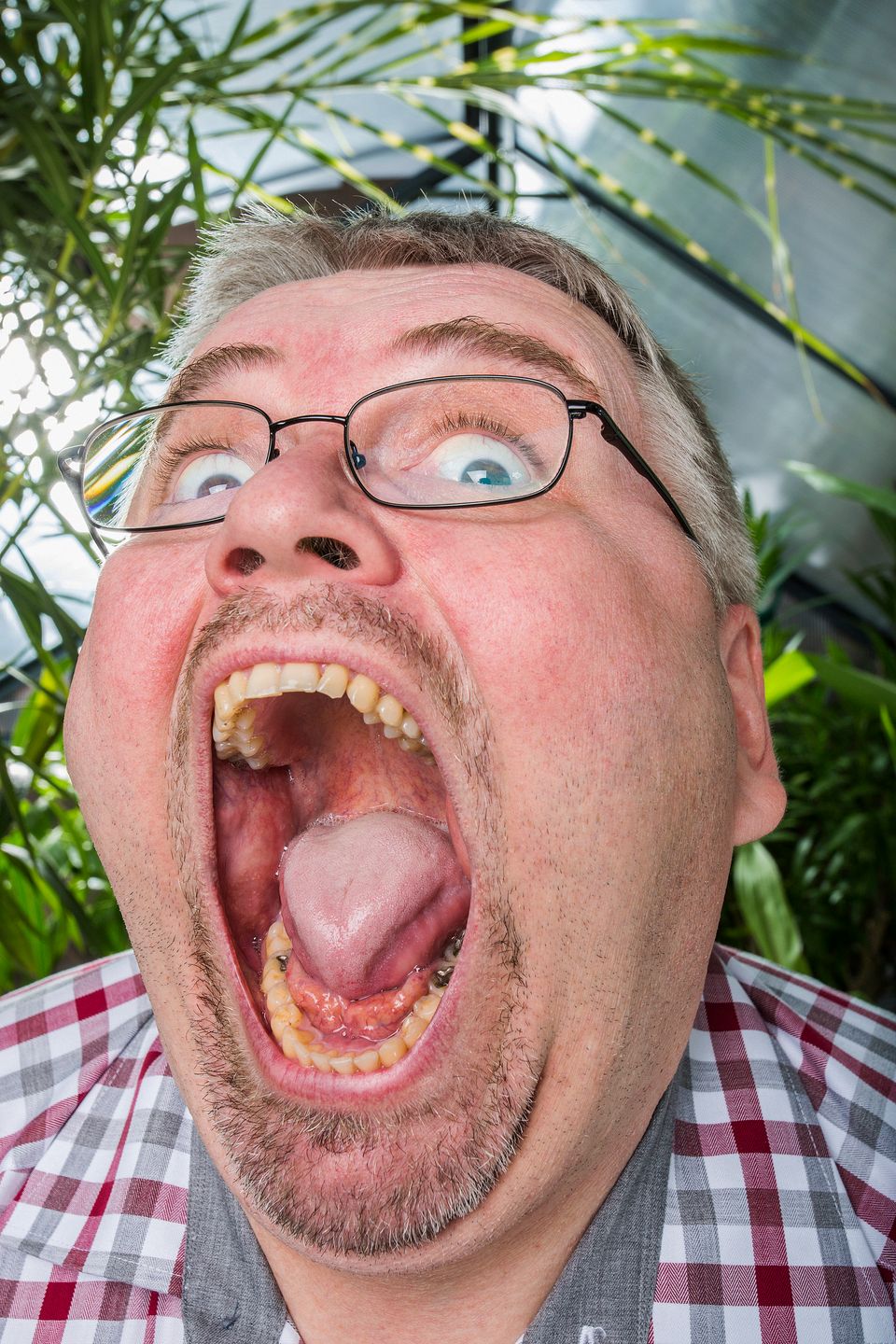