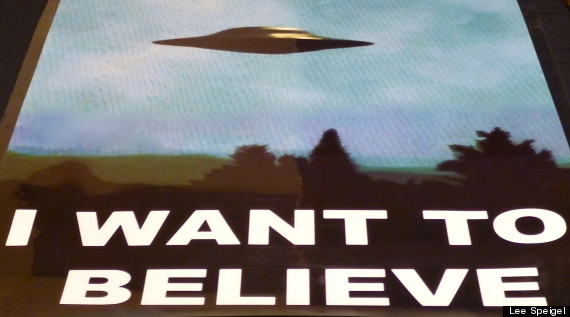 A 2013 HuffPost/YouGov poll revealed that nearly half of the adult population of American adults believe some UFOs may be alien spacecraft observing our planet.

UFO conventions of all sizes cater to audiences of different sizes, but in the end, only one of these UFO fests can be considered as the biggest.

The 23rd International UFO Congress was held in Scottsdale in Arizona, USA, on Feb. 12-16, 2014. An average of 1,500 people attended events throughout the week on topics such as official cover-ups, exopolitics, black projects, crop circles and visitations.

Antoniou added that this world's largest designation is connected to the overwhelming popularity of UFOs in our culture.

"The Guinness World Records book is considered a 'snapshot' of our world today, and people's innate curiosity about alien life and UFOs is a part of that."

Check out these images from the world's largest UFO convention

What is it about this particular UFO convention that annually draws so many people?

"What we try to do is set the standard and keep this whole field of UFO research fresh and contemporary," said convention co-organizer and MC Alejandro Rojas, director of operations for Open Minds Production, which presents the International UFO Congress outside of Scottsdale.

"I think Guinness chose us mostly because of the numbers, but also, we try to choose speakers who aren't in the circuit -- people who are doing new, novel and, perhaps, unknown (but important) research in this field, and give them a podium so that the greater community of people interested in this can find out some of the amazing and great work that is going on, that they probably don't know about," Rojas told Huff Post.

Awards are exciting in the moment, but can be fleeting. Will the International UFO Congress hang on to its world's largest status?

"It will sit in our database and will be updated upon receiving the most up to date attendance numbers annually," said Antoniou. "There is no guarantee that any of the 40,000-plus records which are housed in our database make it into our best-selling book, as only 3-4,000 records make it in each year based on our editorial team's discretion." 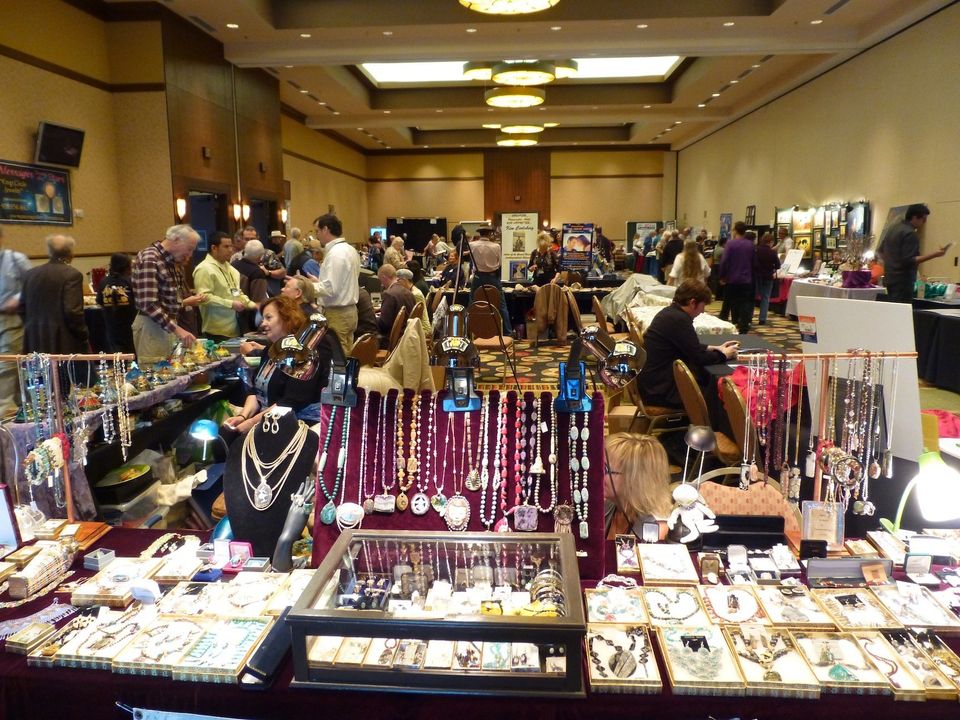 1 / 21
Merchandise vendor room at the UFO Congress.
At the 2014 International UFO Congress in Fountain Hills, Ariz., the emphasis is on UFOs and politics and religion, reported UFO abductions, evidence of life in outer space, government cover-ups, modern physics and UFOs, crop circles, and triangular UFOs. There's also a diverse range of merchandise available, running the gamut of all things related to UFOs, aliens, crop circles and alternate energy sources. Browse through this slideshow to get an idea.
Lee Speigel