Six months ago, BP's Deepwater Horizon oil rig burst into flames in the Gulf of Mexico, tragically killing 11 workers. The explosion led to the collapse of the facility and months of oil gushing uninterrupted into the ocean from the broken well, deep on the sea floor.

Six months later, the oil flow may be halted, and the mainstream media may have moved on, but the worst environmental disaster this country has ever experienced continues to wreak havoc on the surrounding environment and the livelihoods of countless Gulf residents. The full effects of the hundreds of millions of gallons of crude that spewed into the Gulf may not truly be known for years, or even decades down the road.

Six months after the disaster began, here are some of the most dramatic and unforgettable images from the Gulf oil spill tragedy. 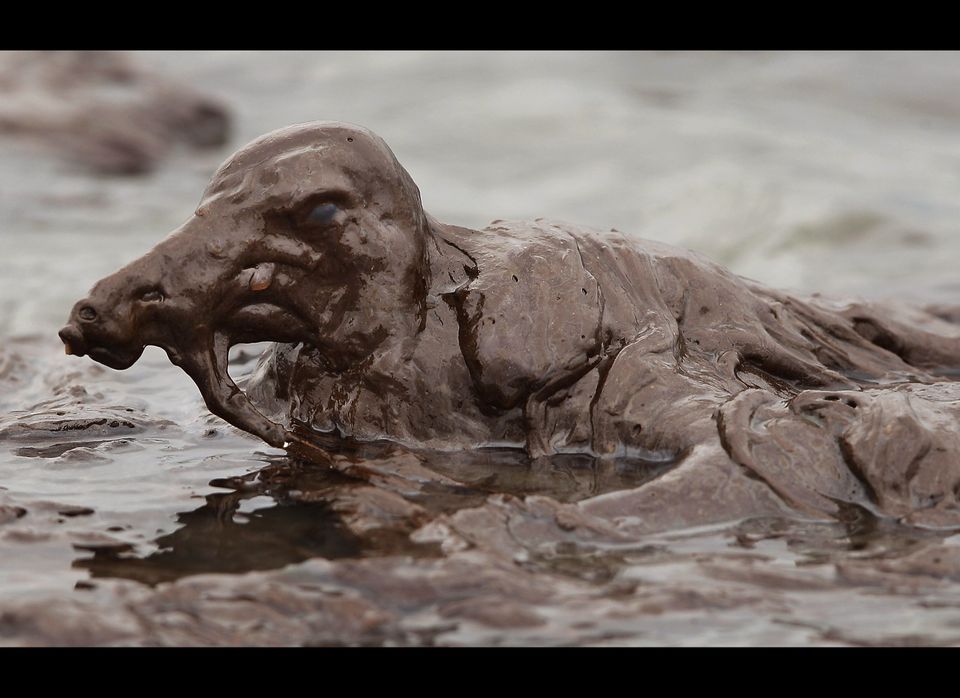 1 / 30
A bird is mired in oil on the beach at East Grand Terre Island along the Louisiana coast on Thursday, June 3, 2010. Oil from the Deepwater Horizon has affected wildlife throughout the Gulf of Mexico. (AP Photo/Charlie Riedel)
AP