As the country's attention is turned toward the Gulf of Mexico on the second anniversary of the Deepwater Horizon spill, it is also important to recognize that the 2010 BP spill was not the only one that happened in the past two years, even in the U.S.

States including Alaska, Utah, Michigan and Montana all saw oil spills in the past two years, along with countries like Canada, New Zealand and China. While several leaks were relatively small and pale in comparison to the Deepwater Horizon spill, they still represent what can go wrong with oil extraction and shipment.

Despite the apparent damage to the Gulf region and subsequent spills in the U.S., the government's oil spill commission set up after the 2010 Gulf spill, and disbanded a year ago, announced recently that many of its recommendations have yet to be implemented, especially by Congress.

Below, read about some of the most memorable oil spills that have occurred worldwide since the 2010 BP disaster. 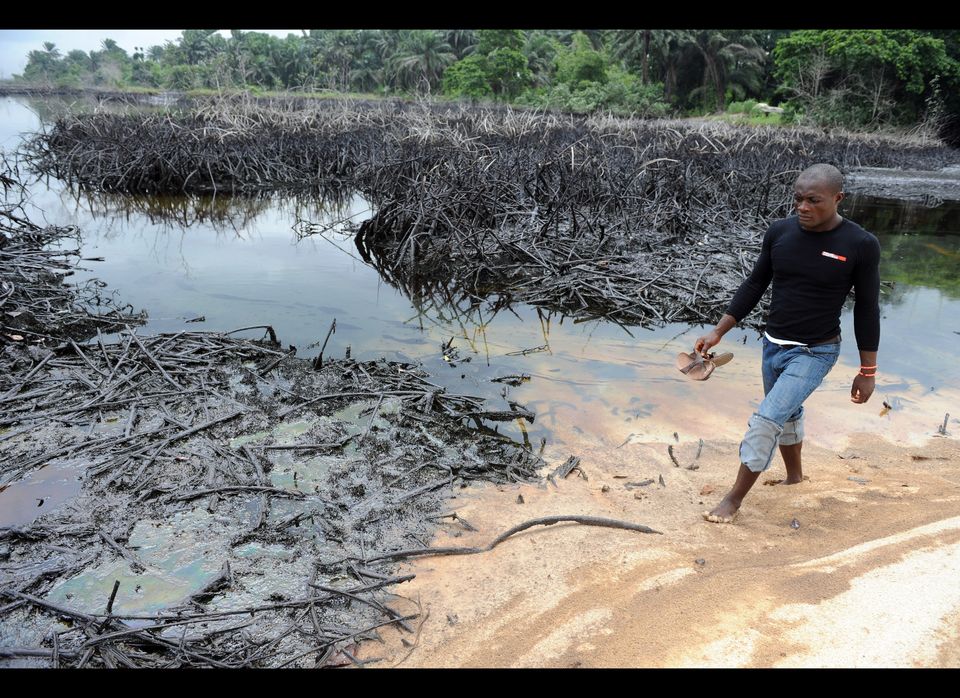