"E! News" co-host Giuliana Rancic appeared on Monday's "Today" to announce her plans for breast cancer treatment. Her husband Bill sat by her side as she told Ann Curry that she planned to have a double mastectomy.

Rancic and her husband were open about their struggles to get pregnant and chronicled two failed in vitro fertilization attempts on their reality show. A doctor asked Rancic to get a routine mammogram before her next IVF attempt, which showed that the "E! News" host had early stages of breast cancer.

Rancic told Curry that with a double mastectomy, the cancer would have less than a one percent chance of returning to her body. If she decided to have another lumpectomy (Rancic has already had a double lumpectomy that failed to rid her body entirely of cancer), radiation and medication, there would be a "20 to 30 to 40 percent chance" that the cancer could return in her lifetime.

Rancic said that determining her treatment path was "a very hard decision to come to." She added that "in the end what happened was Bill said to me...'I just need you around for the next 50 years, kid.'" Her husband also told her "I don't care what you look like...I just need you around. So, let's just get you healthy." 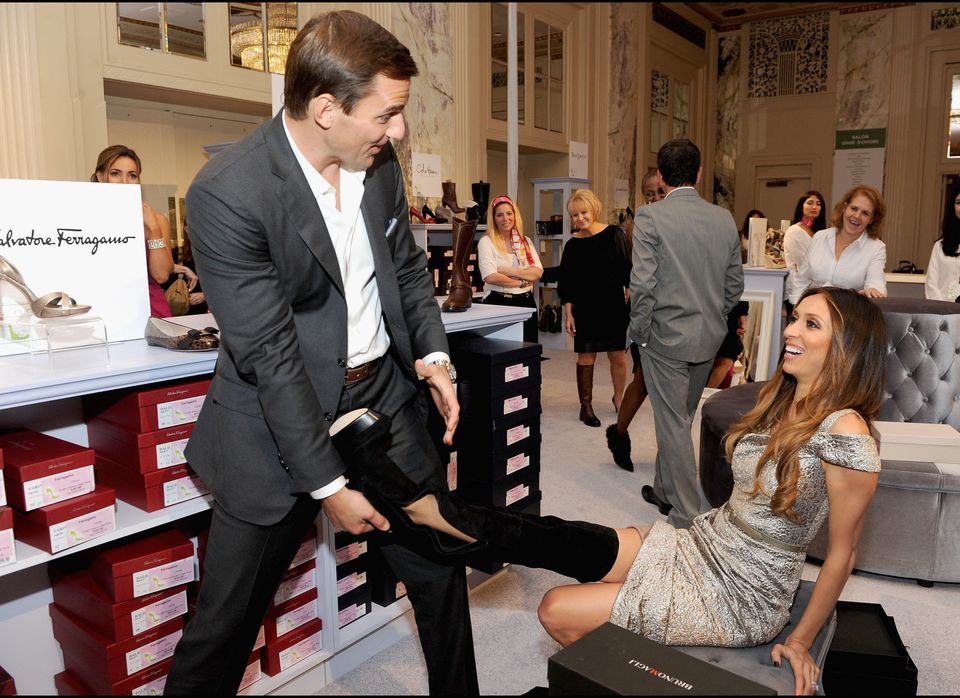