Jim Cooley was armed with the weapon -- complete with an extended capacity 100-round drum -- when he went to drop his daughter off for a flight last Friday. Following the enactment of new state legislation in 2014, it's actually legal to carry a rifle in the open in the airport, so long as the holder doesn't attempt to pass through airport security.

Multiple police officers approached Cooley while he was in the airport and asked about the weapon, after which he replied he was carrying it for safety. Officers can be heard talking with Cooley in videos of the interactions he later uploaded to YouTube.

"You have quite a few people afraid because calls are coming in left and right," an officer tells Cooley in one of the videos. "People's fears are not my responsibility," he replies. "If you're detaining me, then I'm going to have to file a lawsuit."

Cooley tells the same officer in another video that she "shouldn't even be talking" to him about the rifle.

In yet another video, Cooley accuses three officers who followed him outside of "harassment," telling them they "didn't even have the right to approach me." The officer responds by calmly encouraging him to contact an attorney if he feels slighted.

Asked by ABC affiliate WSBTV on Tuesday if people should do something just because they legally can, Cooley said he was just exercising his rights as a gun owner.

"If you don't exercise your rights," he said, "the government doesn't have any hesitation to take them away." 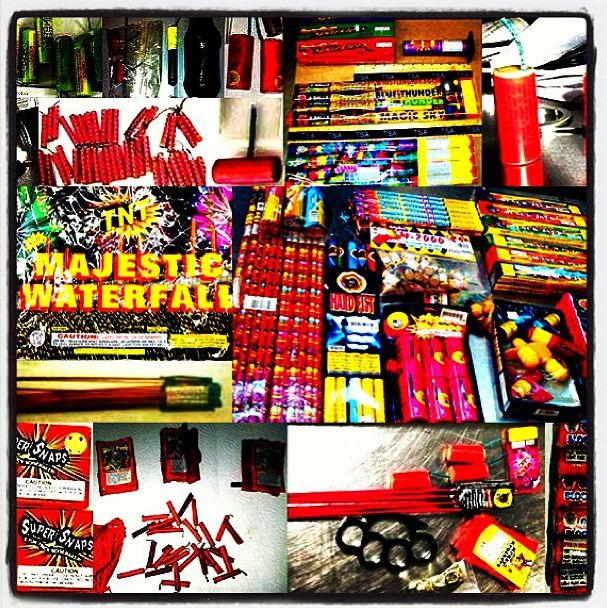