Olympic skier Gus Kenworthy will no longer represent the U.S.

The England-born athlete who moved to the U.S. when he was just 2 years old revealed Tuesday he will now compete for Great Britain in honor of his mother, who taught him how to ski.

“Although I was raised in the US I was born in the UK and my mum is British through-and-through,” Kenworthy wrote on Instagram. “She has been my #1 fan for my entire life and has proudly stood at the bottom of the mountain waving the stars and stripes in support of me for two Olympic cycles.”

“Now, in what is sure to be my last Olympic appearance, I’d like to return the honor by proudly holding up the British flag for her,” he added of the 2022 Winter Olympics in Beijing.

Check out his social media announcement on the change:

Kenworthy, 28, said in a statement that it provides him “a great opportunity” to “start again and compete in three events in 2022.” He reportedly hopes to qualify in the slopestyle, halfpipe and the new big air event.

The switch in allegiance would also benefit him “in terms of qualifying and having less to worry about, less people I’m up against, just being able to focus on the tricks that I want to be working on, the runs that I want to do,” he told NBC Sports.

Kenworthy won silver in the slopestyle event at the 2014 Winter Olympics in Sochi, Russia. At the 2018 Winter Olympics in Pyeongchang, South Korea, he and figure skater Adam Rippon became the first openly gay male athletes to compete for the U.S. in the quadrennial competition.

Kenworthy also made headlines in South Korea, and won praise from around the world, for kissing his then-boyfriend Matthew Wilkas on live TV:

A first -- NBC just showed Gus Kenworthy getting a kiss from his boyfriend Matt Wilkas on live TV at the @Olympics. https://t.co/WlAgM5edYb pic.twitter.com/5M3hP3kYCk 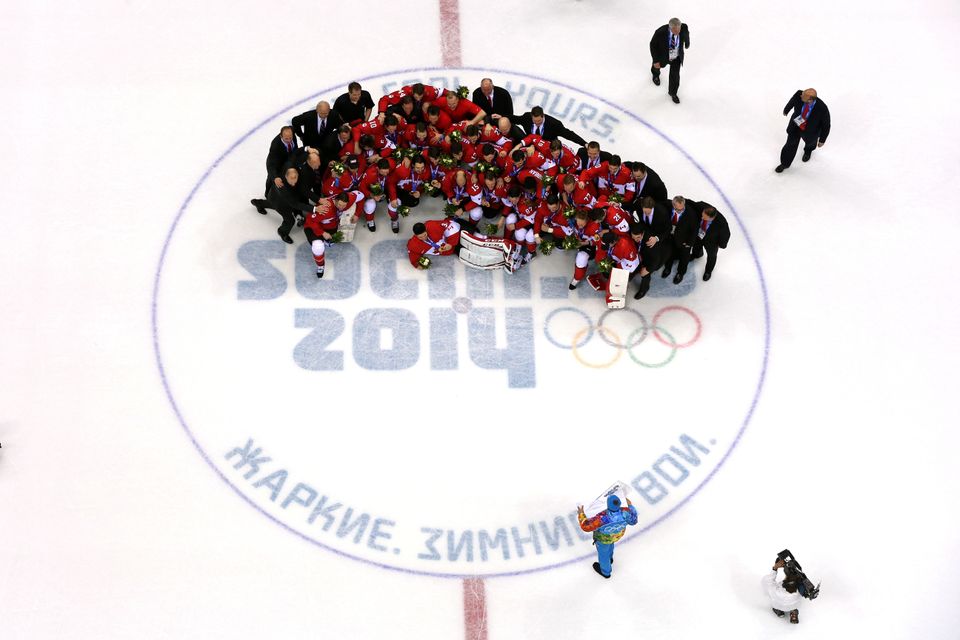