Did history get the Wright brothers all wrong?

As every American schoolchild is taught, Wilbur and Orville Wright made the world's first airplane flight at Kitty Hawk, N.C. on Dec. 17, 1903. But a recent article in a respected aviation journal argues that the credit should go instead to Gustave Whitehead, a German immigrant who purportedly took aloft a flying car of his own design more than two years before the Wright brothers' celebrated flight. 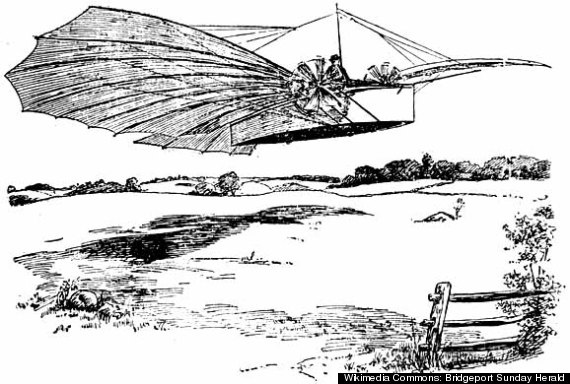 In the journal, Jane's All The World's Aircraft, editor Paul Jackson writes:

In the early hours of 14 August 1901, the Condor propelled itself along the darkened streets of Bridgeport, Connecticut, with Whitehead, his staff and an invited guest in attendance. In the still air of dawn, the Condor's wings were unfolded and it took off from open land at Fairfield, 15 miles from the city, and performed two demonstration sorties. The second was estimated as having covered 11/2 miles at a height of 50 feet, during which slight turns in both directions were demonstrated.

The feat, Jackson writes, took place in Connecticut "more than two years before the Wrights manhandled their Flyer from its shed and flew a couple of hundred feet in a straight line after lifting off from an adjacent wooden rail hammered into the ground." 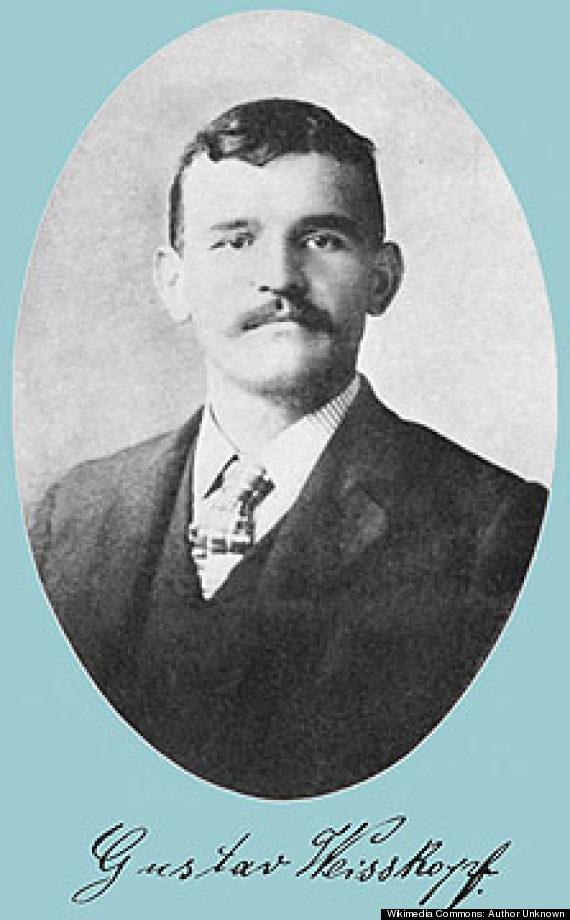 Jackson bases his assertion about Whitehead on evidence amassed by Australian aviation historian John Brown. The evidence, published on Brown's website, includes contemporaneous newspaper stories as well as detailed analyses of illustrations and photographs of Whitehead's contraption (described in Jackson's article as having twin propellers and a pair of acetylene-fueled engines).

In short, Brown's website is "packed with evidence," according to a report published on the website of Flying magazine. But is it credible?

Jackson certainly seems convinced. But that's not the case with other aviation experts.

Dr. Tom Crouch, an American aeronautics historian and curator, believes that Jane's was "hoodwinked," according to National Geographic. In a written statement issued on March 15, 2013, he writes that "biased information and unsupported assumptions" undermine the belief that Whitehead deserves credit for the first airplane flight.

"Mr. Jackson would have been well advised to take a look at the historical record of the case, and not make his decision on a flawed website," he writes. "When it comes to the case of Gustave Whitehead, the decision must remain, not proved."