The 100 trillion microbes that live in your gut know -- and influence -- you from the inside out. So what can they tell you about yourself? Here's a taste…

"You're Taking The Wrong Chill Pill"
Try this to preempt stress-triggered pig-outs: two 1/4-cup servings daily of yogurt that is (preferably) unsweetened and (crucially) probiotic-enriched (look for B. animalis, S. thermophilus and L. bulgaricus). After a month of this regime, volunteers in an fMRI study at UCLA's School of Medicine showed brain activity that's associated with greater emotional stability (a stronger connection between pain-processing circuits and the prefrontal cortex), compared with the non-probiotic control group. One explanation: The good bacteria in yogurt send out signals that increase serotonin, the neurotransmitter that famously reduces anxiety. While most probiotic eaters don't have big mood changes, says lead author Kirsten Tillisch, MD, many (anecdotally) say they feel calmer over time. Ongoing research focuses on the subtle, cumulative, long-term effects of microbes as anxiety reducers.

"Your Housemates Influence You More Than You Think"
OK, you don't like yogurt. Or kimchi, tempeh, sauerkraut or other "friendly-flora" foods. But if your housemates eat them -- good news! Their healthy brain-boosting microbes have probably taken up residence in you. "A number of gut microbes form so-called spores -- environmentally hyper-resistant cells that help to colonize them," explains James Scott, professor of occupational & environmental health at the University of Toronto. They're found on surfaces and in dust; we inhale and ingest them.

"You Found Wisdom Among The Dahlias"
A bacterium in soil called M. vaccae may be a cognitive enhancer, found a study published in Behavioural Processes. After mice ate a peanut-butter-flavored dose of the bug, they navigated mazes twice as fast as those not treated. Turns out, M. vaccae are among the gut bacteria that trigger a rise in serotonin -- which not only calms us but also boosts memory and concentration. (For mice, the "superbrain" effect lasted for at least a week after the last exposure.) We inhale and ingest this microbe when we're around dirt and plants; to what extent might it help us navigate life's mazes? Stay tuned.

"You're Hungry... Very, Very Hungry"
Surprisingly, gut bacteria may also control appetite, nudging you toward the oozy, creamy, crunchy foods they like. Fact is, the little buggers have species-specific appetites (a microbiologist can tell what types of food you eat and predict whether you're slender or not just from the variety of microbes in your stool sample). "Bad guy" bacteria may be partly to blame for your junk-food cravings -- by, for instance, sending out sugar-and-fat-jonesing signals via the gut-to-brain vagus nerve. Plus, some microbes may help you extract more calories from food and increase fat storage -- effectively making you put on weight.

"You Struggle To Burn Off Your Muffin Top"
While the blame for a big belly doesn't lie entirely with its wee inhabitants, the wrong microbes can contribute to it and make it harder to lose. In a study led by Liping Zhao at Shanghai Jiao Tong University, a 385-pound patient had unusually high counts of a fat-loving bug called Enterobacter in his gut. Zhao transferred the bacterium to his lab mice -- and here's the shocker -- they became fat and diabetic (control animals on the same high-fat diet did not), suggesting that Enterobacter helped cause obesity. As it turns out, the bug triggers chronic low-grade inflammation, which leads to insulin resistance and weight gain. The patient lost 113 pounds in 23 weeks on a diet of whole grains and "prebiotics" -- nondigestible high-fiber foods (examples include garlic, onions, chicory root, dandelion greens and asparagus) that feed friendly bacteria, like the Bifidobacterium in your yogurt, and starve the bad. (Within weeks, the Enterobacter was completely wiped out.)

"You Really Love A Smooth Grenache"
Good news here if you think dandelion greens are more compelling when paired with a strong drink. A study published in The American Journal of Clinical Nutrition found that red wine's polyphenols -- those compounds whose heart-healthy benefits you've heard so much about -- also have prebiotic potential. Just one glass (9 ounces) of red wine daily for a month meaningfully boosted drinkers' ratios of good-to-bad gut bacteria (compared with alcohol-free and polyphenol-free gin-drinking controls). A caveat: The benefit doesn't apply to sweet dessert wines, which presumably feed the wrong microbiota.

"Sorry, You Have A High-Steak Problem"
Now consider pairing that grenache with something other than short ribs. The problem here is that certain red-meat-loving gut bacteria increase your heart attack risk, found a study at the Cleveland Clinic. When microbes digest compounds in meat called carnitine and lecithin, the liver uses the byproduct to make an artery-hardener that may be even more of a culprit in heart disease than cholesterol: trimethylamine N-oxide (TMAO). Note: Only if you have bacteria in your gut that are accustomed to meat -- vegans don't -- could you churn out TMAO. (But burger lovers, be heartened: Scientists are working on ways to identify and eventually target the villain bacteria.)

What Your Gut Bacteria Say About You
What Probiotics Can Do 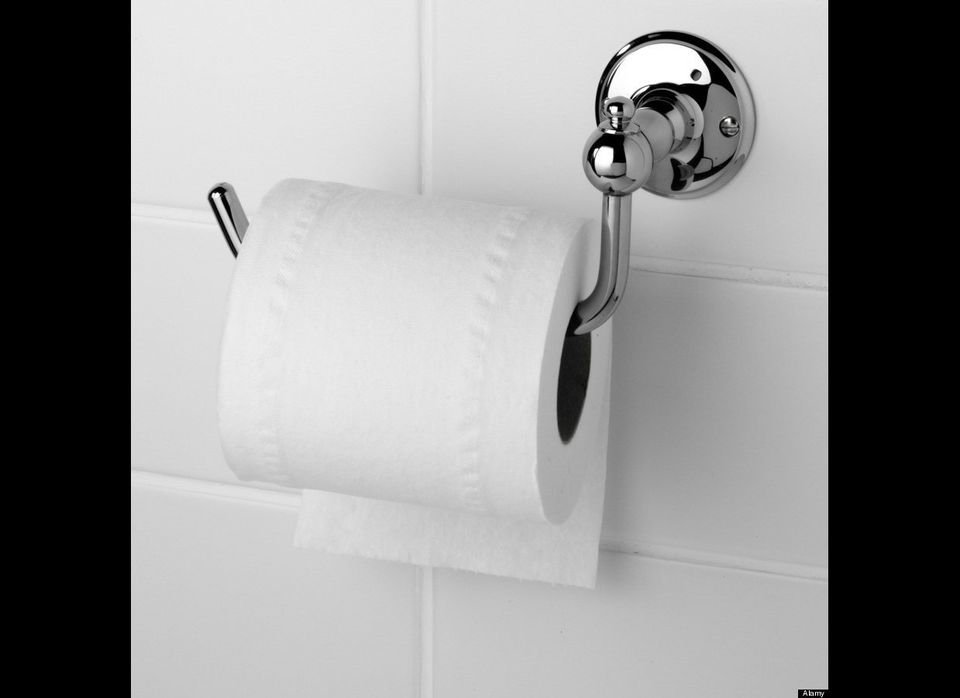