Perhaps it's the result of creative differences when it comes to styling Guy Fieri's 'do, but the Food Network star got into a violent fight with his hairdresser Saturday night. Video footage of the brawl was caught on tape and obtained by TMZ.

In the video, Fieri's hairdresser Ariel Ramirez is outside the passenger side of an SUV, shouting expletives at Fieri while punching him in the front seat.

According to TMZ, the argument ends when Fieri's manager exits the SUV and takes Ramirez home separately.

"A bunch of guys were messing around," a rep for the "Diners, Drive-Ins and Dives" star told TMZ. "Things got a little out of hand, but they're all good now."

Head over to TMZ for more. 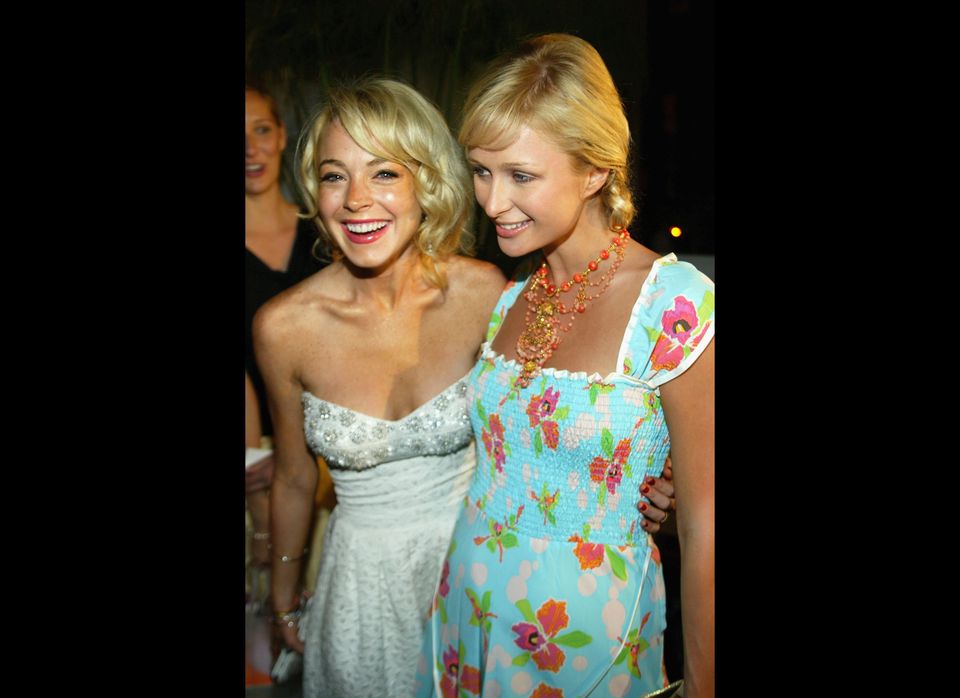 1 / 8
Lindsay Lohan and Paris Hilton
Lindsay and Paris were panty-less pals until boy drama threatened to tear them apart-- and did.