Like many makeup-obsessed women, we're huge fans of lipstick. But we sometimes wonder if the men in our lives are as jazzed about the bold face paint as we are.

A 2012 study found that waitresses who wore lipstick got higher tips from men, and scientific research from 2010 found that women wearing red lipstick received the "most prolonged gazes" from men. And yet we've know plenty of guys who say they simply hate the stuff.

So what do men actually think about women wearing lipstick? We surveyed about 20 guys (this isn't purse science, we acknowledge) and asked them what they thought about lipstick and the women who wear it. To put it bluntly, is lipstick a turnoff or a turn-on? Here's what they said:

Many guys found it to be a turnoff. 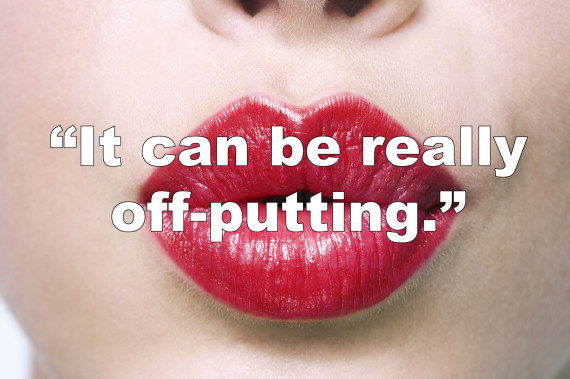 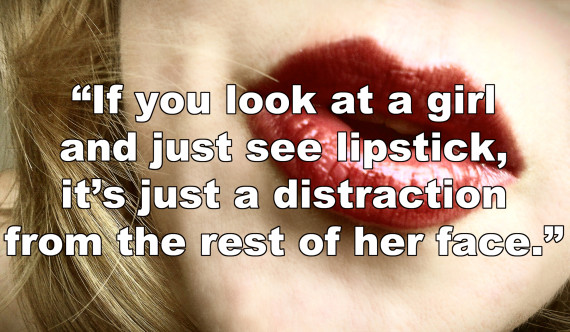 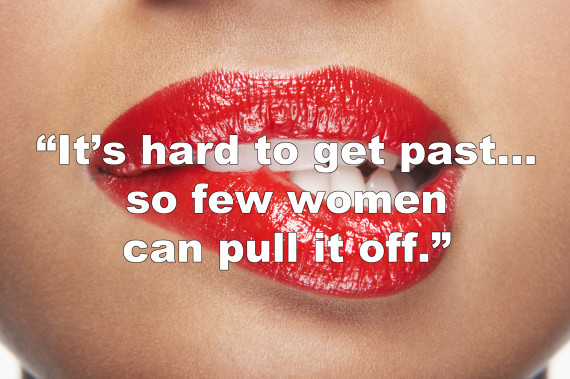 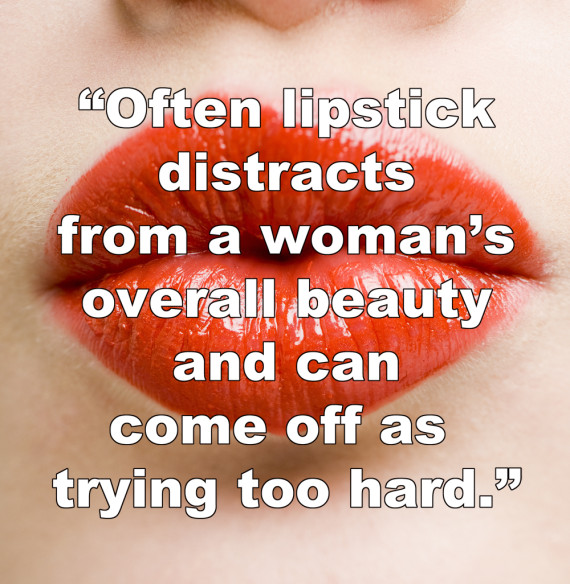 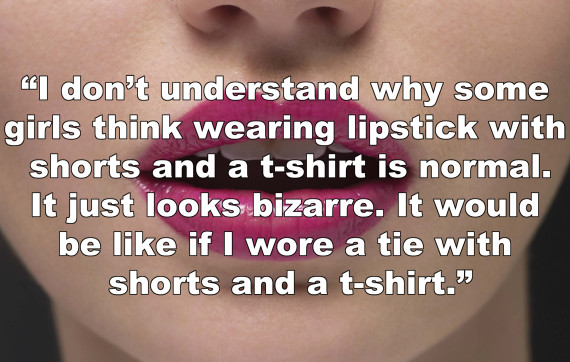 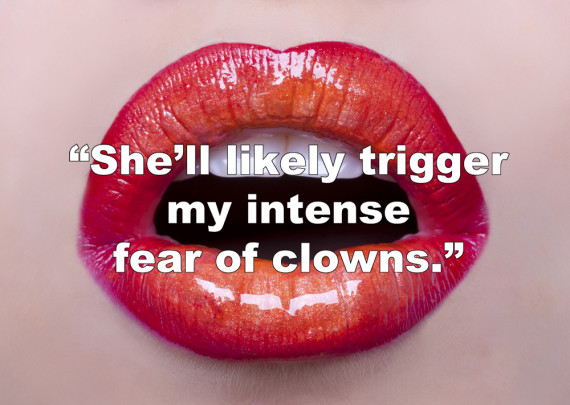 But even more guys we surveyed said they dig a girl who can pull off lipstick. 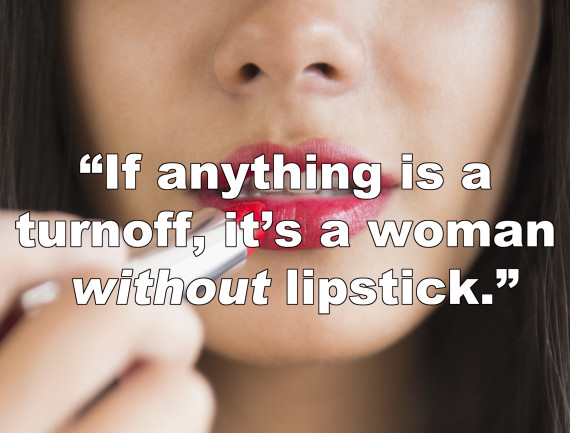 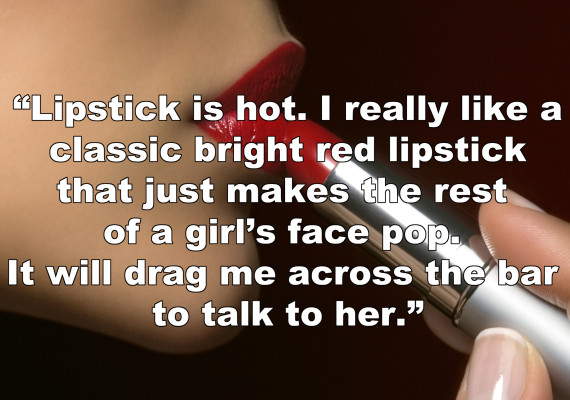 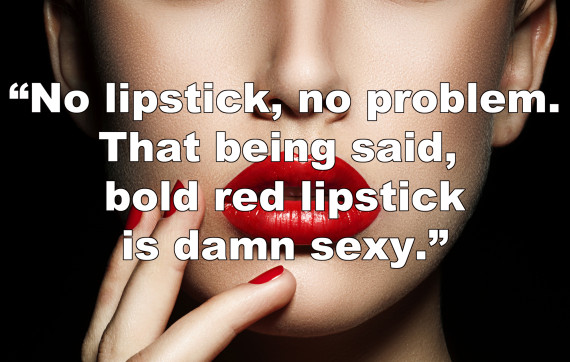 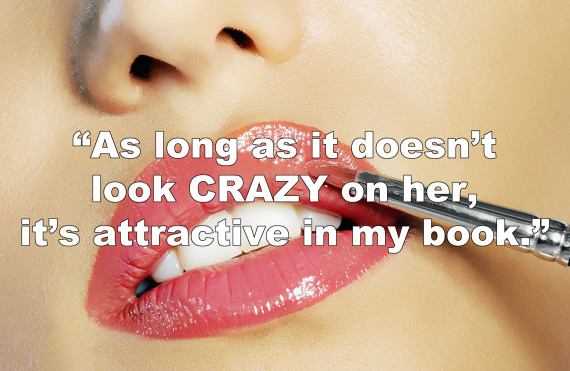 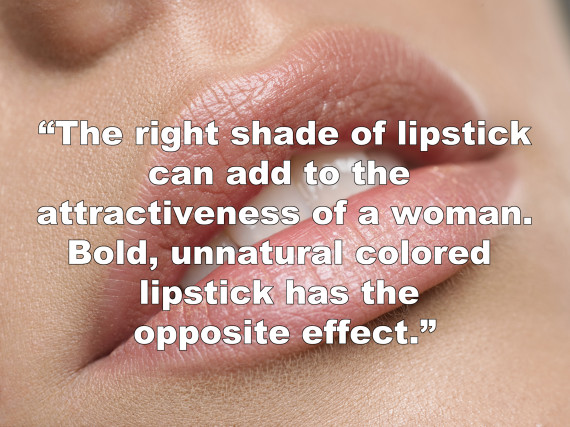 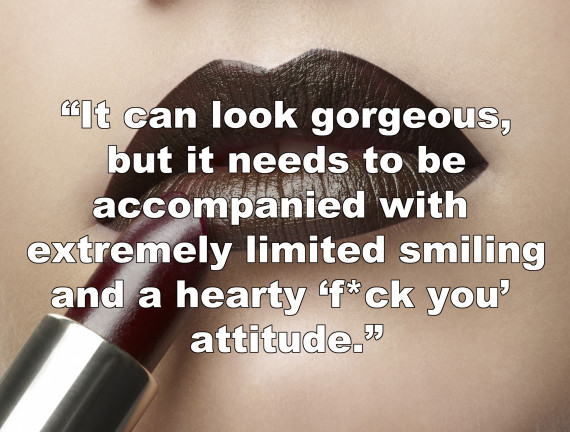 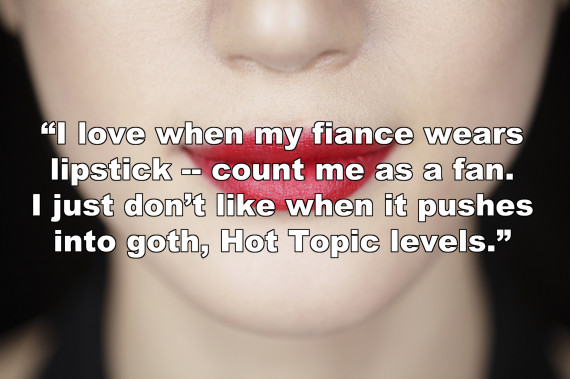 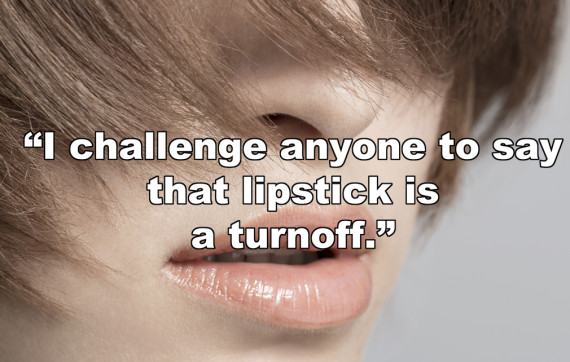 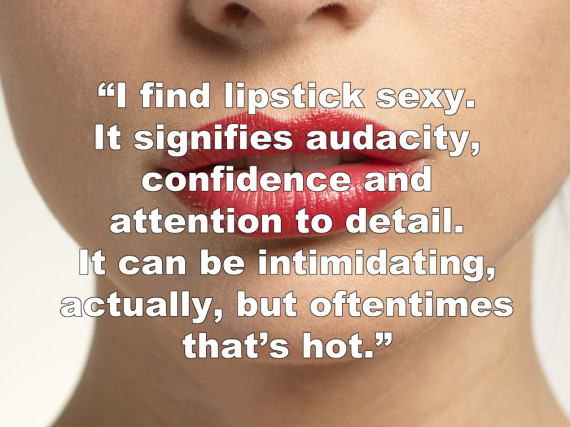 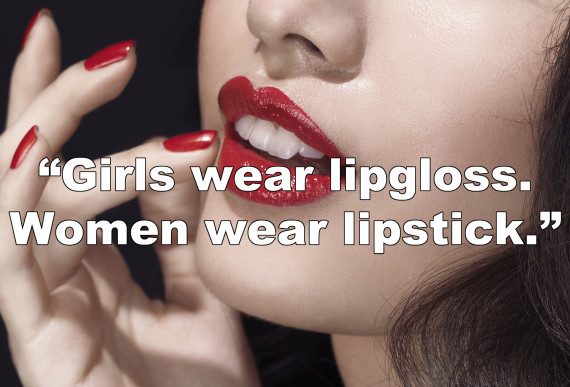 But hey, that's just a few guys' opinions. Have you gotten strong reactions from men when you slick on lipstick? Send us your stories -- we wanna hear 'em.