The musicians have filed for a wedding license in Oklahoma and have 10 days to get hitched before it expires, ETOnline.com reported Thursday.

TMZ also confirmed the license filing with the Johnston County court clerk and said the nuptials would happen this weekend on Shelton’s ranch.

Although the couple has scheduled a lot of activities and celebrations, the plan is to be flexible depending on the weather forecast.

Meanwhile, sources tell TMZ that the couple sent a private plane to Los Angeles to bring Stefani’s family to the ranch.

The couple officially became engaged in October after dating for five years.

Stefani and Shelton first met in 2014 on the NBC series “The Voice” and started dating the next year, even though Stefani, who rose to fame with the rock band No Doubt, later admitted she was unfamiliar with country star Shelton until they started working on the singing competition together.

Although the announcement of the license filing came as a surprise, the couple have long talked about the pending nuptials.

In May, Shelton told Jimmy Kimmel that “If You Leave” by Orchestral Manoeuvres in the Dark would be their first dance. 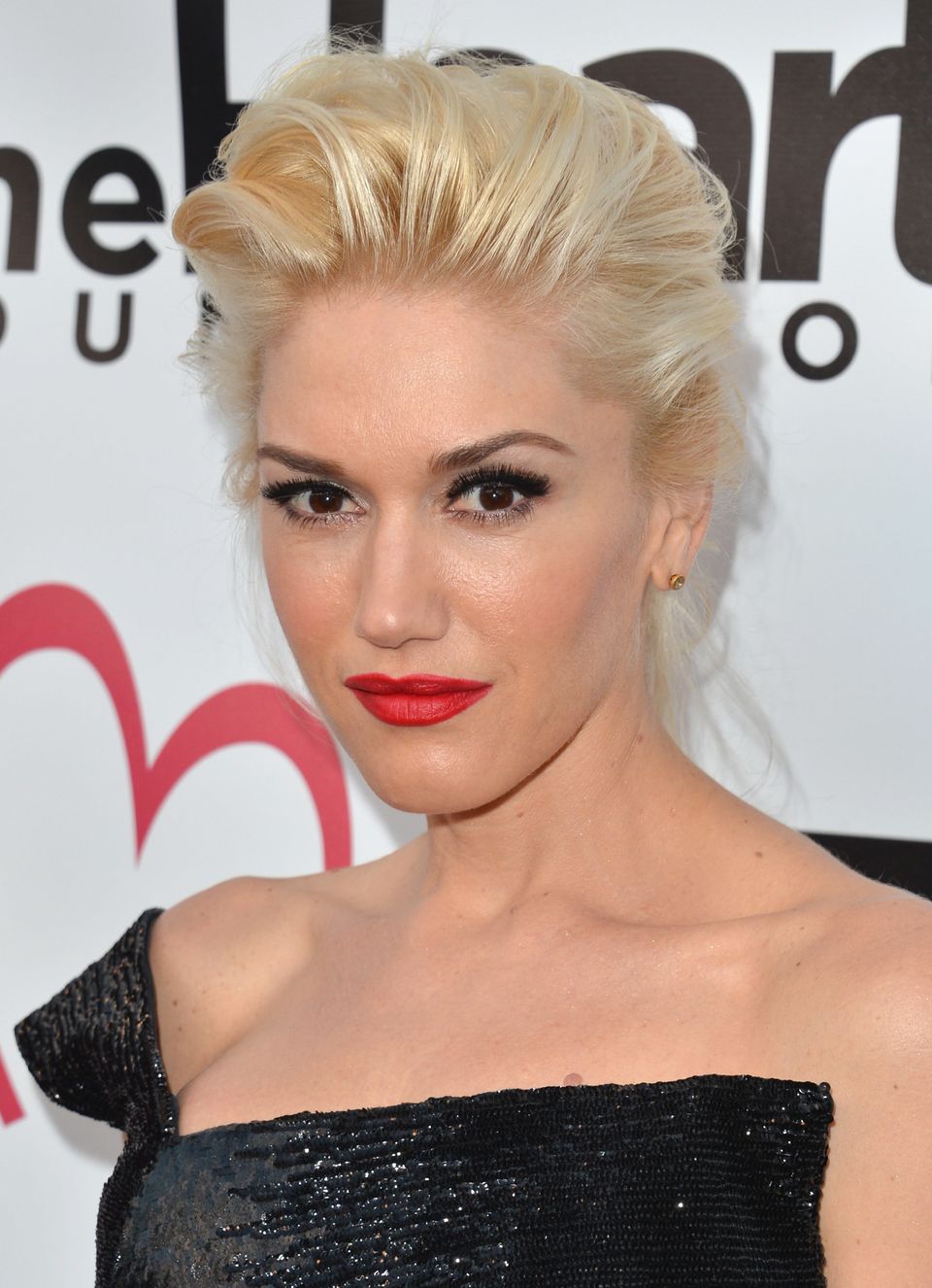