"The Voice" is supposed to focus on the contestants, but it's hard not to watch the newly coupled Gwen Stefani and Blake Shelton.

It was the first official appearance on the singing competition for the couple after confirming their new romance. Stefani and Shelton have had undeniable chemistry since the beginning of the season, and this episode of the "Live Playoffs" was no different.

Later on, Shelton continued to poke fun -- calling out Gwen directly after she helped her contestant, Korin Bukowski, redo her look and cut her hair.

"I think the last time you cut somebody’s hair on the show, Gwen -- they won!" said Shelton, referencing Craig Wayne Boyd -- the Season 7 winner of "The Voice" that Shelton picked up from Stefani. While Stefani giggled at the comment, Adam Levine quickly broke up the love fest by fake laughing back at Shelton, per usual.

Stefani and Shelton went public with their relationship just last week, after Gwen's people confirmed that the rumors were true.

"Gwen and Blake are longtime friends who have very recently started dating," said Stefani's rep to Us Weekly.

The "Used to Love Me" singer later opened up to Dallas/Fort Worth radio station 103.7 KVIL  about her people actually confirming her relationship with the country singer. 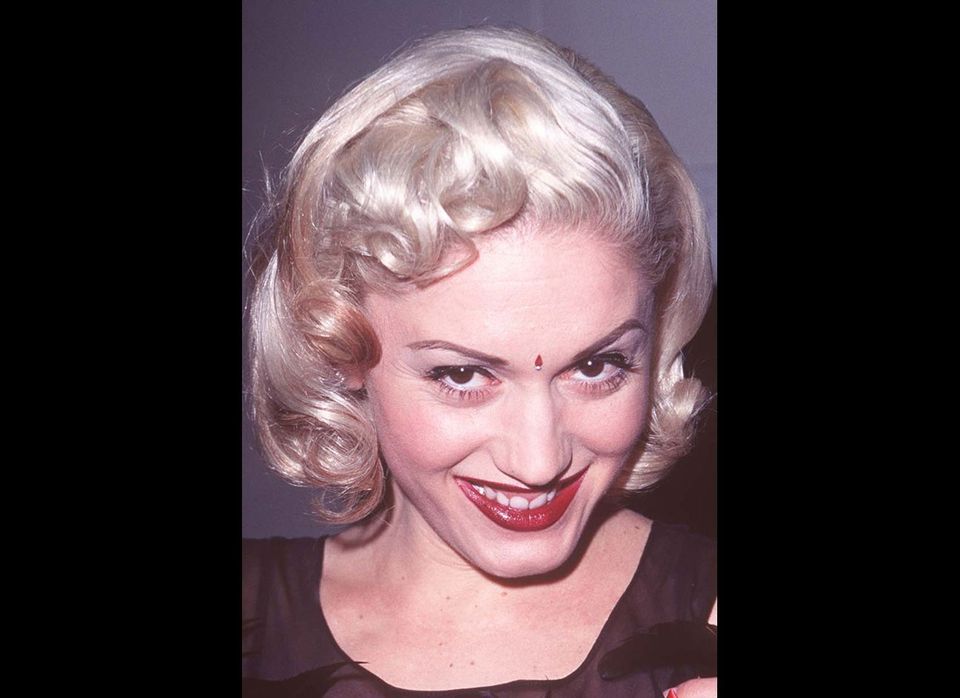