Gwen Stefani opened up about her "unexpected" divorce from ex-husband Gavin Rossdale in yet another radio interview.

The "Used To Love You" singer was on "The Tommy Show" Wednesday morning and talked about her 13-year marriage, hinting at the cheating rumors that have been swirling around. Rossdale allegedly cheated with the family nanny for three years, according to Us Weekly.

"I feel like I go back and listen to a lot of that stuff, and I get sick," said Stefani to the radio station. "You look at the song and you go 'That was a red flag. That was a moment where I was feeling just as bad as I feel today and why did I keep it up?'"

Stefani and Rossdale filed for divorce in August after nearly 20 years of being together. They have three children, sons Kingston, 9, Zuma, 7, and Apollo, 1.

"I wish it didn’t happen, I wish that all of this wasn’t happening but at the same time, I feel like it was part of my life journey," Stefani said on the radio show. "In my life I’ve had two really bad heartbreaks and I’ve written some incredible music out of it and I feel so lucky to have that and to be able to share it."

Stefani has previously admitted that her new single, "Used To Love You," was written during a time period when her life was crumbling.

"I had been writing because my life blew up," the singer said during an interview with  KIIS FM's JoJo Wright. "Everybody knows that my life blew up last February. I'd just been dealing with that."

Stefani has since moved on with fellow "Voice" coach and country singer, Blake Shelton.

For more of Stefani's interview with "The Tommy Show," head to the show's website. 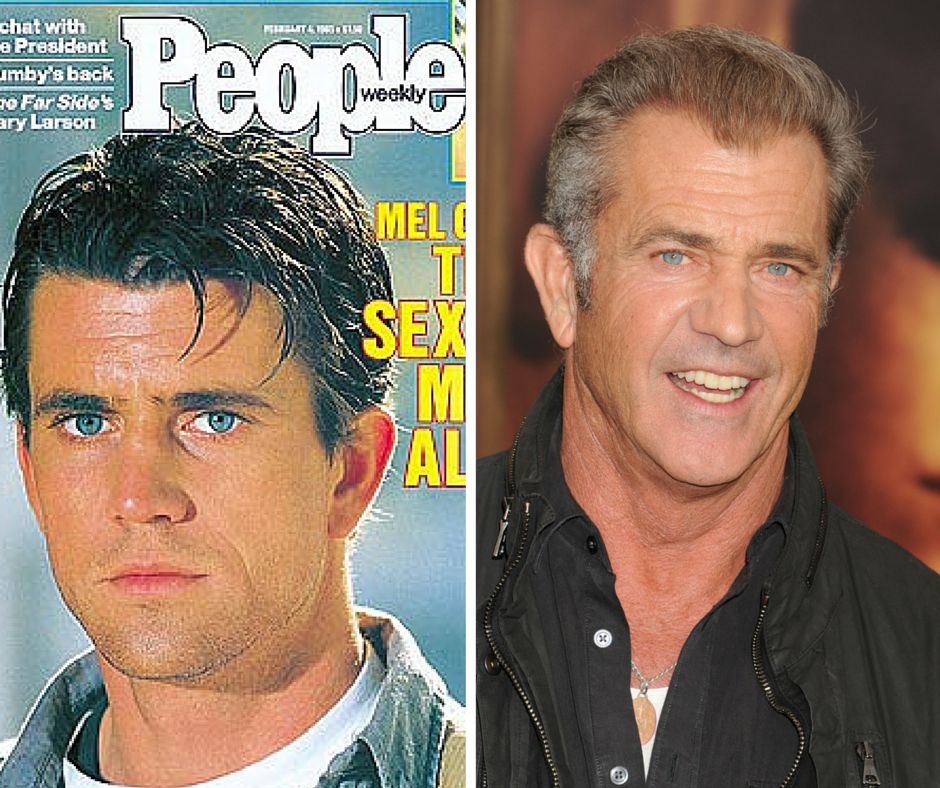