Gwen Stefani recently called her split from Gavin Rossdale "unexpected," but it seems like something that was probably anticipated if rumors of infidelity turn out to be true.

Us Weekly's cover story claims the couple's 13-year marriage ended after the No Doubt singer became wise to the three-year affair Rossdale had with the family's nanny, who cared for the couple's three young sons.

A source told the magazine that back in February, Stefani uncovered explicit texts and photos of the nanny on the family's iPad. While the nanny was fired, the source claims that Rossdale downplayed the texts and photos, before allegedly confessing to the affair months later.

While Rossdale's rep declined to comment to Us Weekly, the timeline for the disintegration of the marriage seems to fit.  Stefani wasn't coy when she opened up about the divorce to KIIS FM's JoJo Wright on Monday. "Everybody knows that my life blew up last February. I'd just been dealing with that," she said appearing to reference the affair.

Further recalling this past February leads us to an interview with Cosmopolitan, in which the 46-year-old admitted that they have gone "through so much together" and called it a "miracle" they could stay together as long as they had. Of course, in what could now be interpreted as overcompensating, she went on to gush about the "sweetest" note he had written her.

"It's good to have those days when we both do our own things. I think that's what keeps relationships going, when both people can be themselves and have their own individuality. That's especially important for women -- it's hard to find time for yourself," she told the magazine.

What's more, when the couple announced their divorce in August, both TMZ and RadarOnline both blamed the split on infidelity.

It seems pretty clear that something happened, but there's always the possibility that both parties were unfaithful. Earlier this week, TMZ reported that Rossdale finds Stefani's new relationship with Blake Shelton to be mighty "suspicious" and does not believe the timing of their divorce and Shelton's split from Miranda Lambert to be merely a coincidence. 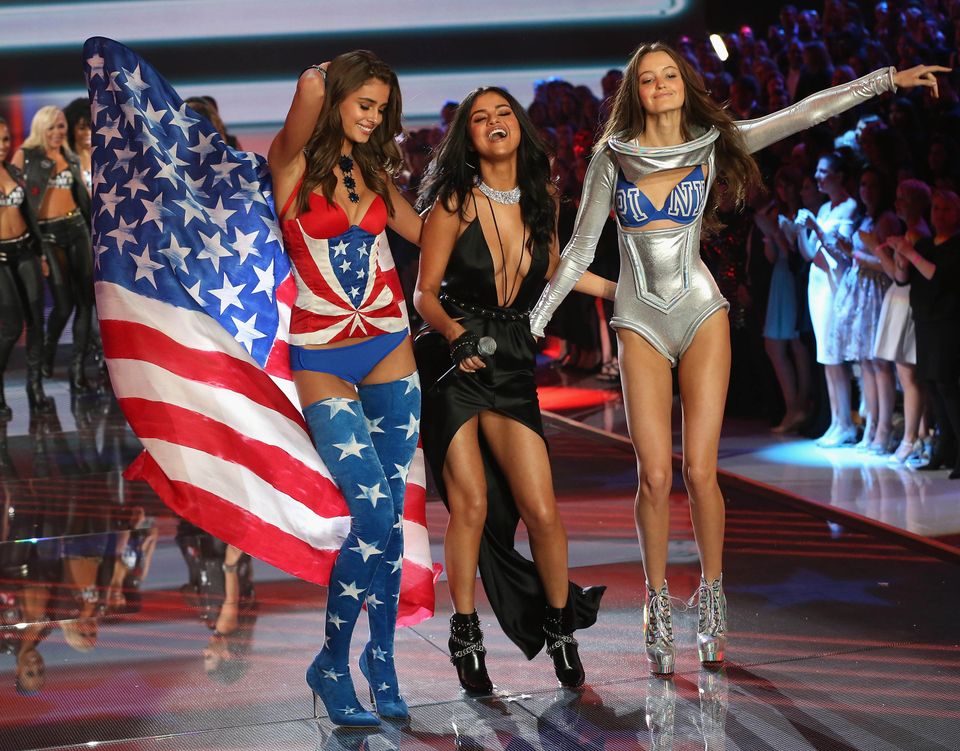