My son Roman never cries. He is paralyzed, but he has the heart of a lion.

So when he called tonight, just moments ago, sobbing uncontrollably, I could not recognize the voice.

And then I understood. He said:

Gwendolyn Strong was seven years old, the daughter of Bill and Victoria Strong. Her age was a testament to their dedication and love. Most children with Spinal Muscular Atrophy, (SMA), die at the age of two, or younger. It is a form of paralysis, which grows worse and worse, and is, to the best of my knowledge, invariably fatal. 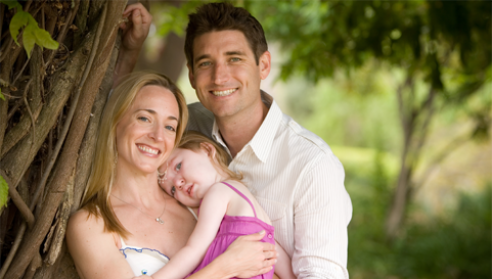 Roman had been thinking about Gwendolyn a lot, lately. Her parents had written in their blog that she was tired, and her anxiety level was high. So was theirs.

But there was nothing more that could be done. They loved her, stayed with her, providing for her needs all day and all night.

When a child has SMA, his or her body forgets how to do even the smallest thing, like swallow. Gwendolyn had to be fed by a tube in her stomach. She had never known the joy of chewing a good solid meal.

She could not run, or walk, or move anything under her own control. She could not even breathe very long, without a machine. It was frightening when the oxygen tank which gave her life had to be turned off, to replace it with another.

But she communicated, said my son, with expressive sky-blue eyes.

Gwendolyn inspired. Her name was so perfect for her: Strong.

How can any of us complain, when we see what she lived with?

Her parents, Bill and Victoria, worked and worked to raise money for research through the Gwendolyn Strong Foundation.

The only way we can deal with such pain is to fight the evil thing that harmed her.
Champion scientists like Hans Keirstead have worked to develop new therapies, trying to defeat this vile killer of children. But help did not come in time.

Gwendolyn was the same age as my own grand-daughter, Katherine, whom I could not love any more, or my heart would burst.

We all have someone for whom we would willingly give our lives.

Bill and Victoria were such parents.

I have no money to speak of; my credit card is nearly maxed.
But I will give $25. It is not much, but it is something. And that is all we ever have: just the chance to do a little bit.

Do something for someone who struggles with incurable disease. Help us defeat it.

Do it in memory of Gwendolyn Strong.