We kind of just assumed that everyone in Hollywood is BFFs. But this week, the stars (ha!) aligned and two major celebs met for the very first time: Gwyneth Paltrow and Demi Lovato.

It was destiny, we know, because they were basically wearing the same exact outfit. As the Daily Mail notes, Gwyneth and Demi ran into each other at the airport. Waiting at LAX, Demi tweeted:

Sooo.. I'm sitting in an airport lounge and Gwyneth Paltrow is across the room. Had I not seen Contagion 10 times I'd probably be excited ￰ﾟﾘﾳ

Adorable, right? Luckily Demi is a celeb herself and snagged a photo with Paltrow, rubbing shoulders with the star in their matching army jackets and denim.

We'd be really jealous, but we know that fate is on our side: an army jacket, skinny jeans and leather boots is our go-to travel outfit, too! It's meant to be. We bet Gwynnie and Demi will be waiting for us next time we hit the airport terminal. Expect selfies.

So nice to meet you!! RT @GwynethPaltrow: @ddlovato Apple! Check out who was on my flight! pic.twitter.com/2GItT6Ej1W 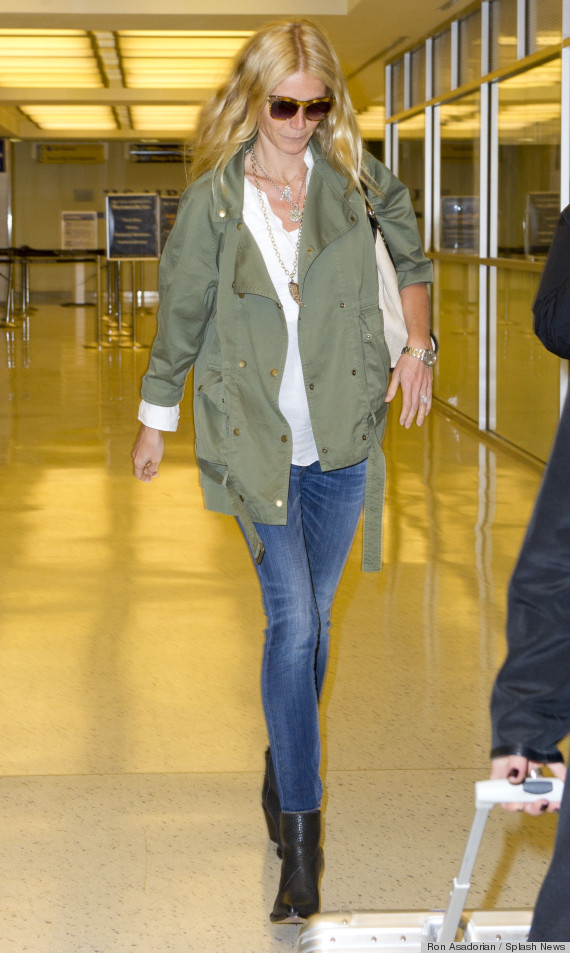 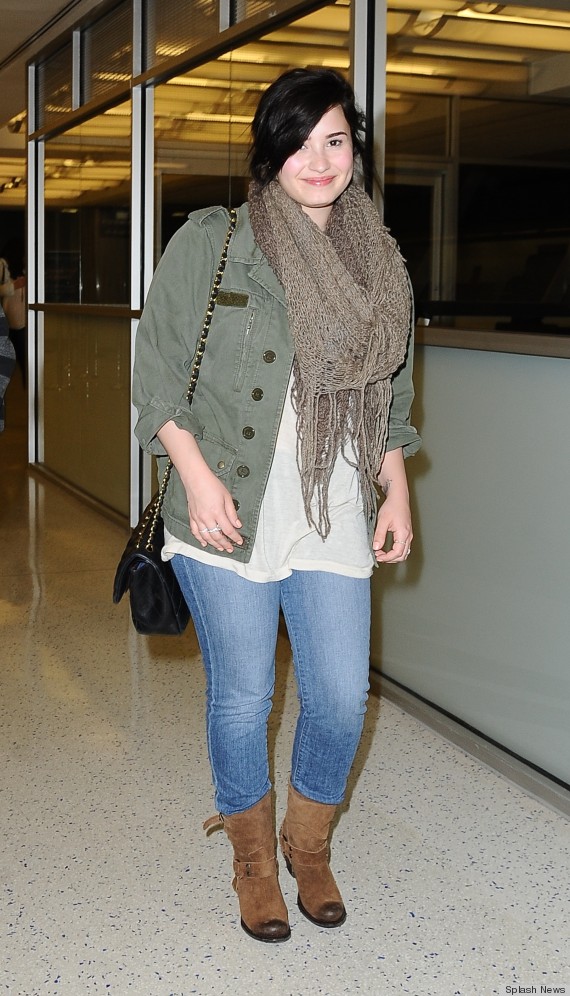 If only we could all look this stylish while traveling: