Gwyneth Paltrow's name has been on everyone's lips this week, first for her big "World's Most Beautiful Woman" cover story in People magazine and then for the wildly sheer dress she wore on the red carpet the next day. Seriously, did you see how see-through that Antonio Berardi gown was? It's no wonder it had everyone talking about "side-butt" and "side ass" -- it seemed Gwyn's underwear had gone completely M.I.A. for the evening.

And they had. Gwyneth stopped by "The Ellen DeGeneres Show" afterwards and explained that she "kinda had a disaster" when she put on the dress and realized underwear was not an option:

"Let's just say everyone went scrambling for a razor... so I went from being the most beautiful to the most humiliated in one day."

Ellen's response: "Oy! I really have some questions now. You certainly don't take care of yourself... it was just the side of your leg! What is going on?"

TMI, guys. TMI. We knew you shaved your head that one time, Gwyneth, but you probably could have left the hair removal details at that.

Watch the 2013 World's Most Beautiful Woman talk about her less-than-gorgeous moment in the clip above. 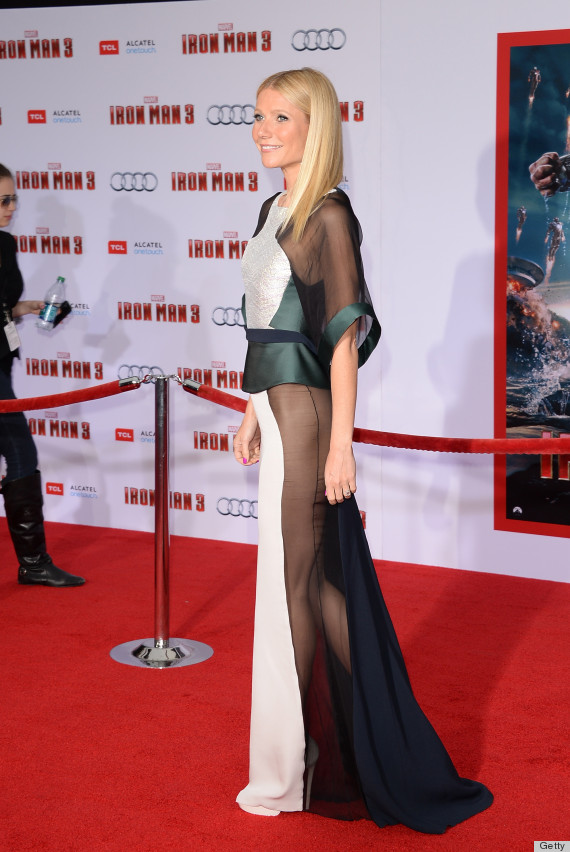 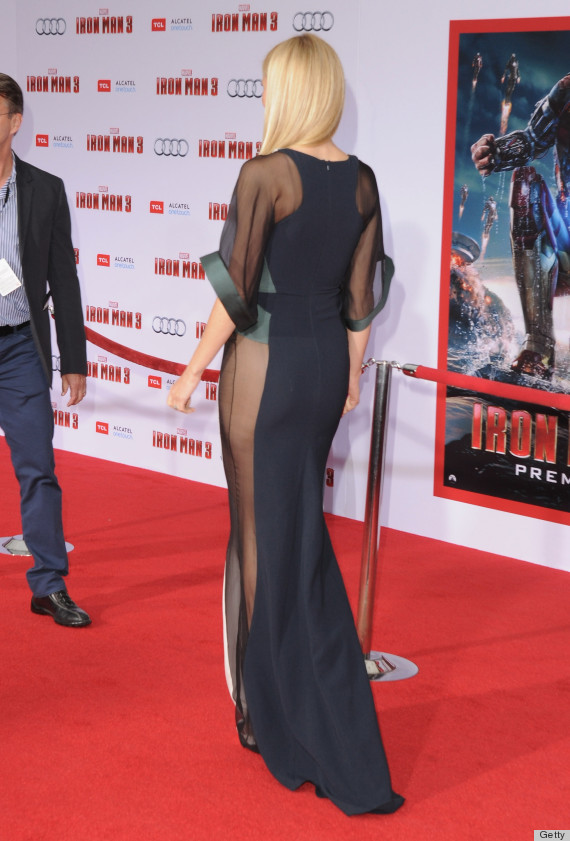 At least it wasn't a HUGE disaster...