On "Chelsea Lately," Chelsea Handler embarrassed guest Gwyneth Paltrow by sharing some relationship advice that Paltrow had given one of their mutual friends.

Chelsea: "You were like, whatever you're doing, do the opposite. If you feel angry, go at him with love and you give him a blow ***."
Gwyneth: "Oh my God ..."
Chelsea: "That happened!"
Gwyneth: "What if my mother sees this show?"
Chelsea: "I'm already sending a copy of this show to your mother. People need to know that you're like that, because you are! That's amazing, I was like, give a blow? I'm not doing that!"

Handler seemingly told the story to show people that Paltrow is a little different from how she's perceived -- if anything, she's an anomaly. The star was named both "Most Hated Celebrity" and "Most Beautiful Woman in the World" in just over a week.

Whatever the title, Gwyneth's a busy girl. She just released another cookbook and can be seen on the big screen in "Iron Man 3," out Friday. 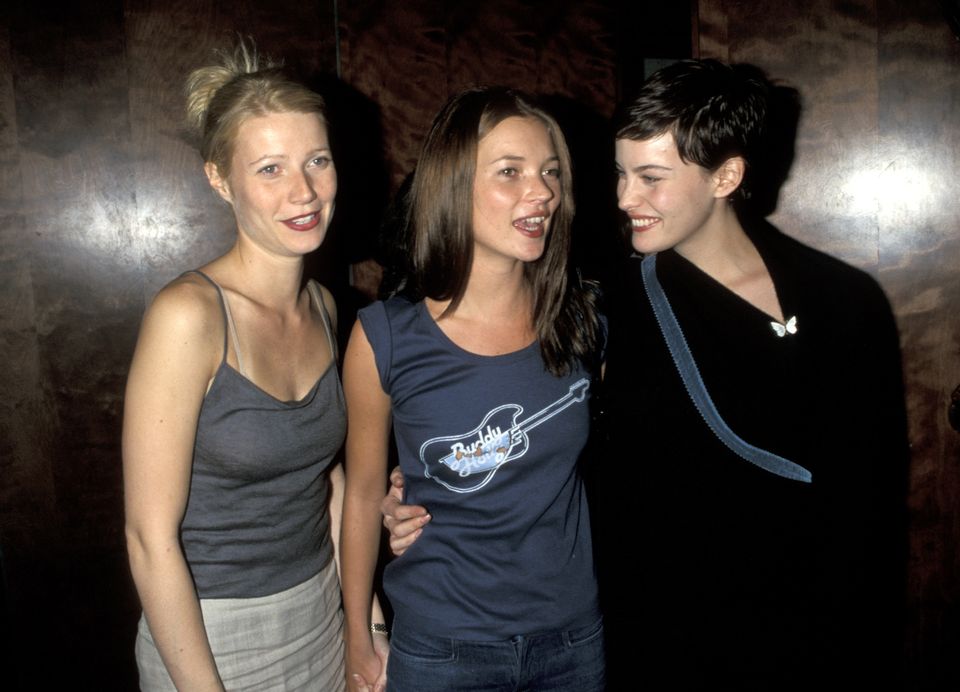