Gwyneth Paltrow has proved herself a member of that rare Hollywood breed, the kind that still manage to look gorgeous and youthful sans any trace of makeup.

So the actress showed off her unvarnished visage at a reading and signing of her cookbook "My Father's Daughter" at a local East Hampton bookstore on Saturday, just hours before Hurricane Irene hit, the New York Daily News reported.

We have to extend major kudos to Gwyneth for stepping out without a drop of makeup, a bold move for a celebrity who's hounded by paparazzi everywhere she goes.

But then, the 38-year old also recently stated that she's against plastic surgery (well, with the exception of boob jobs) so it's not too surprising to see the star step out with her own face intact.

We give Gwyneth an A+ for going au naturale. What do you think: does Gwyneth pull off the bare-faced look? 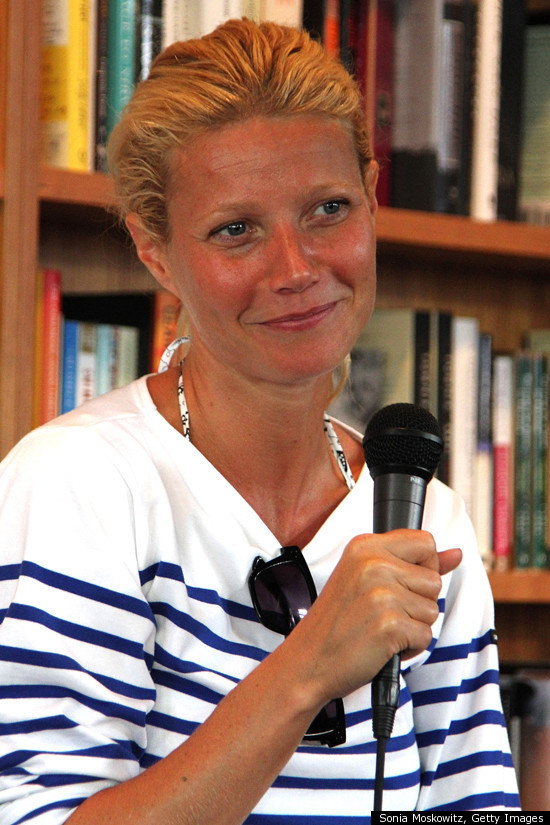 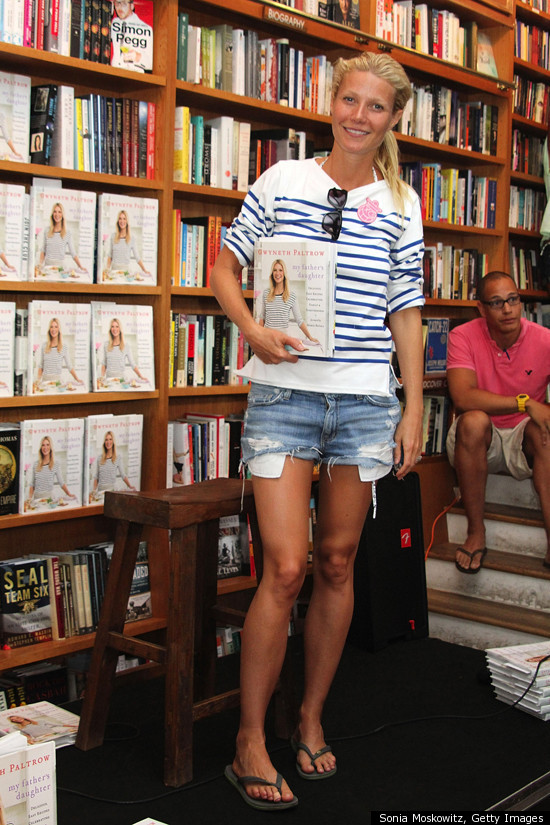