When we learned that Gwyneth Paltrow topped a recent Star magazine poll of the most hated celebrities in Hollywood, we must say we were surprised.

If Paltrow didn't share her long-cultivated expertise via her weekly Goop newsletters, we'd spend our Parisian jaunts at the mercy of clueless concierges, and worse, would be left wondering where to splurge on fine Turkish towels or drop triple digits on the softest sweatpants. And we even appreciate her formality ... such as when she refers to pal Jay-Z by his given name.

But we'll admit that the 40-year-old star can occasionally come off as just a tad arrogant, especially when ranting about things she finds déclassé (see: Cup-a-Soup, canned cheese, discussing work at dinner parties). Here are some examples. 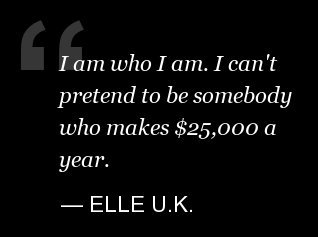