Gwyneth Paltrow was rubbing elbows with some of Hollywood's biggest stars at the Venice Film Festival over the weekend and she took to her blog, Goop.com, to share some of the "48 hours of jam-packed happenings."

The 38-year-old star was at the Festival to attend the premiere of her new film, "Contagion," where she plays Matt Damon's ill-fated wife.

Paltrow has plenty of photos to document her quick trip, including shots from the premiere, her journey from airport to airport and of course, the food.

Below are a few photos from her Venetian Labor Day Weekend, head to Goop.com for more! 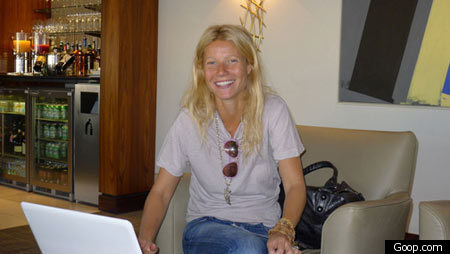 A fresh-faced Paltrow hung out in an airport lounge waiting to go to Venice. 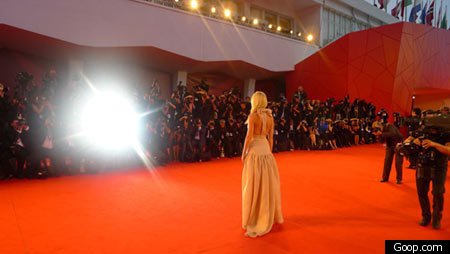 Paltrow looks stunning in front of the press as she walks the red carpet at the "Contagion" premiere at Palazzo del Cinema in Venice. 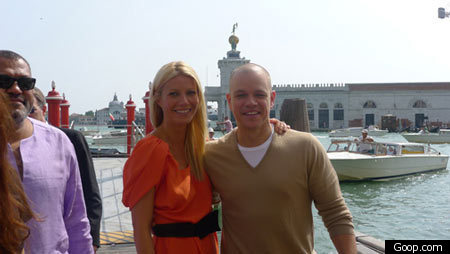 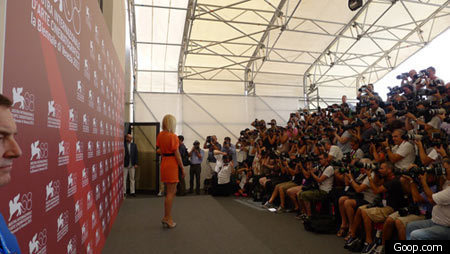 Check out some other celebs that were in town for the Venice Film Festival. 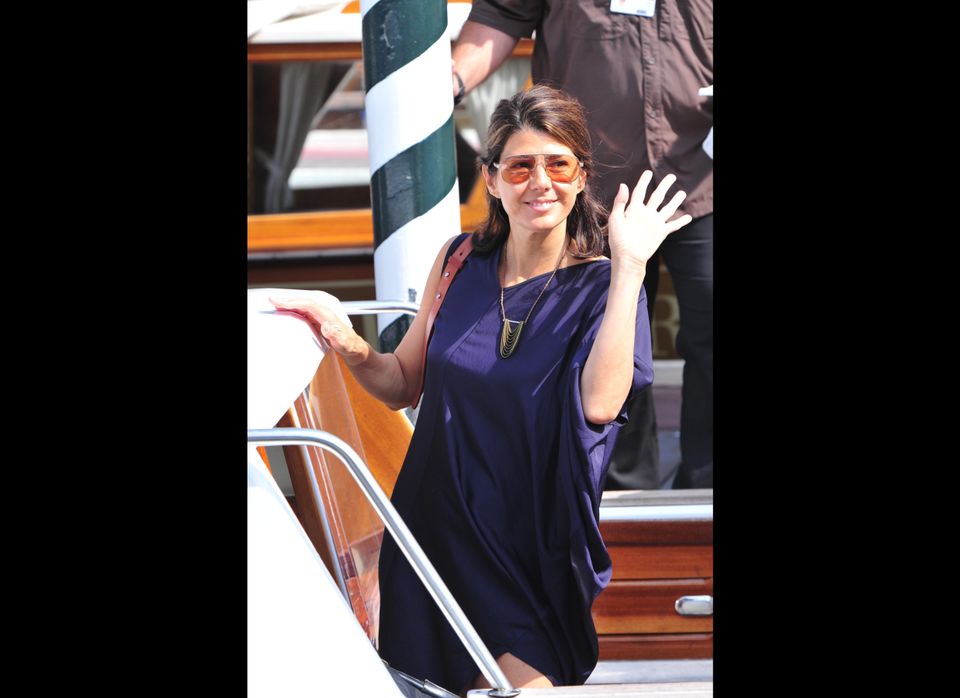