With so many self-help tools and research aimed at helping us be more joyful, it's pretty obvious that the pursuit of happiness is in vogue -- but what's the best way to get there?

"When we have feelings of caring or love for other people, we feel better," clinical psychologist Lisa Firestone, Ph.D., tells The Huffington Post. "We all think we want to be loved, but what actually feels good to us is feeling loving -- and part of what makes us feel more love for other people is doing kind, compassionate things for them."

The good news is, if you don't normally identify as someone who is overly empathetic, studies show it's a habit that can be cultivated. So how can you tell if you are or not? Below, find eight signs you're a truly compassionate person.

You find commonalities with other people. 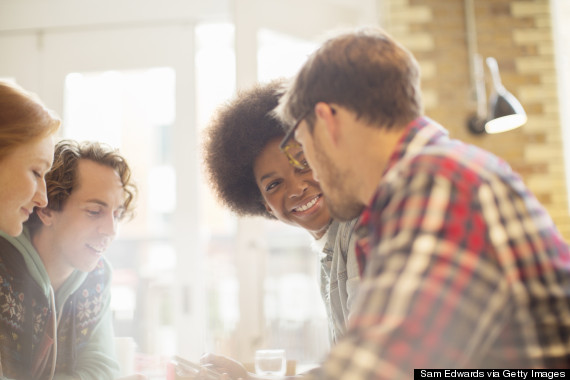 Compassionate people know what it's like to be down on their luck, and they keep those experiences in mind to develop a more empathetic nature, whether through volunteering or just simply networking. "Compassionate people are very outward-focused because they think and feel about other people," Firestone says. "They have that ability to feel others' feelings, so they're very socially connected."

And turns out, there's science behind why we feel compassion toward people who have been in our same boat. In one small study, researchers found that humans' sense of compassion actually increases when there's a common connection with the other person. "What these results suggest is that the compassion we feel for others is not solely a function of what befalls them: if our minds draw an association between a victim and ourselves -- even a relatively trivial one -- the compassion we feel for his or her suffering is amplified greatly," study researcher and Northeastern University psychology professor David DeSteno, Ph.D., wrote in The New York Times.

You don't put emphasis on money. 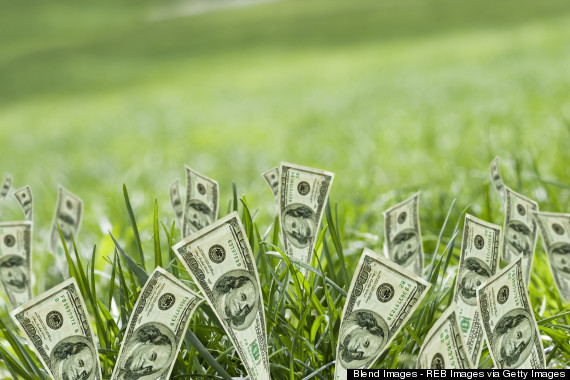 If money doesn't buy happiness, then according to studies from the University of California, Berkeley, it doesn't buy compassion, either. In one study, researchers found that as someone grew in social class, his or her compassion for others declined. The findings support previous research that showed that a higher social class also negatively influences a person's ability to pay attention in interactions wither other people, Scientific American reported.

You act on your empathy.
Firestone says a major component of compassion is giving back, even in the smallest ways. "When we take actions that are caring and loving, we feel more love in return," she explains. This is why compassionate people act on their kindness, whether it's through volunteering or just being a shoulder to lean on -- and overall they're much happier for it. "If you're going after happiness, you don't get as happy as you would if you're going after generosity," she says. "A hedonistic way of pursuing happiness really doesn't work for most people."

You're kind to yourself. 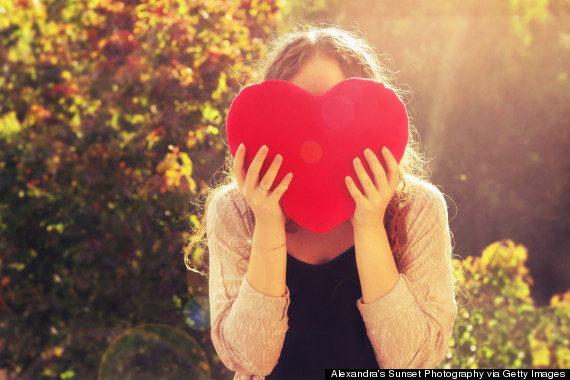 "Self-compassion is actually really, really key to becoming a more compassionate person overall," Firestone explains. "It's hard to feel for other people something we don't feel for ourselves."

Practicing self-love, which Firestone says is a little different than self-esteem, is also crucial to beating bad habits in other aspects of our lives. "We often think the way to change bad behaviors is to beat ourselves up," Firestone says. "But self-compassion is actually the first step in changing any behavior you want to change." And there's science to back it up: According to a study from the University of California, Berkeley, those who practice self-compassion are more motivated to improve themselves and go for their goals.

You teach others.
Compassionate people don't want to just keep their gifts to themselves, they want to impart their knowledge onto other people. As motivational speaker and author Jen Groover notes, it's this desire that lies in the root of all empathetic habits. "True compassion exists when you give your strength, guidance and wisdom to empower another so that you can see who you really are and live in a greater capacity and expect nothing in return," she wrote. "True grace exists when the 'teachers' realize that the gift was really theirs -- to be able to teach another." 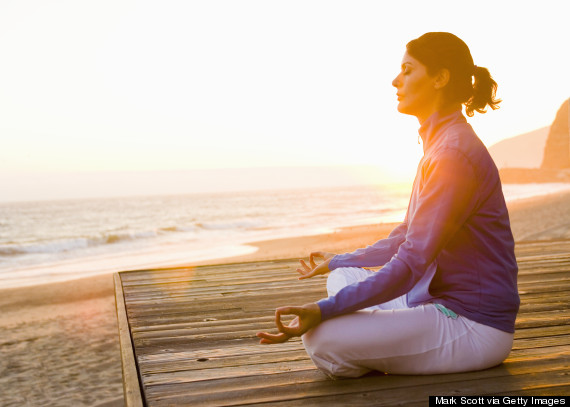 When you're exercising compassion, you're putting yourself in the moment. Compassionate people aren't listening and checking their smartphones at the same time -- they're present, offering their empathetic response to the story right in front of them.

This awareness is crucial to compassion because it allows you to really focus on others rather than your own reflections. "Mindfulness allows us to develop a different relationship to our feelings," Firestone explains. "Feelings or thoughts may come up, but with mindfulness we can sort of see them as clouds floating by. Not getting caught up in our thoughts is really helpful."

When you're emotionally intelligent, you also have a greater sense of morality and you genuinely try to help others -- which are all crucial components of empathy. Compassionate people "understand that other people have a sovereign mind that sees the world differently than you do -- and one isn't right and one isn't wrong," Firestone says. 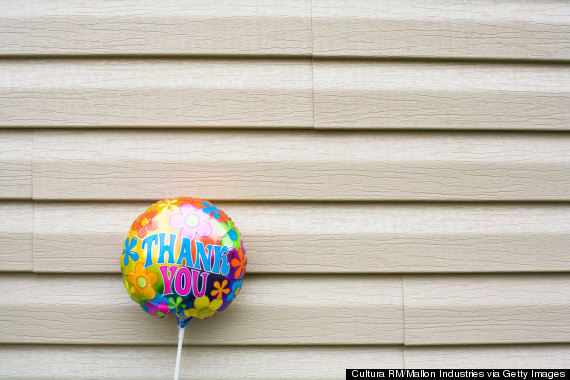 "Doing things that light us up and make us feel good -- people think of that as being selfish, but often that leads us to better behavior toward other people," Firestone says. One way to do that is to count the positives.

Whether or not you've committed a lot of compassionate acts in your life, chances are you've been on the receiving end at least once or twice. Empathetic individuals not only acknowledge those acts of kindness done unto them, they actively express gratitude for them. "Just thinking about our gratitude for other people makes us feel happy," Firestone says. "And it's slowing down and expressing those types of things that makes us more caring and loving."