Chances are we’ve all experienced a bout of shyness in our lives, whether it’s when we've walked into a party full of strangers or tried to shine in a job interview. And if you identify as a shy person, you’re definitely not the only one -- approximately 40 percent of American adults feel the same way.

And yes, shyness has been associated with negative outcomes -- characteristics like difficulty maintaining eye contact, feelings of humiliation and sometimes even detachment are all known to be part of a shy person's M.O. It's these traits that tend to affect some shy individuals' ability to connect, says C. Barr Taylor, a professor of psychology at Stanford University. “Being shy can keep you from a lot of things in life that are good for you,” he tells The Huffington Post. “Shy people have a general reluctance [to overwhelming social situations], so there is a natural urge to look away from people. For example, when you meet someone you may shake their hand and look away.”

But while shyness can often be seen as a bad thing, there are ways to use the personality trait to your advantage, Taylor says. “We tend to ‘medicalize’ everything,” Taylor explains. “Shyness shouldn’t be seen as a medical problem -- it’s a pattern where you feel uncomfortable, but it’s very common.”

In order to harness the power of shyness -- and start looking at some of its aspects in a positive light -- there are certain behaviors we can all tap into. Below, find six common shy habits and how you can learn to make them benefit you. 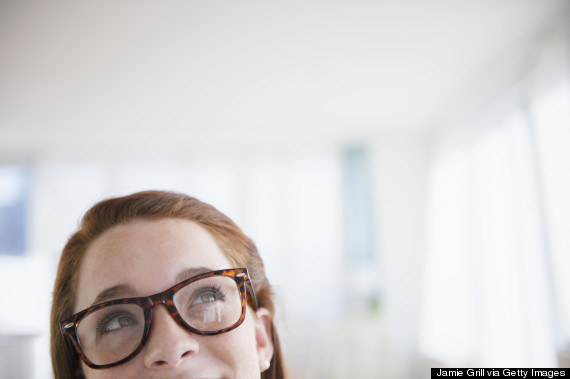 Shy people tend to reflect inwardly -- a lot. (And sometimes that mind just won’t shut off.) But according to Taylor, all that thinking may not always be a bad thing. “Shyness shouldn’t be thought of as something you can’t deal with or get over,” he explains. “I think it’s good for people not to see it as an impairment but rather as a way you can think actively as you go into a situation.”

With the progress of technology, the art of deep thinking may have been lost and replaced by quick task-switching. But there are benefits to getting swallowed by thought. For starters, our creative process -- something that is deeply valued in today's workforce -- thrives under a wandering mind. People who are better thinkers also have a greater ability to make more well-thought out decisions.

However, Taylor notes, there's a key difference between deep reflection and overthinking (and working yourself up) -- particularly when it comes to thoughts on a specific situation. For shy people who feel worried about facing a particular challenge or event, he advises slowly approaching the fearful situation if you start to feel anxious. By facing what you’re feeling insecure about, Taylor says, you’ll feel less apprehensive. “Our brains are amazing -- they can become well adapted,” he says. “If you put yourself in a fearful situation, you’ll get a sense that you’re going to do it. By treating [situations where you’re normally shy] as a trial and then a success, you can overcome it.” 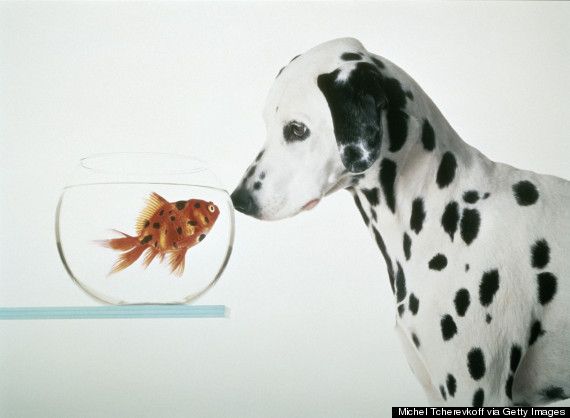 Shy people often pick up on parts of their conversation or surroundings that others may not -- and then relate it back to the social bonding, Taylor says. “Just because you’re shy doesn’t mean you’re not attuned to social situations,” Taylor says. “It can actually become a source of strength as you are the observer in the room.”

More reserved individuals also have a superior ability to read people’s facial expressions. In a study out of Southern Illinois University at Carbondale, researchers found an association between college-age adults who were shy and the ability to better identify expressions of sadness and fear compared with those who weren't shy. “We tend to give shy people a bad rap,” researcher Laura Graves O'Haver said of the study in LiveScience. “It might be nice to focus on those strengths.”

While most people associate being shy with being removed from a conversation, it's not always the case. In fact, shy individuals could end up being the best conversationalists due to the fact that they're so in-tune with what each person in the group is saying. In an in-depth essay on the cost of shyness, psychologists Bernardo Carducci and Philip Zimbardo explain that while shyness can hold someone back, a shy person's innate drive to absorb a conversation can be his or her greatest strength:

If they can get over their self-induced pressures for witty repartee, shy people can be great at conversation because they may actually be paying attention. (The hard part comes when a response is expected.) According to Harvard's Doreen Arcus, shy kids are apt to be especially empathic. Parents of the children she studies tell her that "even in infancy, the shy child seemed to be sensitive, empathic, and a good listener. They seem to make really good friends and their friends are very loyal to them and value them quite a bit." Even among children, friendships need someone who will talk and someone who will listen.

They care about what other people think of them. 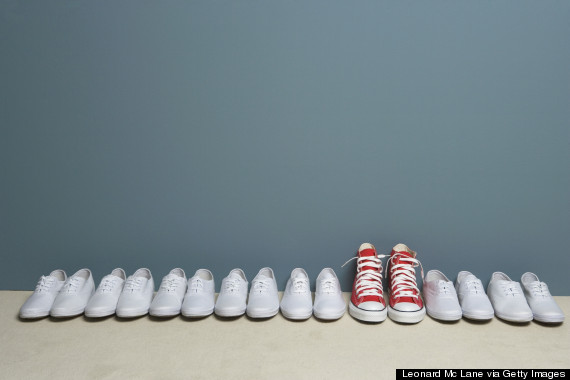 Part of the reason shy people feel so uncomfortable in social settings is due to the overwhelming concerns of how they're being perceived. Shy individuals care deeply about what others think of them, and if addressed in a healthy way, they can use it to their advantage to form social connections. “It's hard to be observant and it's better to be an actor in our culture -- but being conscious [about what other people around you think] can be seen as a strength,” Taylor says. “Some people even find shyness attractive and appealing -- they like someone who is self-aware.”

There is a point, however, when being concerned about others' opinions can become damaging -- especially if a shy person is already self-conscious. But why we care about what other people think may not be just a personality trait -- it is also inherent to the human experience. After all, caring about others' opinions lights up "reward" centers of the brain, according to research from University College London and Aarhus University in Denmark.

They may fidget (but that's just a sign of their smarts).

If you’ve ever observed a shy person wringing their hands, cracking their knuckles or tapping their leg, it could be because of their deep thinking. While the neurological theories behind fidgeting still largely remain a mystery, studies have found that the known “nervous habit” could potentially be linked to mental processing.

Karen Pine, a gesturing researcher and professor of psychology at the University of Hertfordshire, told HuffPost Healthy Living that those ever-moving hands and legs could be a sign on increased congnitive functioning. “There is also something called the cognitive load hypothesis, suggesting that when we have to deal with complex thoughts or problems we offload some of the cognitive load into movement, thus freeing up resources to devote to the mental process,” she said. “While I cannot say this is a conclusive explanation for fidgeting, these findings do suggest that it may be linked to the way in which an individual processes their thoughts and speech.”

Fidgeting may not just help you think, but studies suggest it can also benefit your physical health. Research published by the journal Medicine & Science in Sports & Exercise found movements -- like drumming your fingers against a table -- in some small ways can help to maintain your fitness. A 2008 study also found that more fit women frequently fidget, as well as stand up and walk around throughout the course of the day.

They’re not always introverts -- but they’re just as underrated. 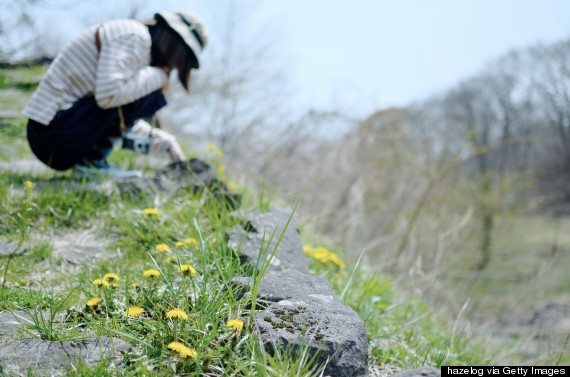 Shyness and introversion, while often used synonymously, aren’t the same. Society tends to look down on both introversion and basic shyness -- however, there may be a slight benefit to them. In an opinion piece published in The New York Times, writer Susan Cain calls into question our culture’s aversion to these distinctive personality traits, citing that many view mild shyness as a social disorder and illness. General shyness, she argues, isn’t an illness but something biological -- and a trait that’s completely underrated:

This does us all a grave disservice, because shyness and introversion -- or more precisely, the careful, sensitive temperament from which both often spring -- are not just normal. They are valuable. And they may be essential to the survival of our species.

But shyness and introversion share an undervalued status in a world that prizes extroversion. Children’s classroom desks are now often arranged in pods, because group participation supposedly leads to better learning; in one school I visited, a sign announcing “Rules for Group Work” included, “You can’t ask a teacher for help unless everyone in your group has the same question.” Many adults work for organizations that now assign work in teams, in offices without walls, for supervisors who value “people skills” above all. As a society, we prefer action to contemplation, risk-taking to heed-taking, certainty to doubt. Studies show that we rank fast and frequent talkers as more competent, likable and even smarter than slow ones.