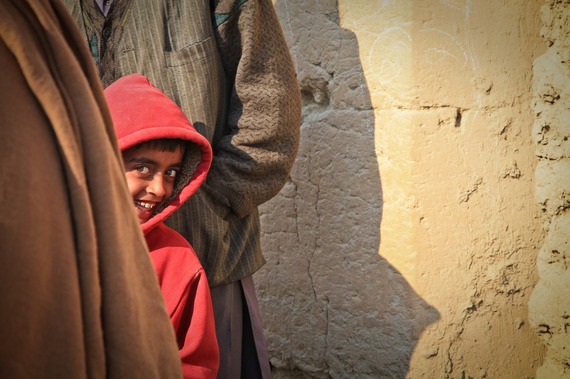 More:
healthy livingdopamineoxytocinHappinessendorphins
Newsletter Sign Up
The Morning Email
Wake up to the day's most important news.
Successfully Subscribed!
Realness delivered to your inbox