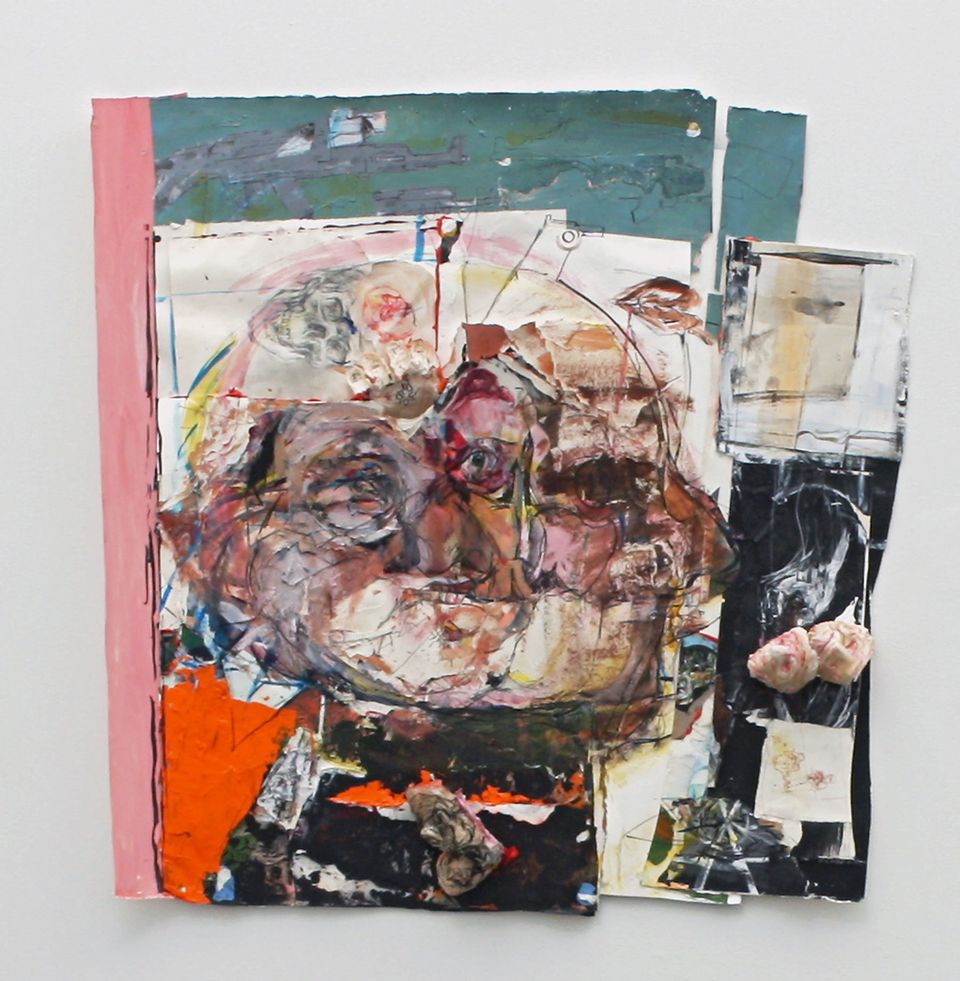 1 / 50
<strong>Judy Glantzman’s</strong> association with the (supposedly) frivolous 1980s East Village scene belies her deep soulfulness and abiding sense of connection with art history – as well as her graphic virtuosity, honed over the last two decades and put to especially pointed use in this latest body of work. Most of the paintings, drawings and collages Glantzman exhibited are small – many the size of postcards – but, ragged and yet poised as a Rauschenberg combine, have the impact of much larger objects. Influenced by Guernica and Goya’s prints, prime among other sources, Glantzman’s works comment on human (and especially political) conditions with great intensity, but never so furiously as to lose aesthetic focus. Indeed, they infer but, even when drawn from specific sources, ultimately avoid outright political, social, or even literary commentary; their relationship to the larger world is coded, deflected, run through the artist’s native passions. In this respect Glantzman is less “neo-expressionist” in label than a true expressionist redux, closer to Latin American figuration and Die Brücke than to her Neue Wilde contemporaries. (Betty Cuningham, 541 West 25th St., NY; closed. www.bettycuninghamgallery.com) – Peter Frank JUDY GLANTZMAN, Puppetry, 2013, Mixed media, 40 x 39¾ inches