HuffPost Arts' Haiku Reviews is a monthly feature where invited critics review exhibitions and performances in short form. Some will be in the traditional Haiku form of 5x7x5 syllables, others might be a sonnet and others might be more free-form. This month, George Heymont, Laurence Vittes and Peter Frank give their quick takes on performing and visual arts. 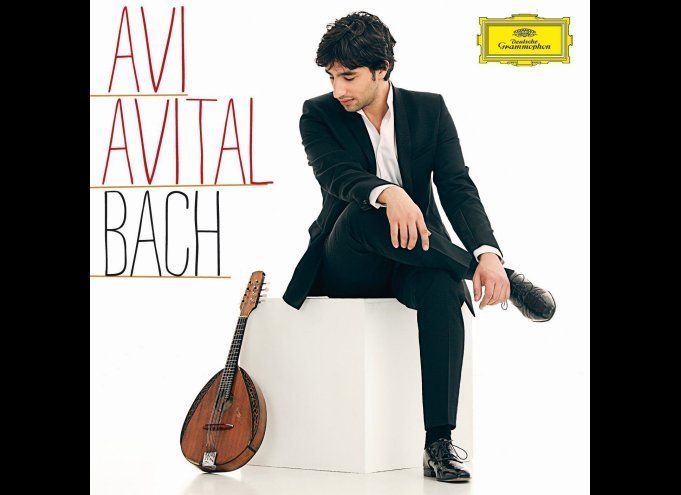 1 / 40
Bach 3 concertos, 1 sonata Avi Avital, mandolin. Kammerakademie Potsdam DG CD There's a tremendous amount of Bach around these days, as you'd expect of a rumblingly great composer who enjoyed a particularly close relationships with the instruments he wrote for. In fact, one can make the case that Bach went so far in his identification with instruments in general that he wrote music that could be implicitly played by many different instruments, and often in different configurations. Which makes hearing a young Israeli mandolinist named Avi Avital, who looks in his publicity photos like he stepped off the set of Friends, so appealing a prospect. And Avital delivers, accompanied by the Kammerakademie Potsdam, like out of The Great Race, with 50 minutes of minor key (but not minor quality) Bach distinguished by some pretty heavenly slow movements. The challenge is to avoid comparison with the guitar, which in Avital's hands it equals in nuanced plucking and texture, and excels in more sheer expressivity. - Laurence Vittes