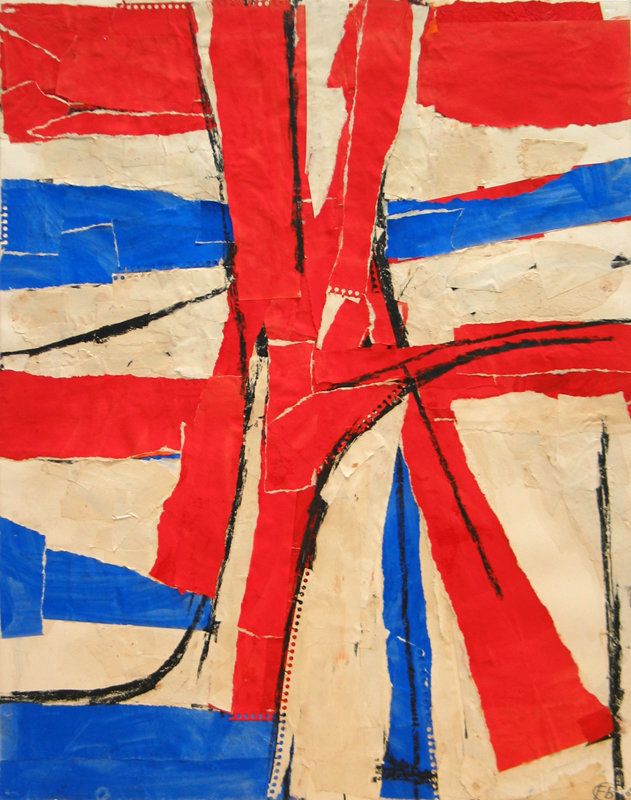 1 / 53
<strong>Fritz Bultman</strong> was one among many abstract expressionists whom history has unfairly neglected; but, besides cutting an especially intriguing figure in the postwar American art world (a patrician New Orleans native, he was one of Hans Hofmann’s favorite students), Bultman also produced an especially impressive oeuvre, as much after ab ex as during it. His painting (and more than occasional sculpture) displays a remarkable compositional and coloristic poise even at its most passionate. For all his gestural expansiveness and a frequently incendiary palette, Bultman was a classicist at heart. This is obliquely evident in his works of the ‘50s, where vertical and horizontal forces, obdurate like pillars or bent like rivers, wrestle one another on a monumental scale. (Bultman favored 8 and 9-foot long canvases at this time.) As he evolved, touched but not captured by hard edge, minimalism, and pop, Bultman allowed his classical sensibility to manifest fully – although he maintained a rough edge by working primarily in collage, affixing large colored papers to one another. These compositions have a heraldic presence, but one tempered with a not-quite-predictable formal reasoning, even wit. Along with many of his peers, Bultman navigated the crossover region between his abstract expressionist origins and the comparatively cool idioms that came after; unlike too many of them, however, Bultman was able to keep his voice in the transition, and in some ways amplify it. This microspective backed up its claims to genius with some pretty admirable work, demonstrating Bultman’s museum status. (Edelman Arts, 136 East 74th St, NY NY; closed. www.edelmanarts.com) – Peter Frank FRITZ BULTMAN, Holiday, 1962, Collage and crayon on paper, 29 x 23 inches